You’ve heard of the Oscars… but have you heard of the Hoscars?! The Hoscars 2016 have been announced: We’ve recognised the crème de la crème of hostels around the world using 1 million customer reviews.
Hostels have undergone a revolution in recent years, today they sit at the cutting edge of affordable accommodation. Gone are the days of cramped and dingy dorms. Today’s hostels boast private rooms as well as stylish interiors, modern and quirky dorm rooms, ensuites, swimming pools, roof terraces and much more and it’s all this glamour that the HOSCARs shine a spotlight on.
The categories are broken down into property size, continent, country and city as well as a number of special awards including Most Green, Most Improved and Best for Group bookings. With 10 per cent more hostels opening in 2015 than last year, there was even more competition amongst those vying for the number one spot. Have a peek at the full list of Hoscar winners and below we’ve highlighted a selection.

Wombats City Hostel London, which opened in 2014, has made a massive impression on travellers to London and collected HOSCARs for both Most Popular Hostel in London and Best Hostel in England. Wombats is known for its modern design, lively atmosphere and unique social areas. 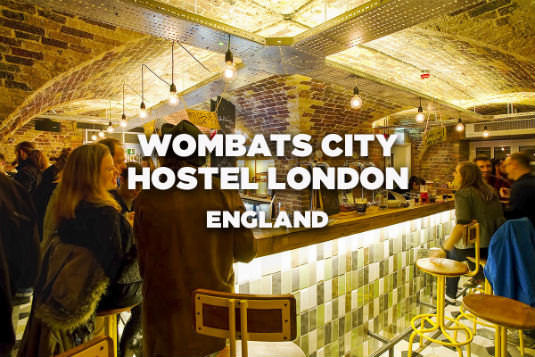 This year much loved concept Hostel, Soul Kitchen in St Petersburg, has succeeded in doing what Leo is tipped to finally accomplish at this year’s Oscars and won an award in the ‘worldwide’ category for Best Small Hostel Worldwide. A new generation hostel, Soul Kitchen is fitted out with glamorous ensuite private rooms, bijou custom bunk beds and a super-chic design throughout. The hostel also walked away with Best Hostel in Europe and Best Hostel in Russia. 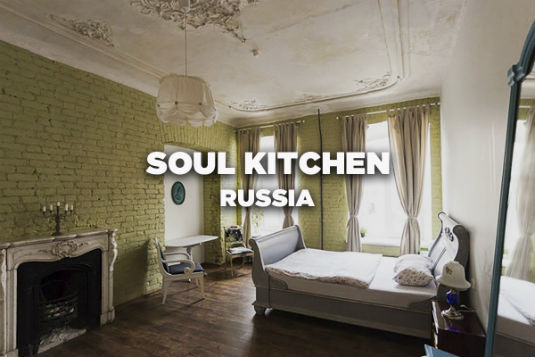 Lisbon has once again proved itself to be a go-to destination for stunning hostels bagging six of the ten top spots in the ‘Best Medium Hostel’ category. The pole position was scooped up for the fourth year running by Home Lisbon, a home away from home for travellers who can enjoy nightly home cooked dinners cooked by the owner’s mother, a comfortable living room and décor that drums up thoughts of mum’s house. 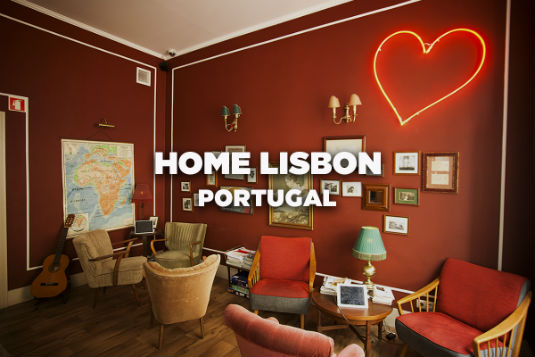 Che Lagarto Hostel Foz Iguaçu, in Brazil, has come from relative anonymity – much like Oscar nominee, Brie Larson, up for Best Actress – to snare the coveted title of Best Large Hostel. It’s also the first non-European hostel to have claimed this award in hostel history. Since opening in 2014 the hostel has exploded onto the scene making lasting impressions on its guests. 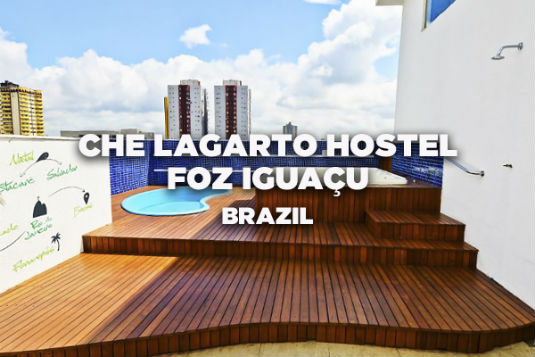 The ‘Best Large Hostel’ category has undergone a complete reshuffle with four new entrants. Meander Taipei, which offers its own daily cycling tour, came in at second; Tattva Design Hostel in Porto, which boasts a beautiful rooftop terrace, placed third and Space Inn Taipei that emulates a space pod thanks to its futuristic design came in sixth. 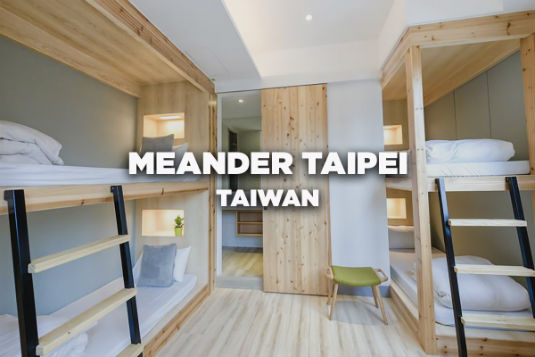 Taking the top spot for Best Extra Large Hostel once again was PLUS Berlin which wows with a swimming pool, sauna and garden where customers can sip on a cold beer whilst enjoying a warm summers evening in Germany’s capital city. 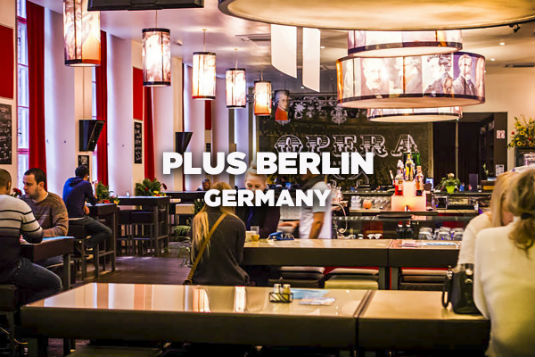 The B.I.G in Capetown, South Africa, has snared the title of Best Hostel in Africa. This beautiful boutique hostel has been transformed into a special and inviting place which shows off many of Cape Town’s unique characteristics. 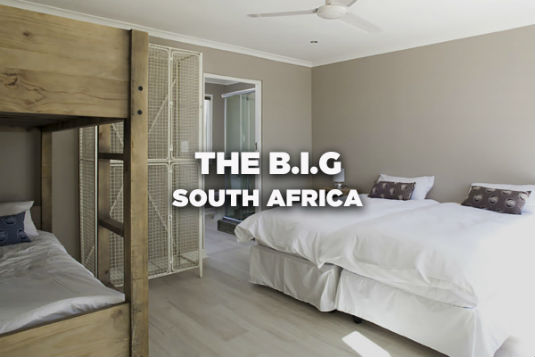 A hostel in Thailand walked away with the award for Best Hostel in Asia. Green Tiger Vegetarian House boasts incredible views over the Sro Phum Road that guests can take in whilst relaxing on the lantern strewn terrace. 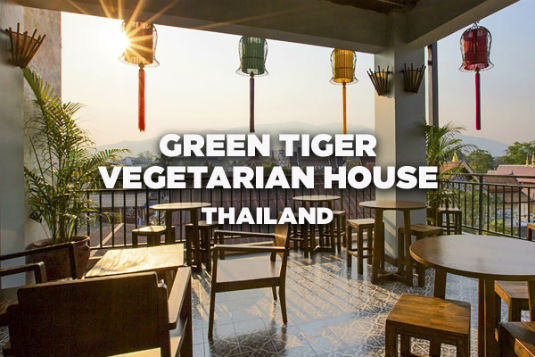 Mama’s Home comes in the form of a quirky hostel with hammocks on the outside patio where guests can relax after a hard day of adventuring. 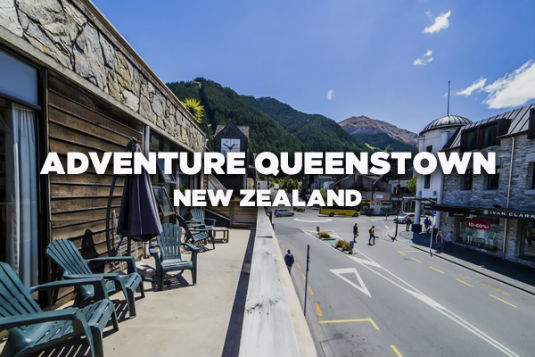 The award for Best Hostel in Latin America has gone to Barra Beach Club Oceanfront Hostel in Brazil which offers guests stunning views of the ocean and large breezy balconies. 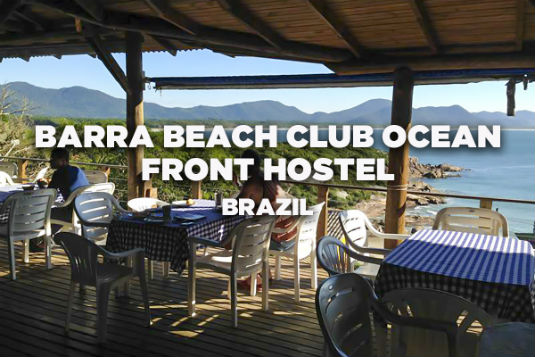 The Mad Monkey won the HOSCAR for Special Contribution to the local community, one of the most prestigious awards up for grabs. The hostel is the largest hostel in Phnom Penh, Cambodia. A portion of the cost for each bed helps fund education and build water wells for Cambodia’s rural poor. 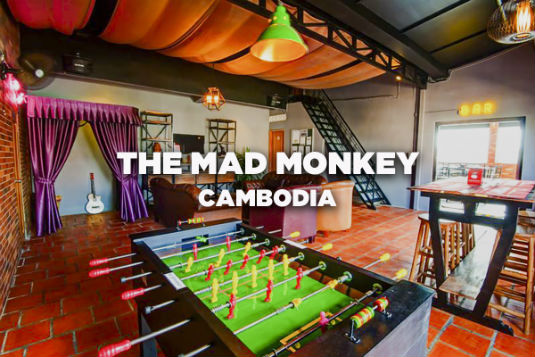