Paris, with its astounding monuments, dreamy architecture and mouth-watering cuisine, is a true staple on any European adventure. Its romantic features are far from the only reason to give it a visit, and you certainly don’t need to wait for your soulmate to stroll down the cobbled streets. To quote Audrey Hepburn, Paris is always a good idea (and we trust her judgement!).

You really can’t go wrong with a stay in Paris, as each area has its own charm and atmosphere. To help you decide where to stay in Paris, we’ve created a guide to the city’s best neighbourhoods. Think of this as the ultimate Paris neighbourhood guide, covering the best things to do, places to eat, and hostels to stay at in each area, to make planning your Parisian adventure as easy as un, deux, trois! 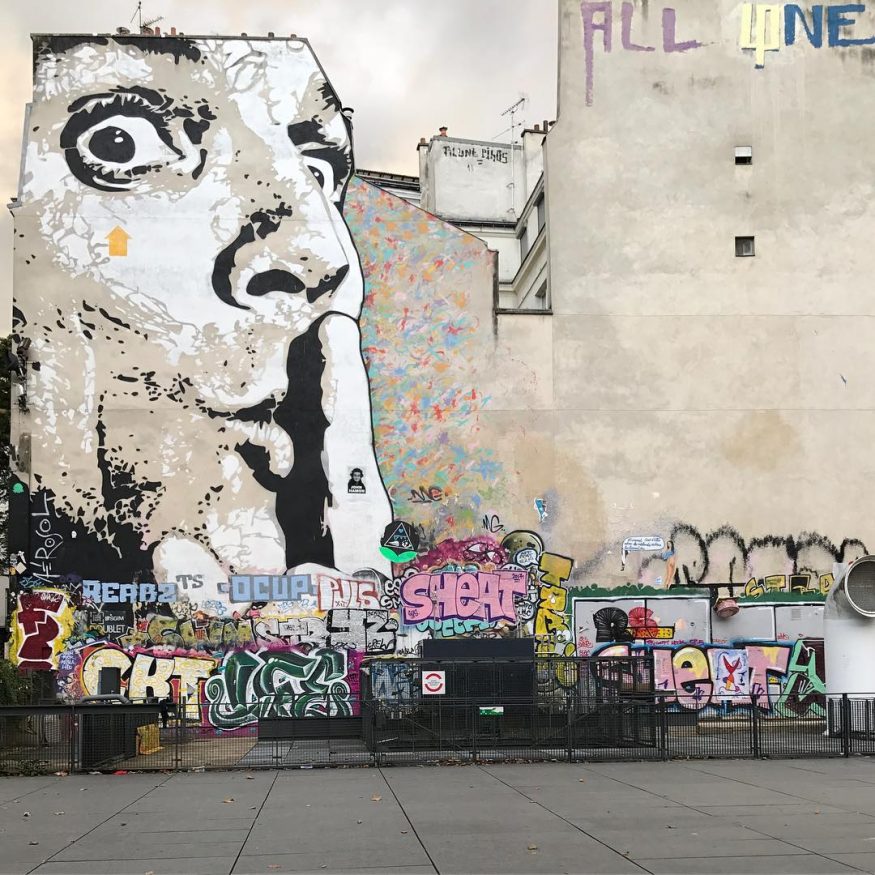 Shh, Les Marais is a ~not so~ secret spot! ?: @organicphobrotha

Le Marais is one of the oldest neighbourhoods in Paris, and a big favourite among travellers. The area breathes the quintessential Parisian charm visitors so desperately flock to experience, with its small shopping streets flanked by tall white buildings. You won’t go hungry in Le Marais, as there’s a large number of yummy restaurants, both traditional staples as well as hip newcomers, to choose from.

A stroll through the narrow streets of Le Marais easily transports you a few centuries back in time, to an era in which the noble families of Paris inhabited these houses. Le Marais is one of the coolest areas in Paris, making it an absolute must visit during any Parisian adventure.

Where to eat in Le Marais 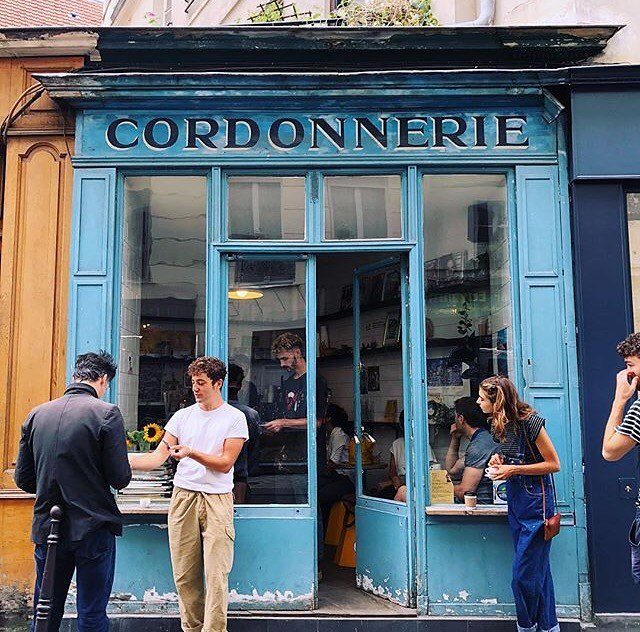 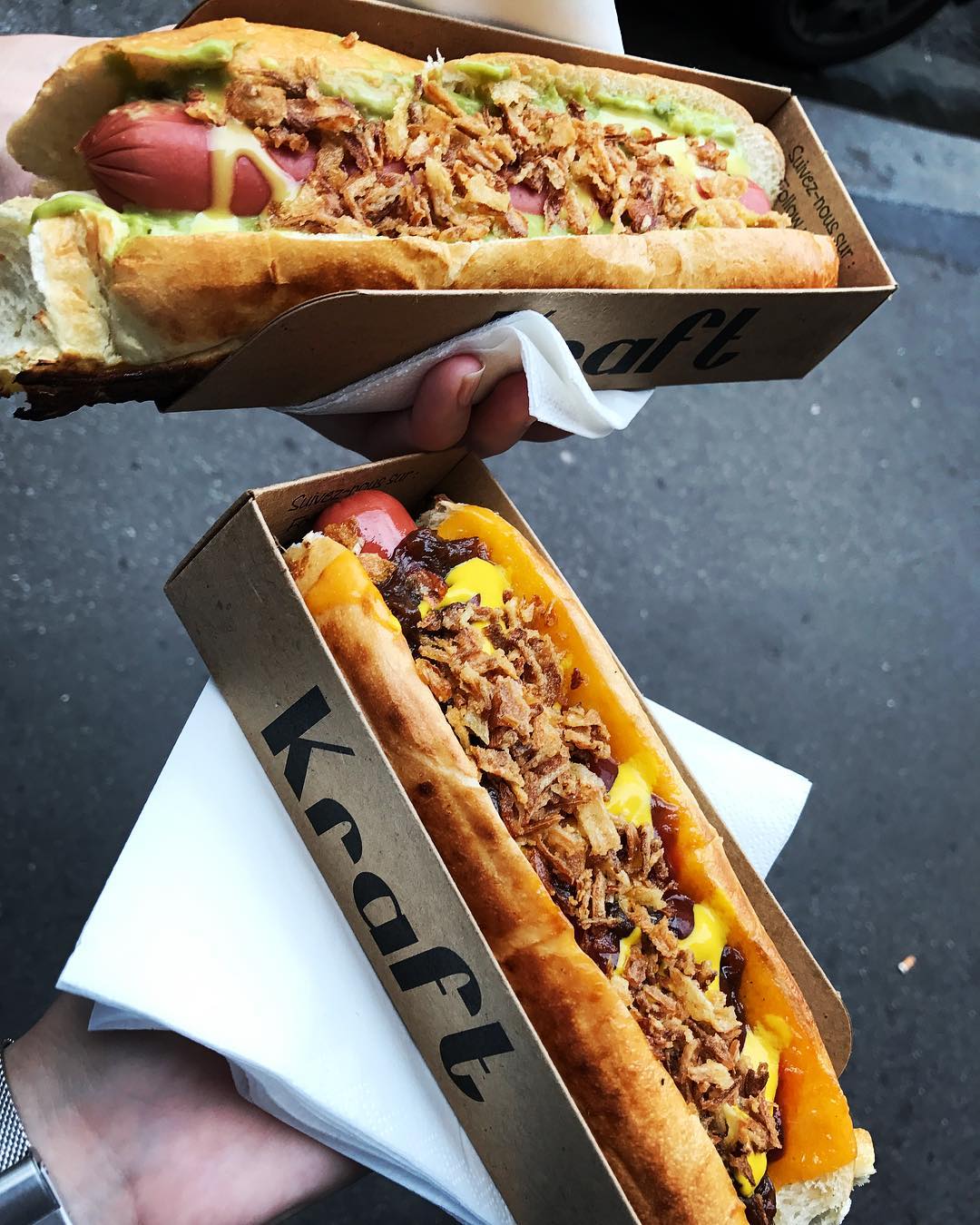 Things to do in Le Marais 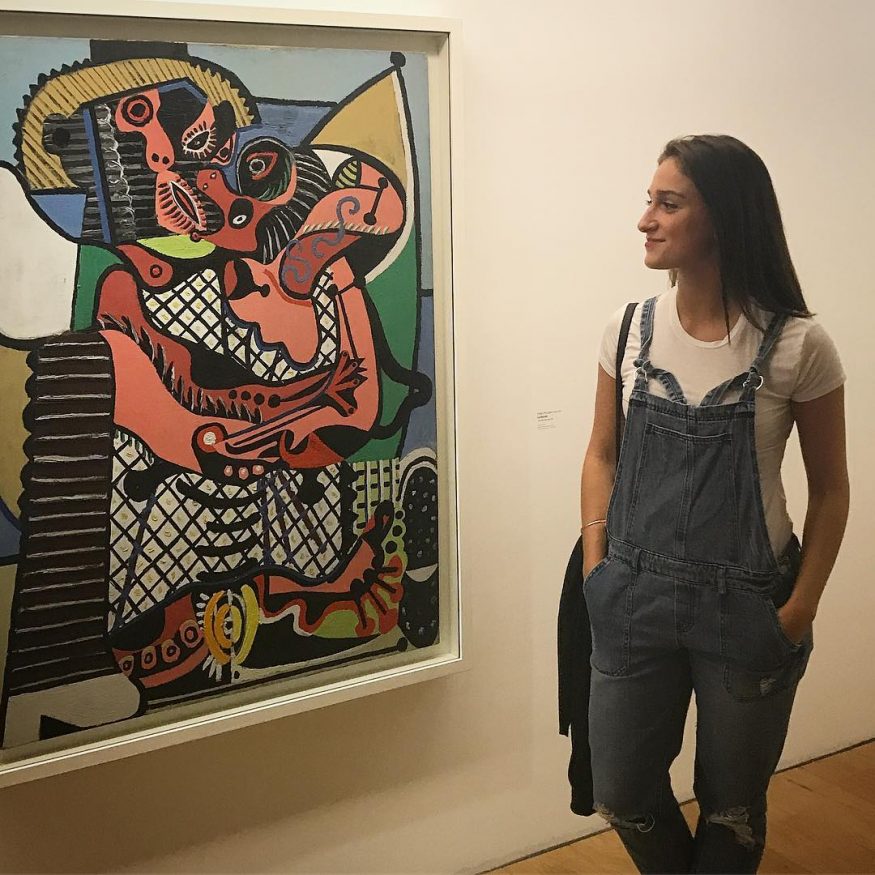 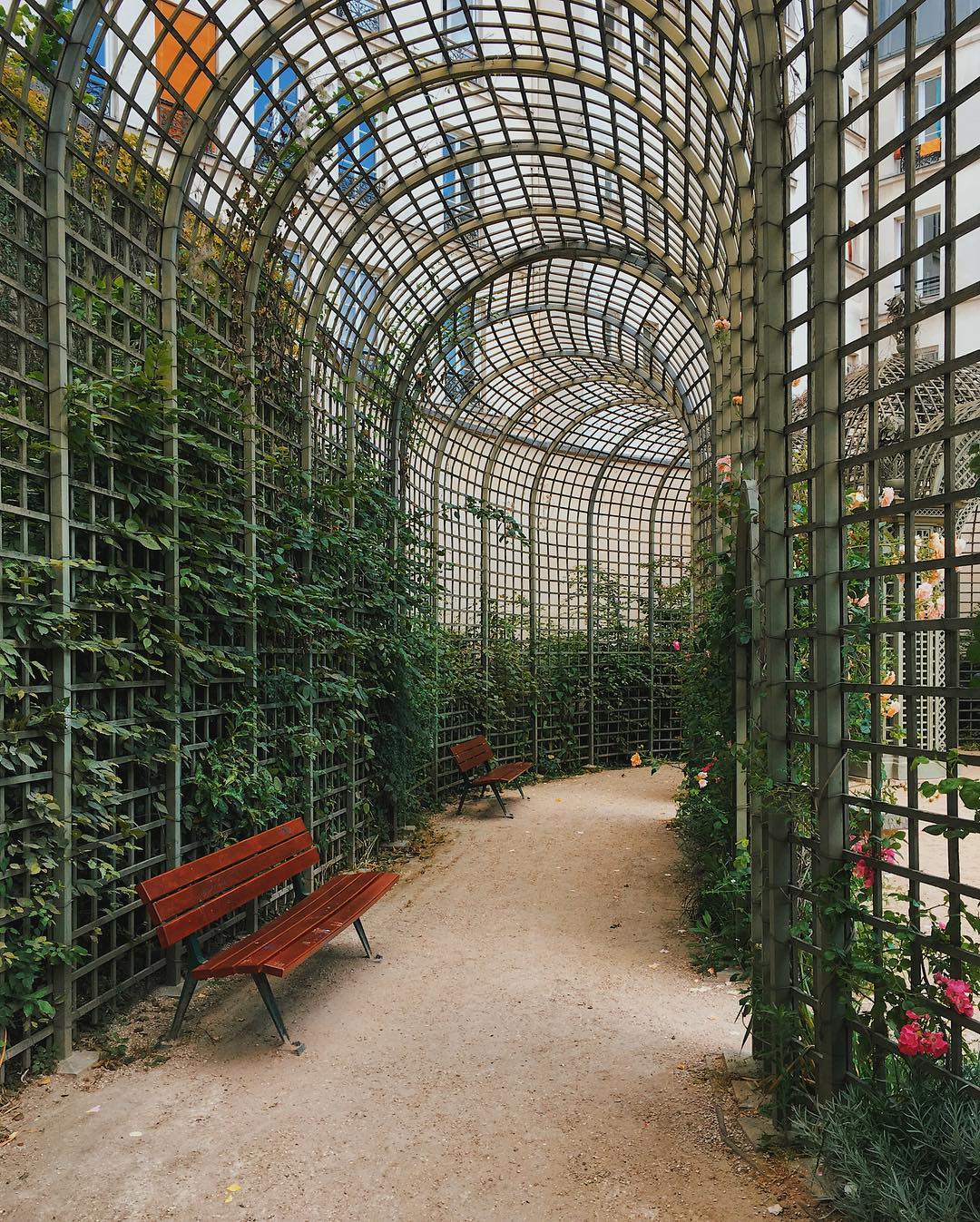 Where to stay in Le Marais 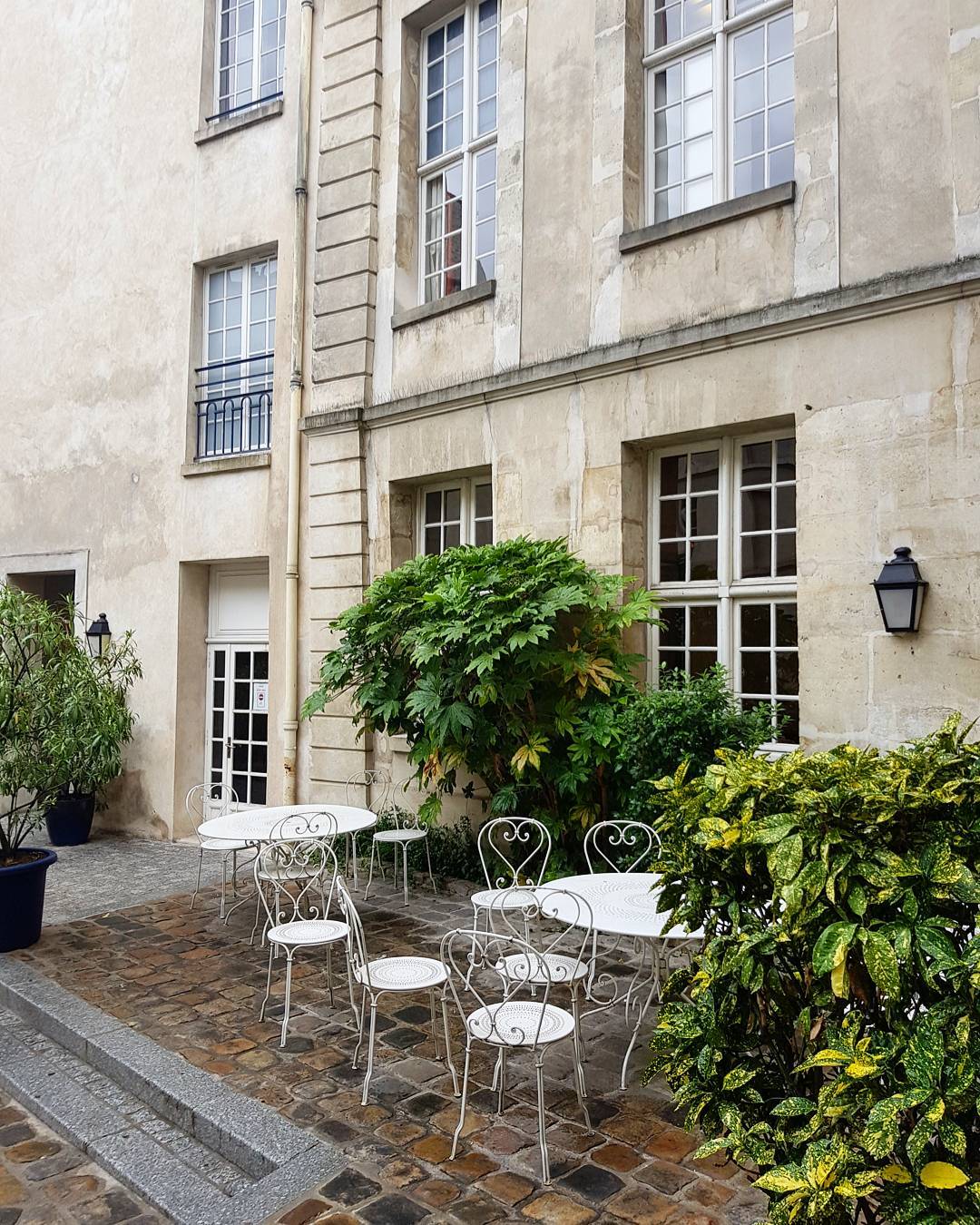 This hostel courtyard is dreamy! ?: @_saberhagen 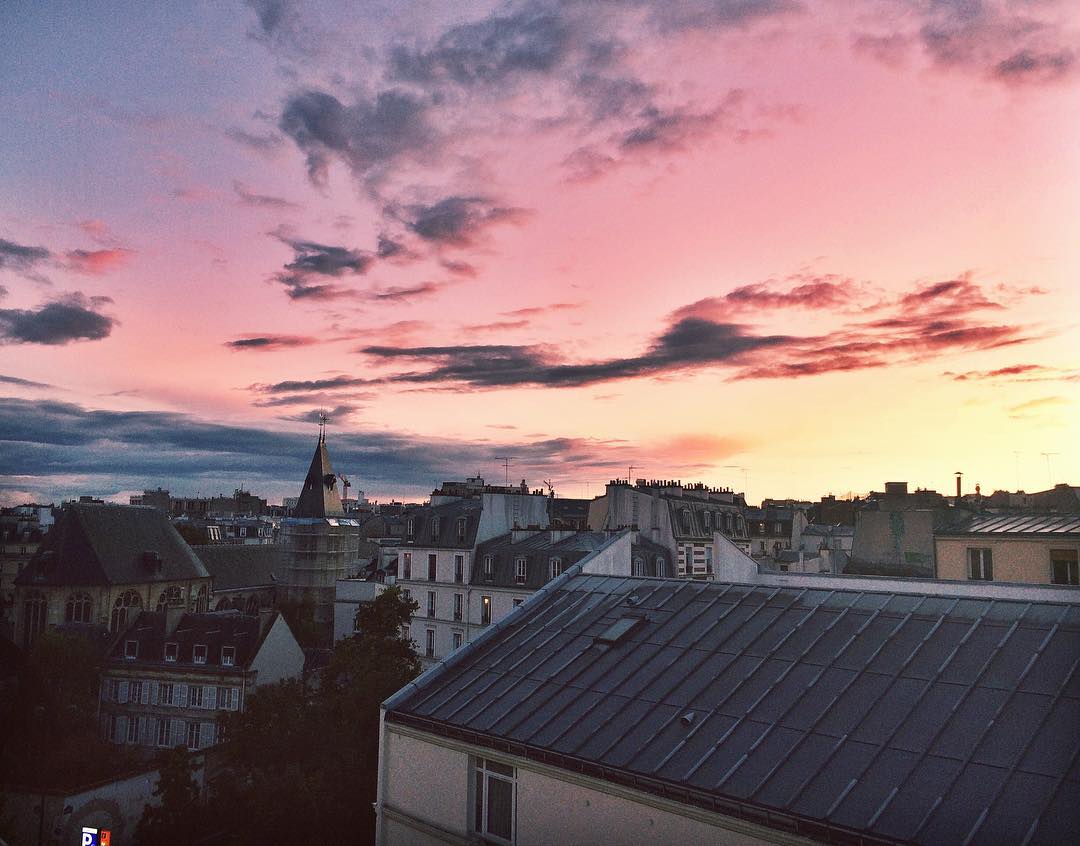 The Latin Quarter is one of the most famous areas in Paris, and lies in the 5th and 6th arrondissement of Paris. The name Quartier Latin means “Latin district”, and is derived from the fact that Latin was spoken widely in the Middle Ages amongst the scholars living in the area… Okay stop dozing off, we’re done with the history lesson!

The area is home to many schools and universities, not to mention charming bistros and excellent arthouse cinemas for all you culture nerds!

Where to eat in Quartier Latin 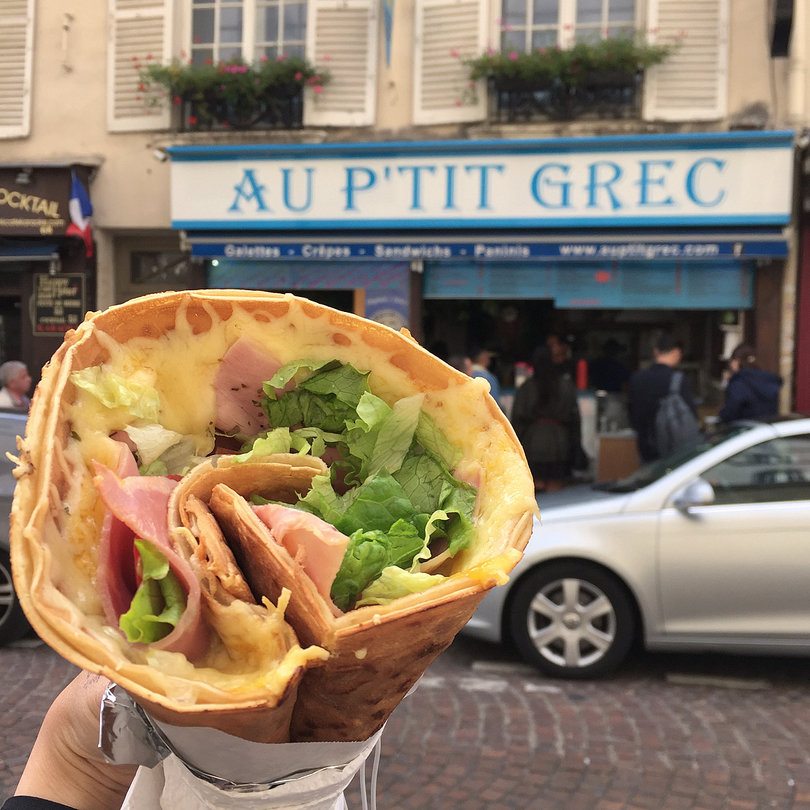 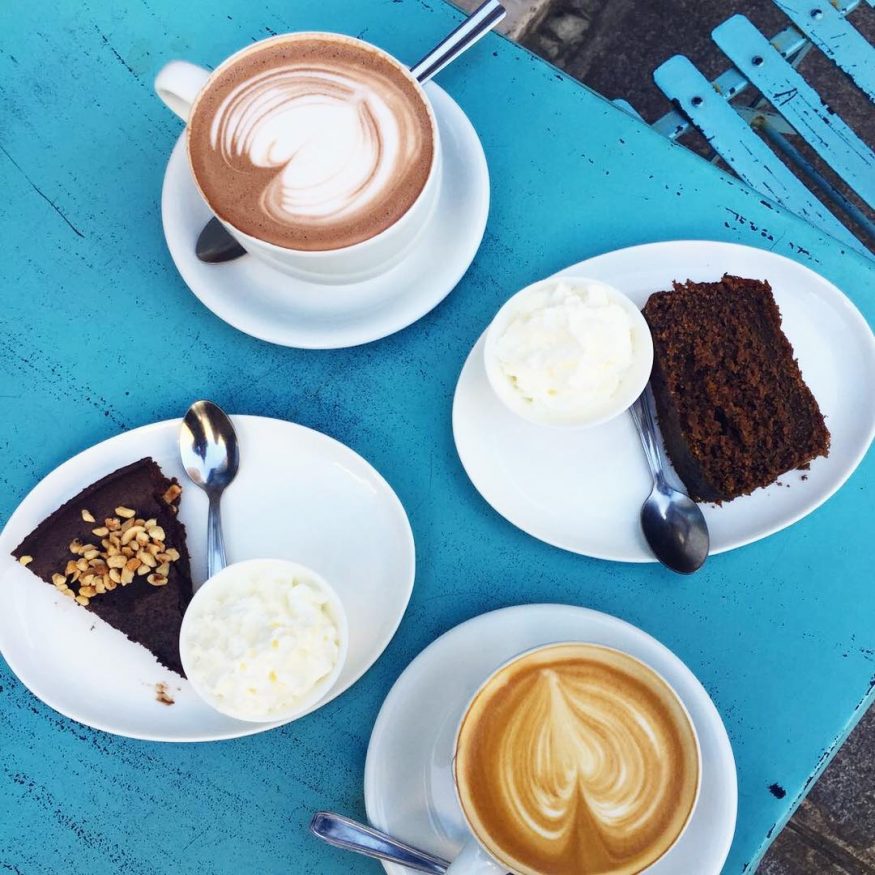 Being an adult means being able to eat cake for breakfast ? Strada Café  ?: @lesprecieuxmoments

Things to do in Quartier Latin 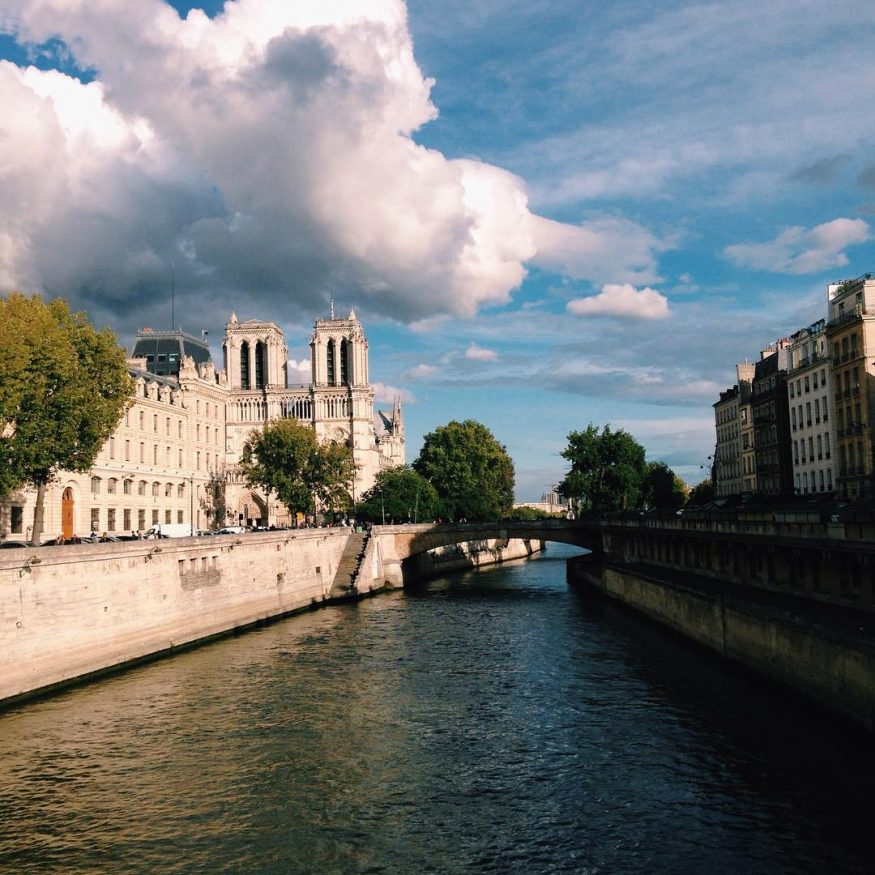 Rollin’ on a river ?: @louloubln 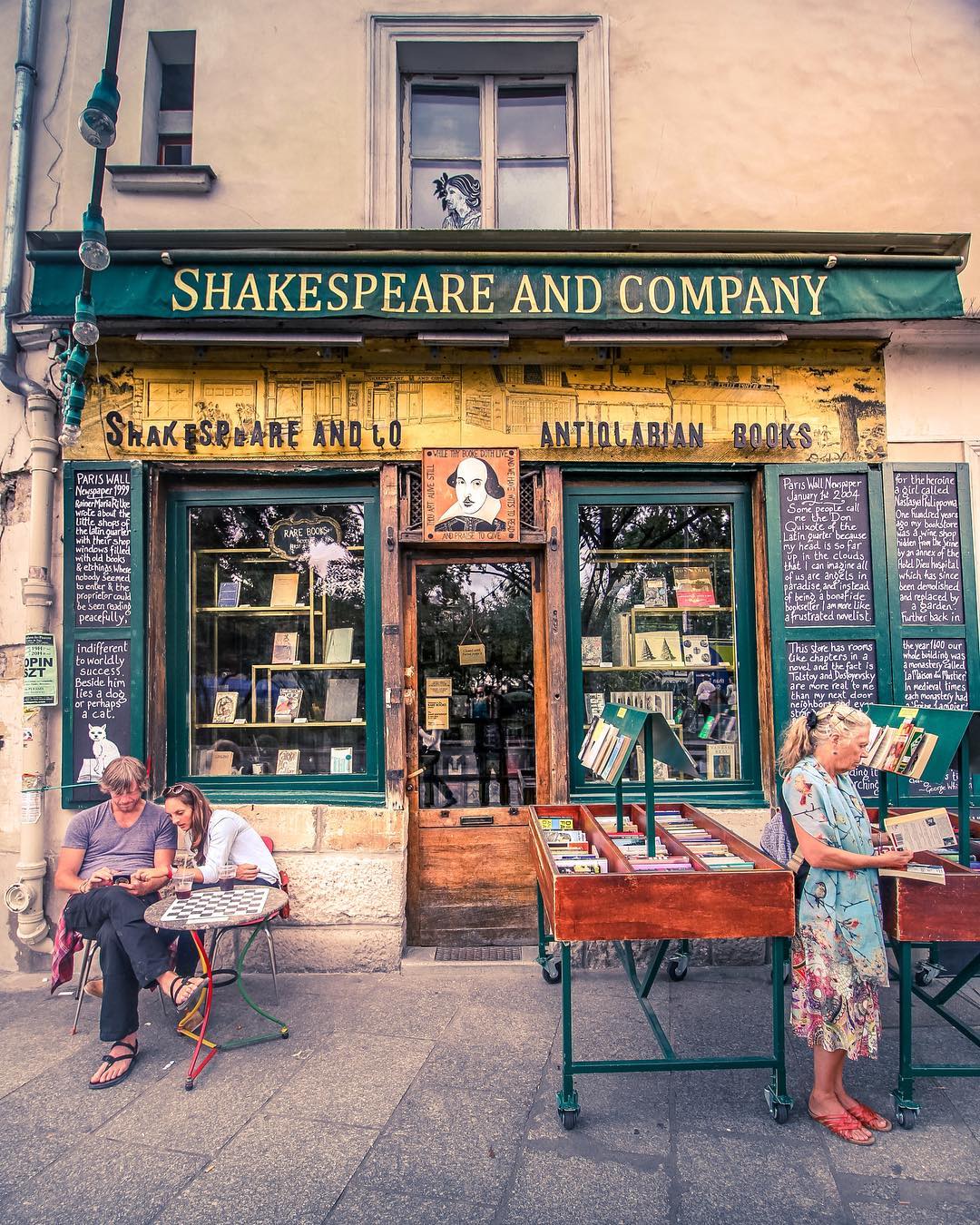 Where to stay in Quartier Latin 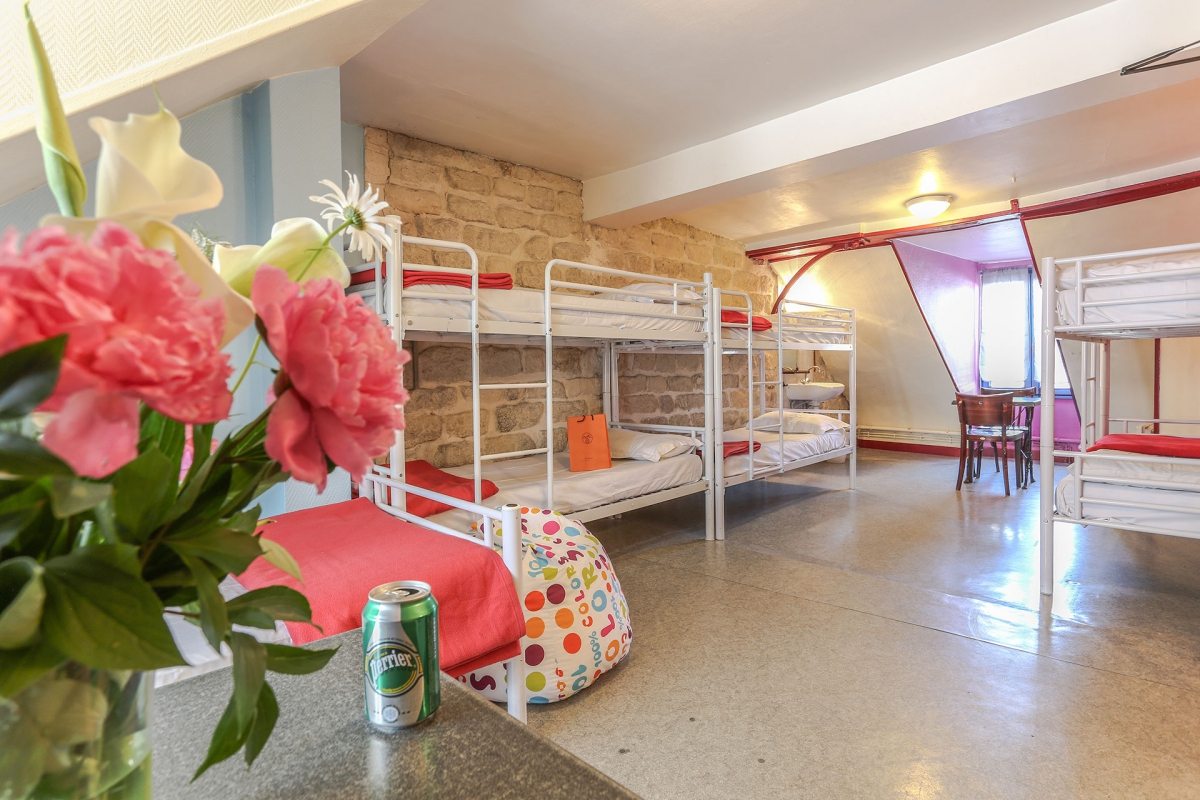 Forever young and happy at heart! ? 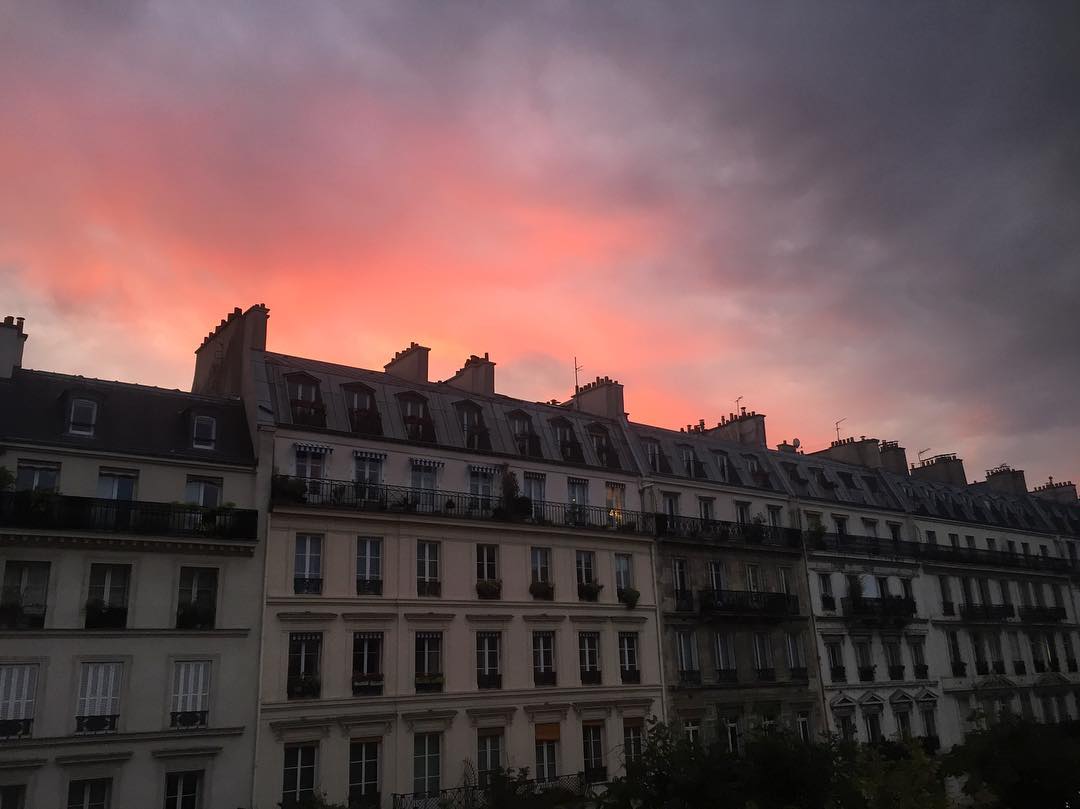 The heart of Parisian nightlife is found in the 11th Arrondissement, wedged in between Le Marais and Belleville. It is one of the most densely populated areas in all of Europe, and with that, it’s brought an array of bars, restaurants, concert venues and boutiques. In the southern part of the neighbourhood you’ll find many Latin American themed bars. Meanwhile, the area around Rue Oberkampf is more for the upscale hipster, boasting many wine bars and restaurants that effortlessly marry the upper class and grungier influences of the city of light. This is definitely one of the coolest areas in Paris!

Where to eat in 11th Arrondissement 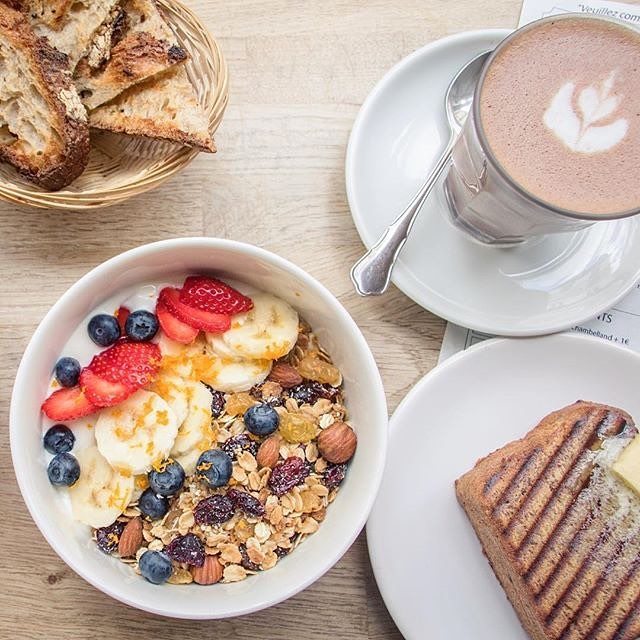 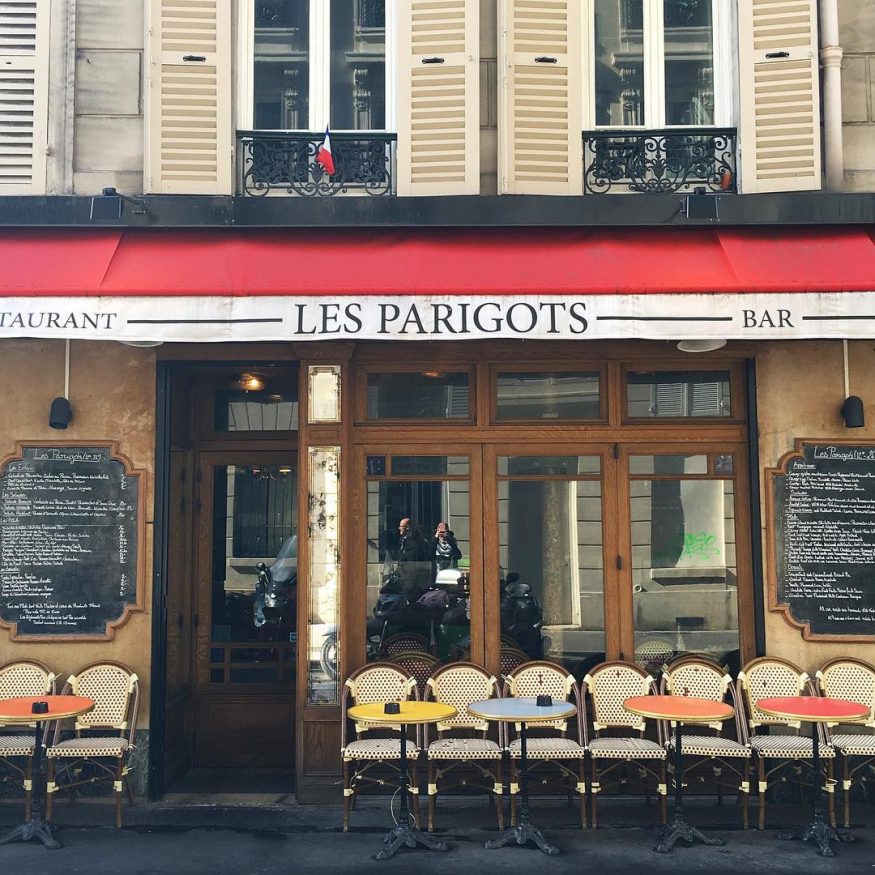 Things to do in 11th Arrondissement 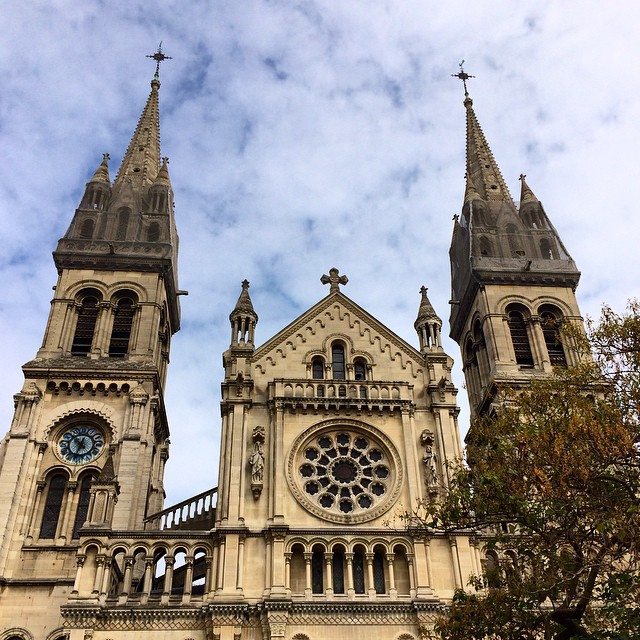 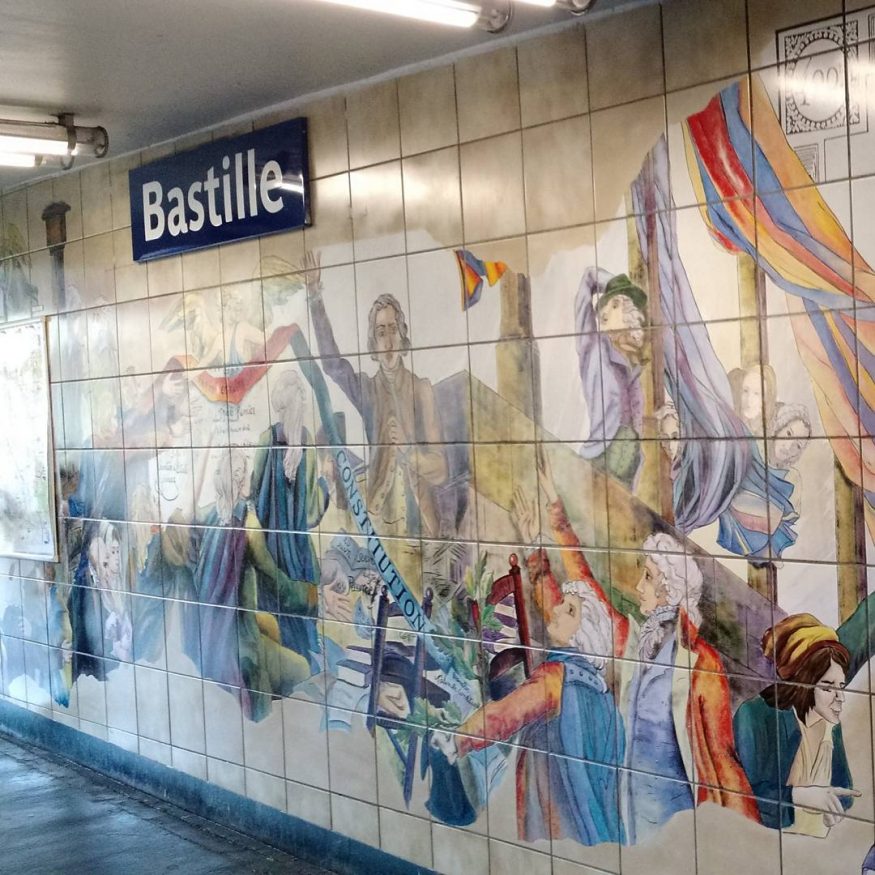 And if you close your eyes… ?: @oliveiraoseas

Where to stay in 11th Arrondissement 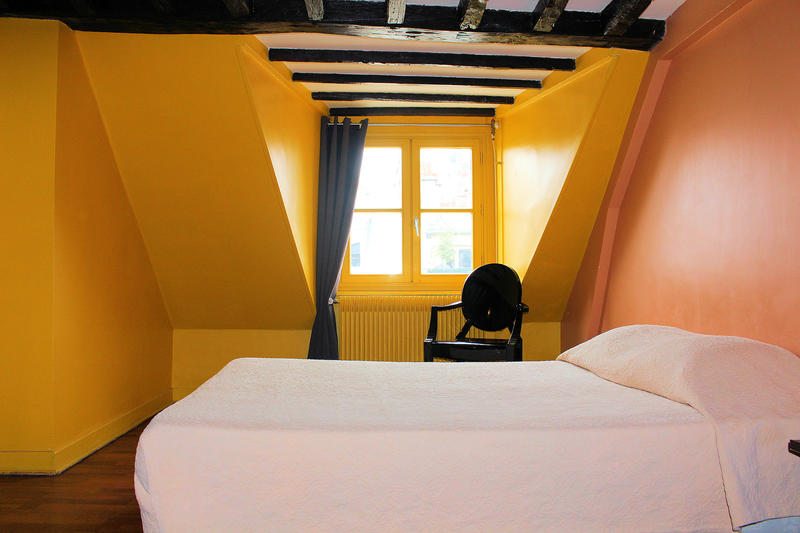 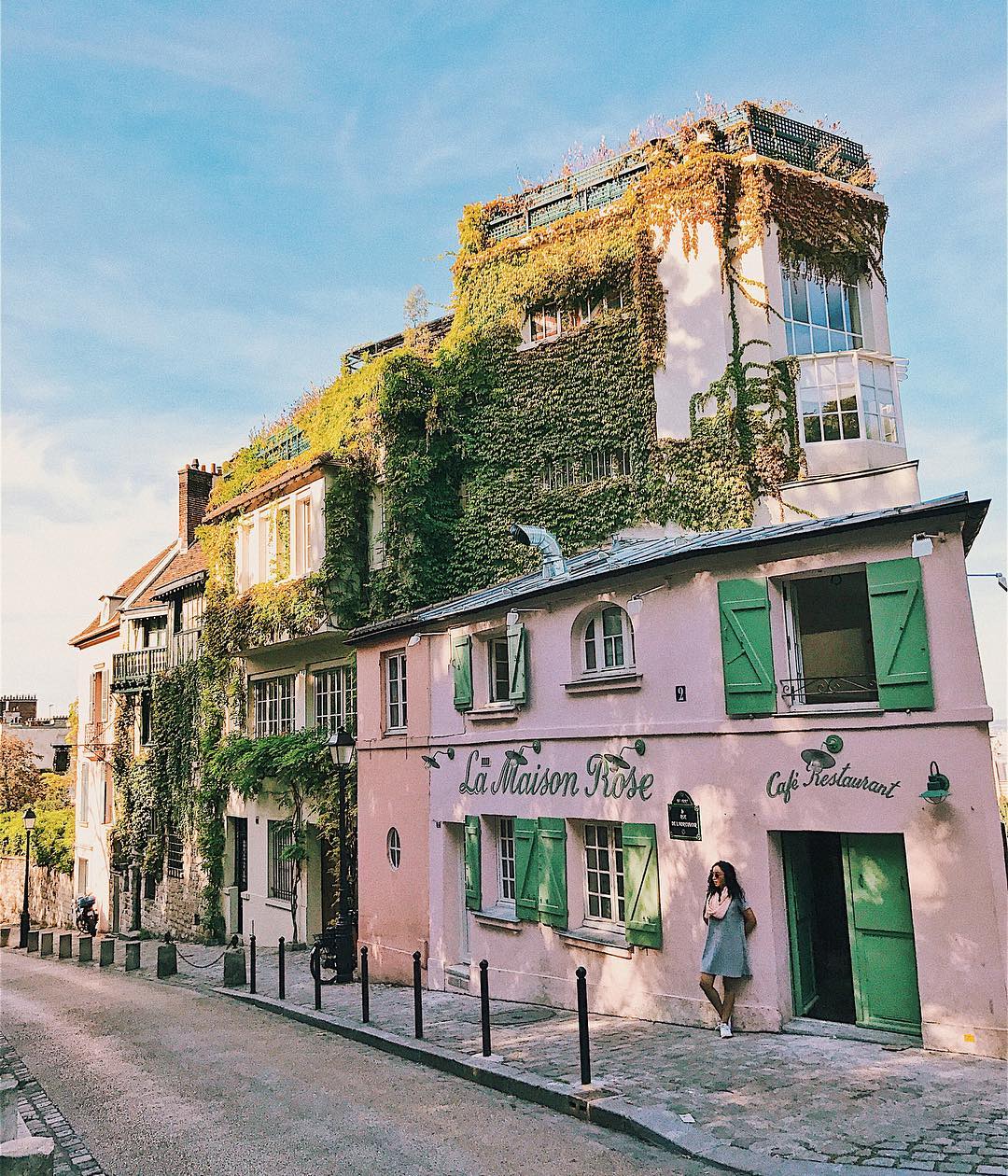 Montmartre is most famous for its artists and the iconic Sacre Coeur. Being located on a hill, the area overlooks most of Paris. Montmartre is the perfect area to get lost in a maze of winding streets. Wander in and out of art shops and galleries, and don’t forget to sit down at the end of the day with a glass of vin to witness Paris turn into the ‘City of Lights’. Ooo la lovely!

Art is engrained in Montmartre’s DNA. Many famous residents have lived in Montmartre, such as Van Gogh and Picasso. Many artists still live here, though most of them live off the tourism to the area, selling their art to travellers wanting to bring a piece of Paris back home with them.

Where to eat in Montmartre 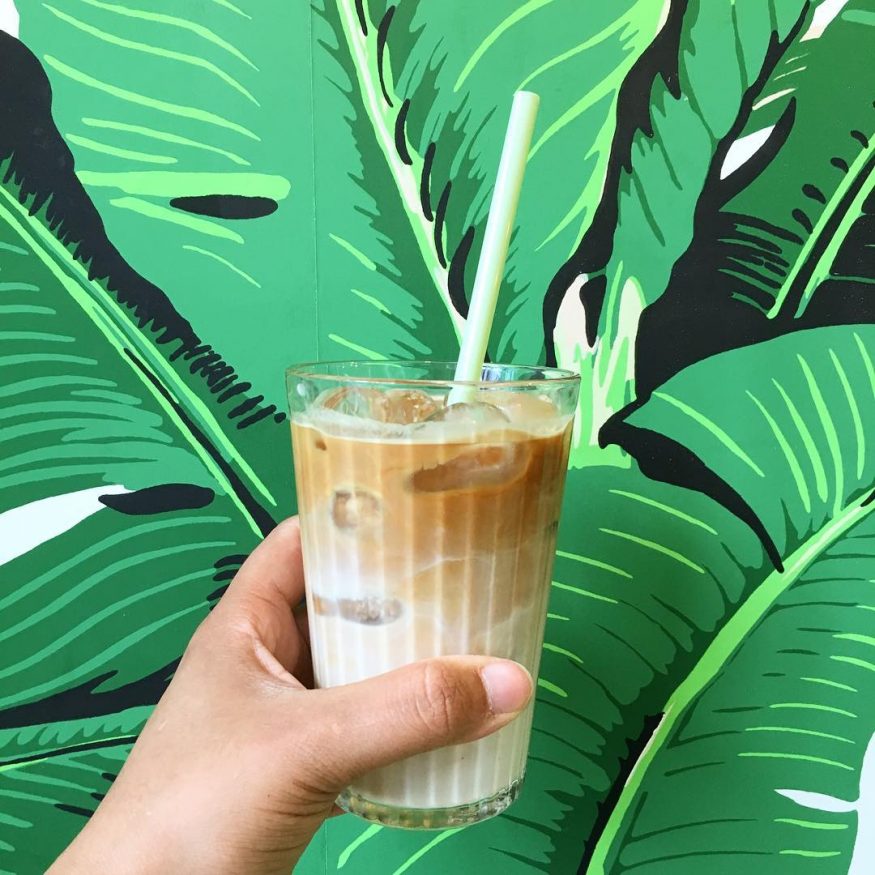 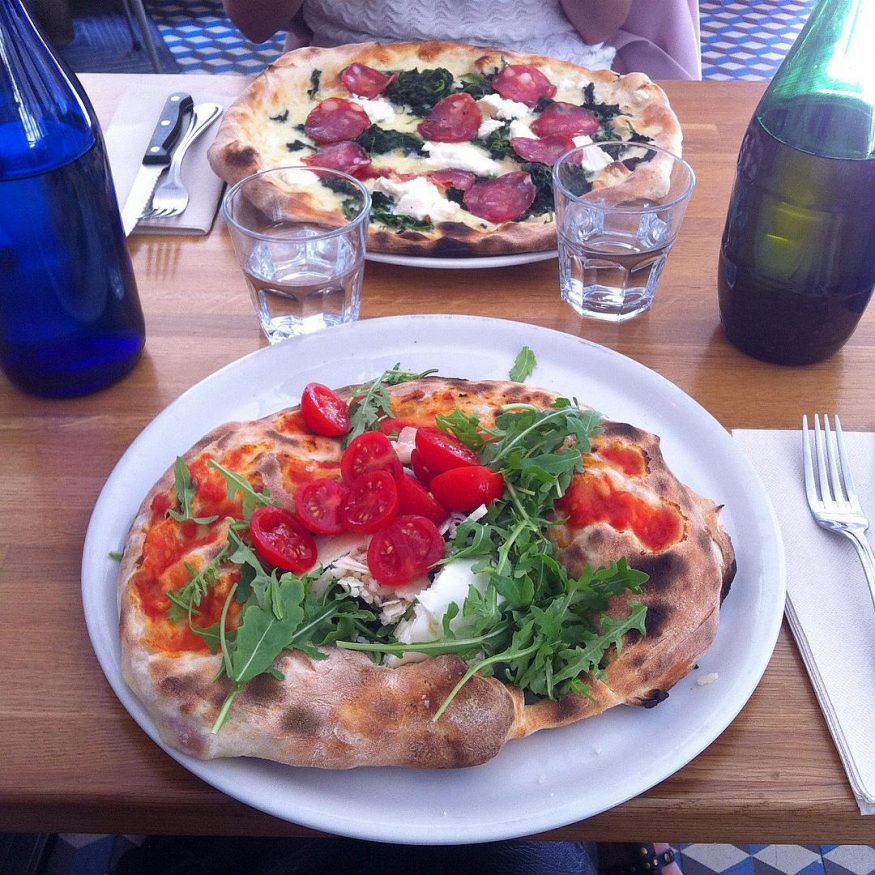 Paris has a pizza my heart! In Bocca al Lupo ? ?: @lauriedvt

Things to do in Montmartre 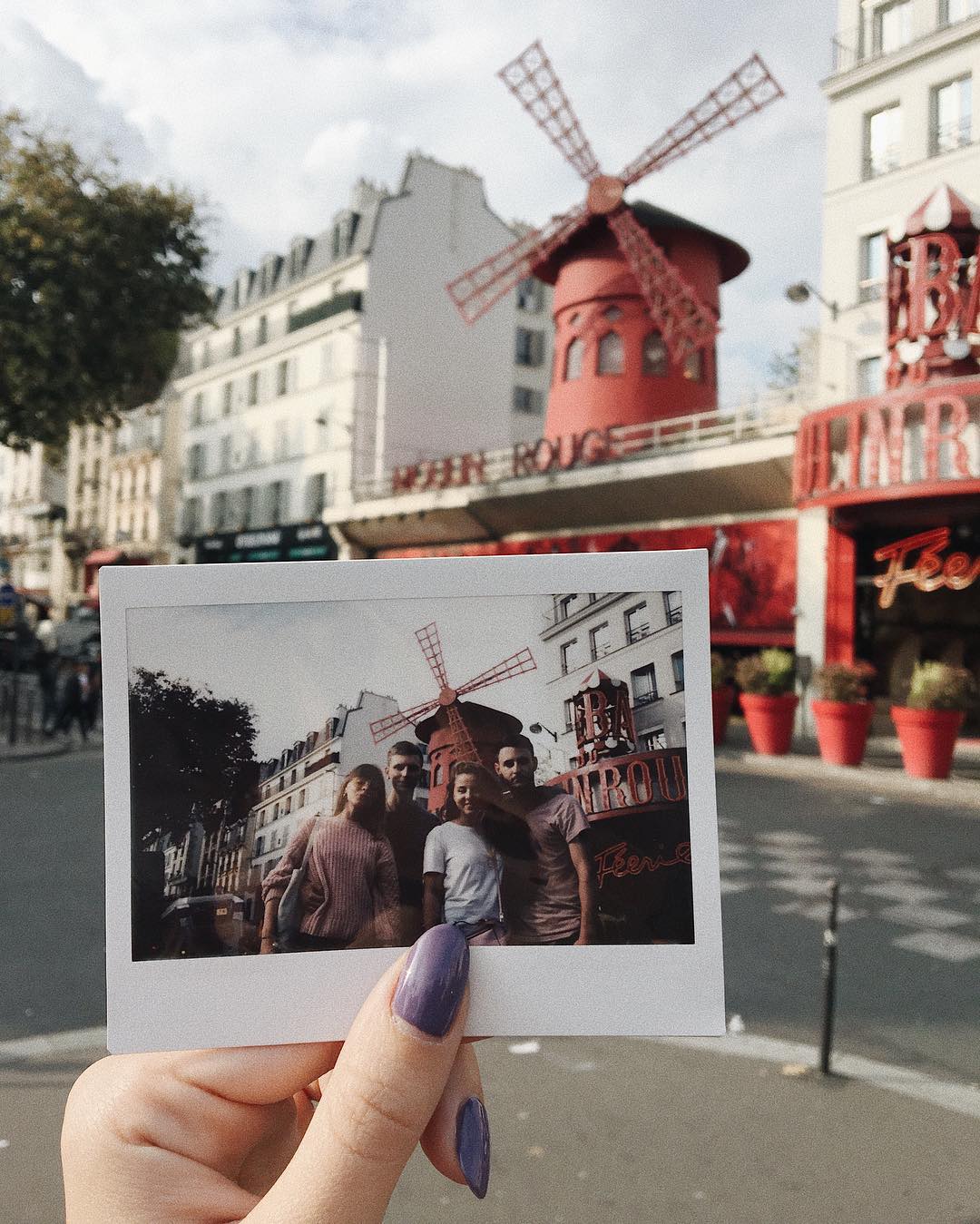 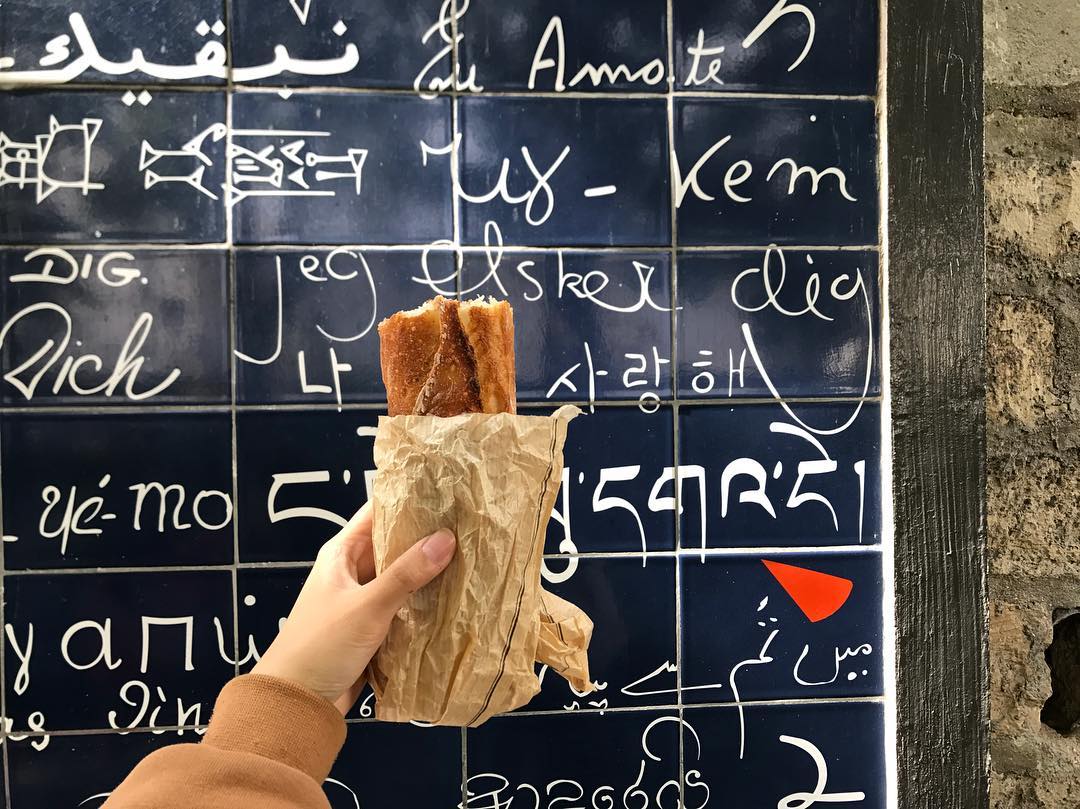 Where to stay in Montmartre 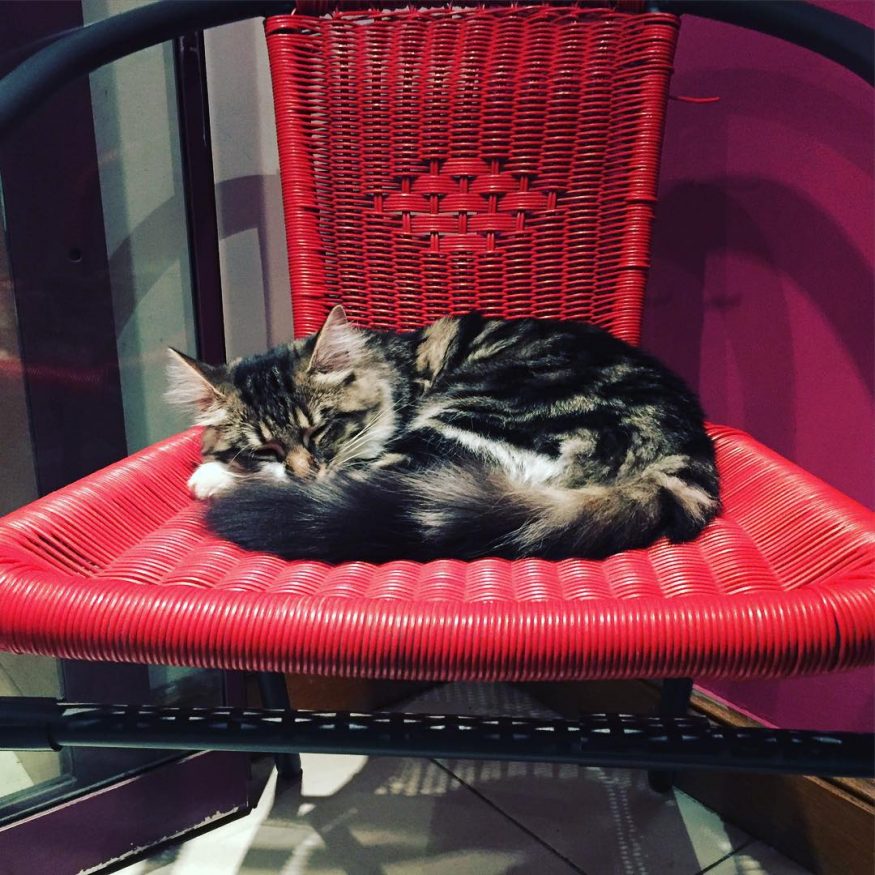 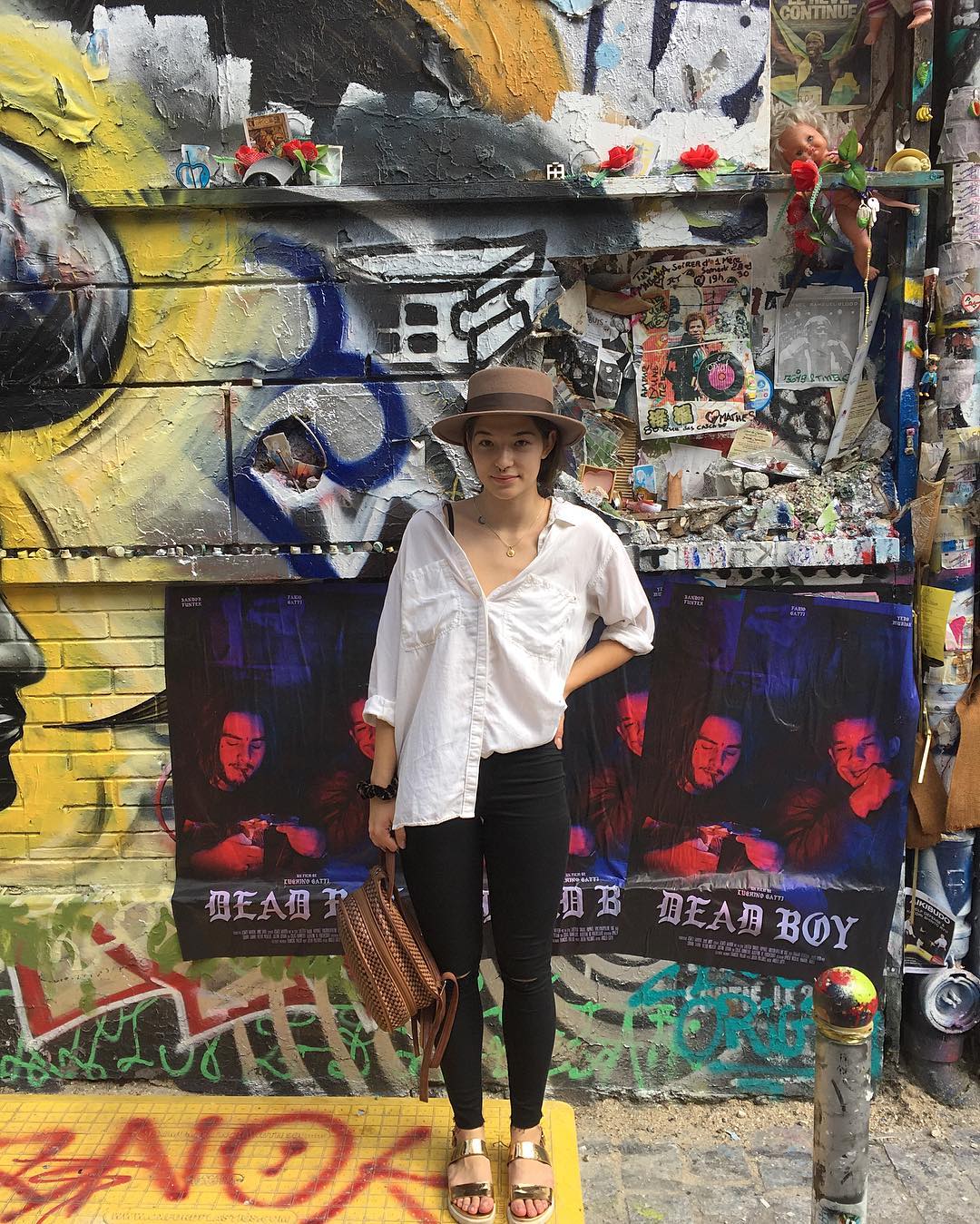 Belleville feels like stepping into a Picasso painting ? ?: @devydevcat

Where the previous neighbourhoods are known for their popularity with tourists, Belleville is definitely a little off the beaten track. The name Belleville means ‘beautiful village,’ which is certainly fitting!

The area is a melting pot, home to many ethnicities, leading to a vibrant urban district which also houses one of Paris’ Chinatowns. Cheaper rents led to an influx of artists and students, meaning the district is scattered with art galleries and cool restaurants. It’s seen as the new hipster area of Paris, where prices are still affordable.

Where to eat in Belleville 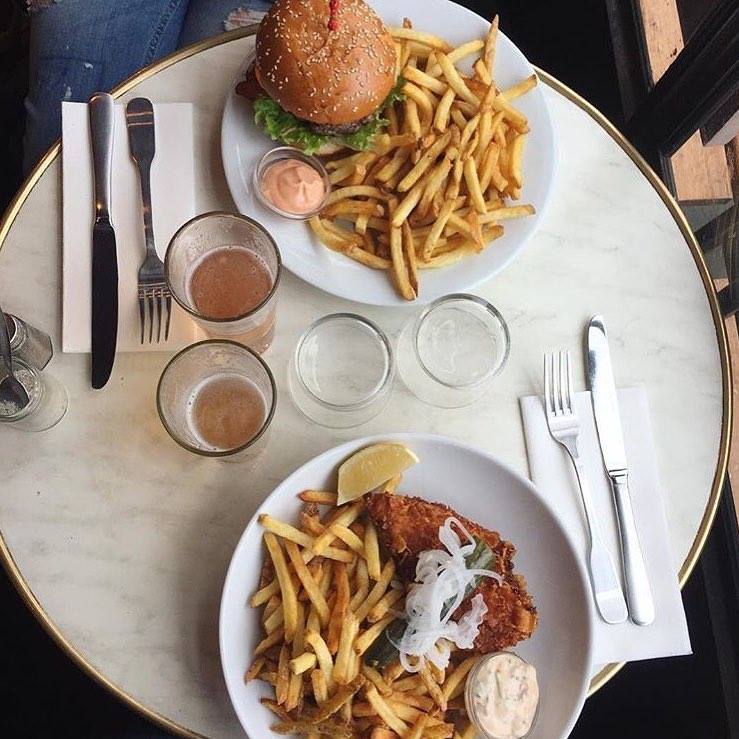 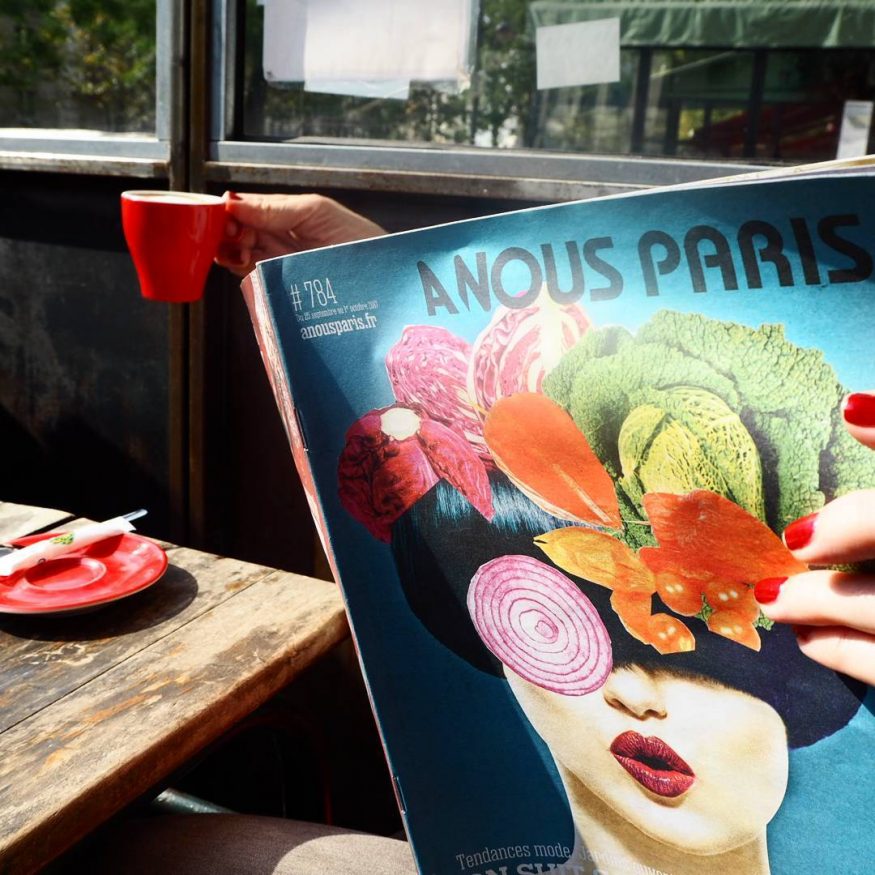 Things to do in Belleville 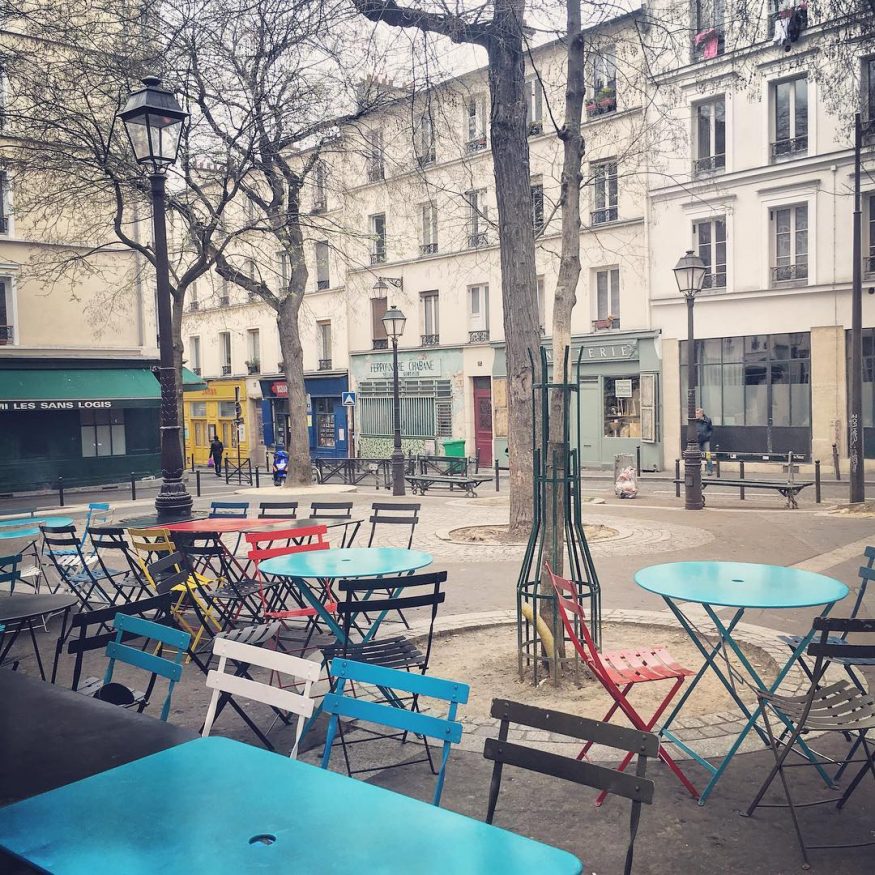 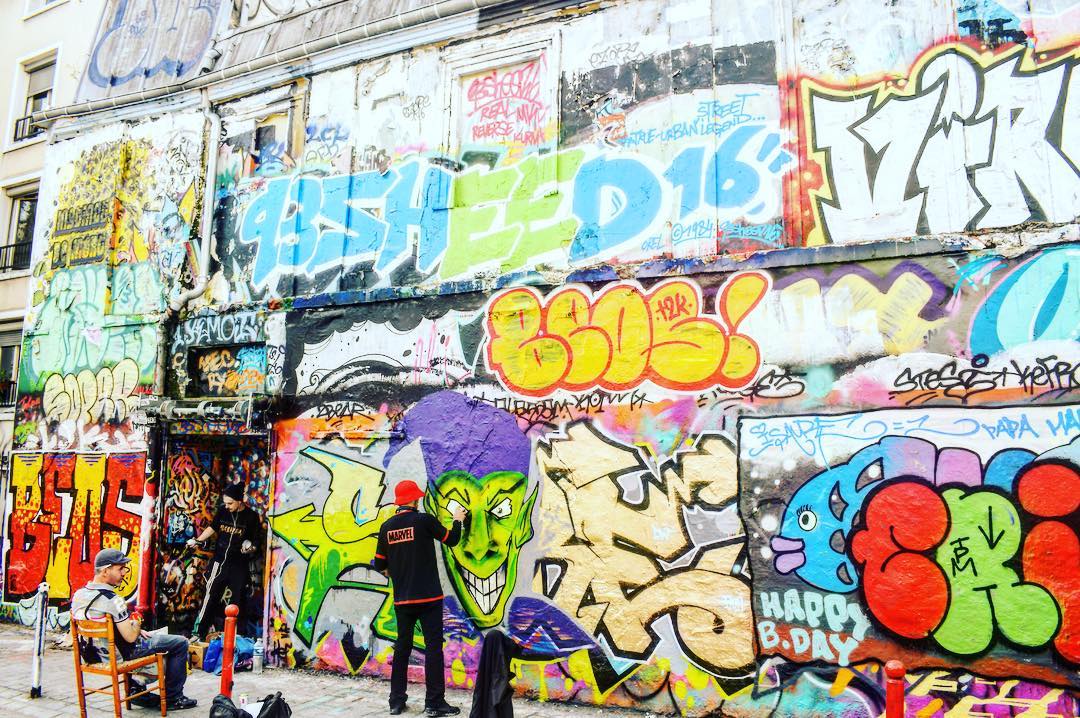 Where to stay in Belleville 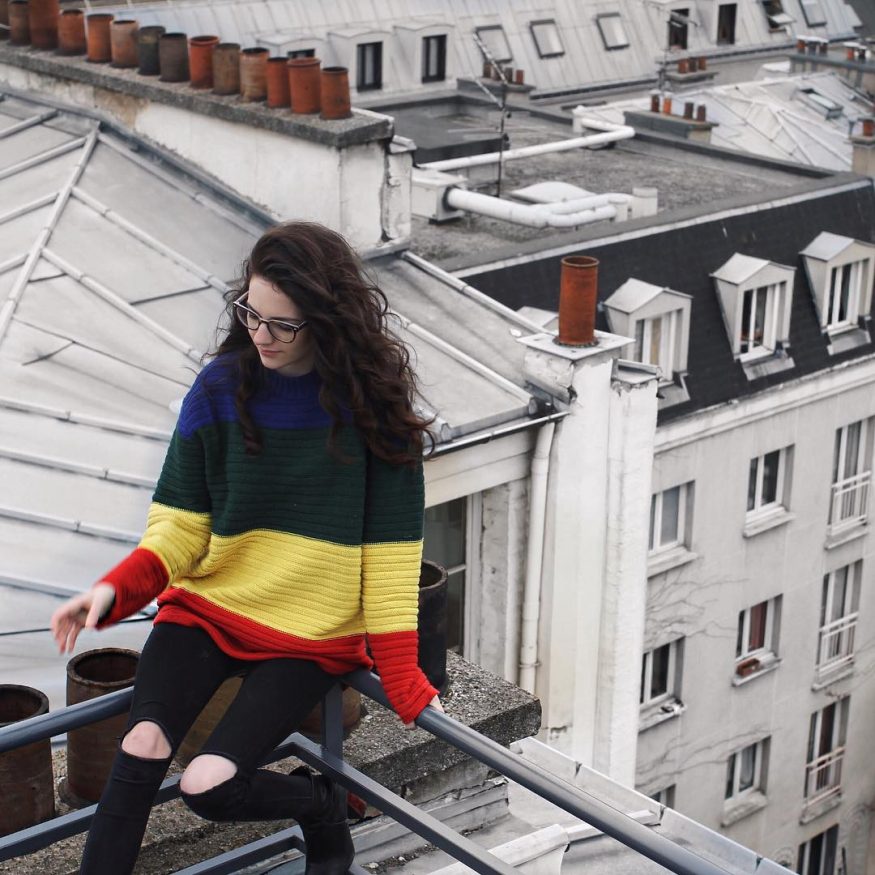 Feeling more confident about where to stay in Paris? Let us know which part of Paris you’ve decided on in the comments below, even if it’s not on the list!