Why You Should Travel Solo. 6 Female Travelers Share Their Thoughts

There’s still an element of awe around girls who travel solo, when in reality there are so many ladies exploring the world alone. Travel is such a social experience that you are only truly alone if you want to be, as no matter what type of person you are, you will meet like-minded souls! It’s totally possible that you’ll end up sharing a dorm with a new bestie, or even a soul-mate. One of the beauties of travelling solo is you’re far more open to finding your tribe, and you get to make every single decision just for you! To celebrate International Women’s Day we’ve asked six solo female travelers to share the biggest things they’ve learned on their solo adventures. 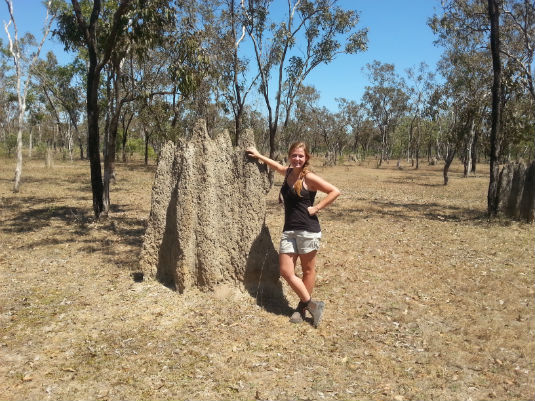 ‘Before jetting off around the world I always tried to plan every detail of my trip. I soon learnt that by letting go of that control, so many more doors open. All the worries I had about leaving my backpack in my hostel dorm and meeting new people were smashed into pieces and I really had nothing to worry about. ‘When you travel the world alone you will encounter the good, the bad and the ugly. I learnt that I could achieve and handle so much more than I ever thought possible prior to solo travel. When situations arise on the road you have no choice but to figure things out for yourself. When you have no one to fall back on or to help you make decisions, you quickly realise just how capable you are. After a while your confidence and independence accelerate, and it’s in that moment that you start to grow as a person.’ 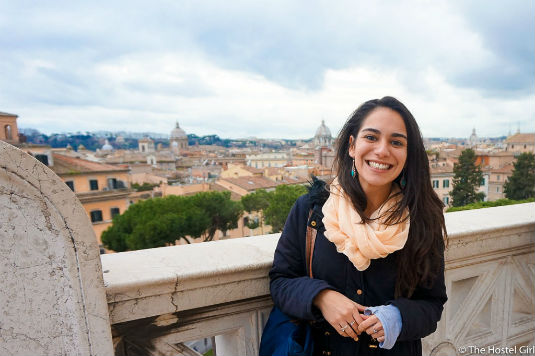 ‘The most important thing I’ve learnt travelling the world solo is to say no. I grew up a bit of a good girl and I hated letting people down, not from a fear of missing out but because I wanted to please everyone. When you travel solo, the only person you have to please is yourself. And what you’ll find is that the more confidence you gain in doing the things that benefit you, the more you attract likeminded people. You’ll create an incredible circle of friends who lead confident lives, both professionally and personally, which is inspiring as hell. The biggest test for saying no more is when I return home and try and see as many friends as possible before I fly out again a week later – it’s just not possible or healthy. But I have found that instead of losing out on friend time (which I thought would happen), I make more of an effort now to stay in touch via messaging apps and old fashioned postcards when I’m on the road, instead of just trying to see people when I’m home.’ 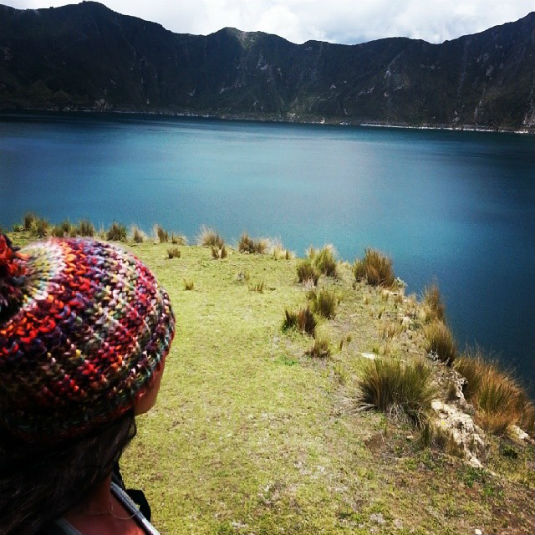 ‘The most important thing I’ve taken away from solo travel, besides a deeper understanding of how capable I am, is the knowledge of how instrumental my choices and decisions are to my happiness. Once you see how life can be if you spend it pursuing only what interests you and makes you feel alive, you’re always going to be committed to pursuing a life that makes you truly happy. Surely that’s what we should all be doing, right?’ 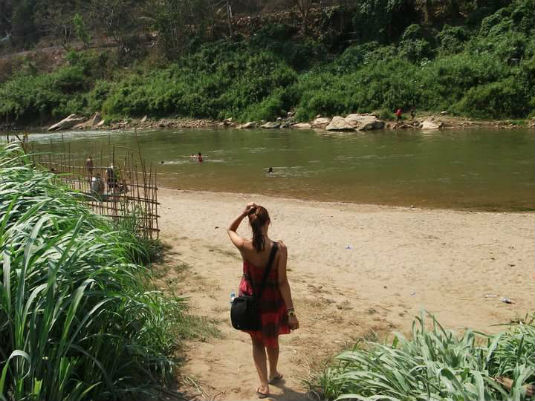 Kara: Heels in my Backpack

‘I didn’t really think tolerance would be something I’d learn on my travels. I mean, when you’re a solo female traveller you have complete freedom to up and leave every time you come across someone who isn’t really your cup of tea, right? That’s not exactly motivation to become more tolerant. But I didn’t realise what it’s like to constantly live in a dorm full of people. There are people from all walks of life. Then there’s the ridiculously long overland journeys when you’re held captive in a bus or boat with people that you wouldn’t normally get on with. After a few of these experiences, something clicked and I just started to unwind a bit, being more tolerant of other people’s quirks and differences. Once I became more tolerant, I was a lot happier in the dorm environment and on the crazy buses.’ 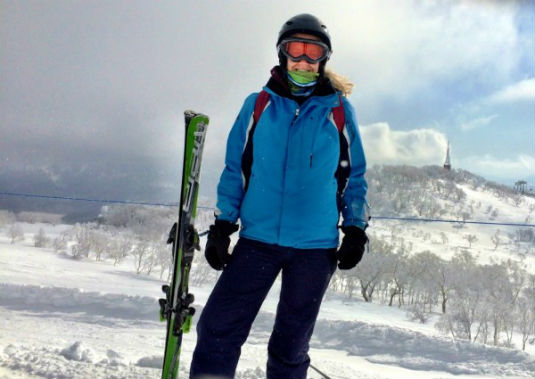 ‘I’ve learnt that I’m a lot more confident and daring than I ever would’ve imagined I’d be at school, or even after. I enjoy pushing myself and sitting around doing nothing is now my idea of hell, whereas I used to love vegging out in front of the TV. There’s a big world out there – and the more I see, the more I want to see!’ 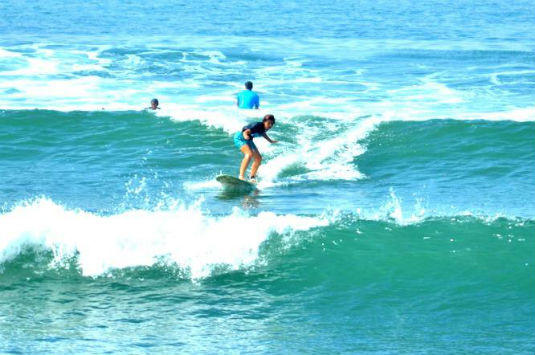 ‘Travelling solo restored my faith in humanity. I learned to trust people, and when I say people, I mean total strangers. It came as a bit of a shock to me, that humans really are inherently kind. I can recall countless times when people have stopped and gone out of their way to help me when I’ve been lost in new cities. Working out how to get train and bus tickets can be confusing and without fail a local has always come to my assistance. I’ve accepted lifts when I’ve been stuck, something I’d never have done back home! I’ve been taken to shows, been given city tours and meals all from people I’d only met hours before. The warmth and kindness of strangers is incredible. I started my journey being cautious and worrying how I would communicate, but once I set off those worries disappeared. It sounds obvious, but my biggest tip would be to smile lots; it’s a wonderful ice-breaker!’

Hostels are open and here’s what you need to know….

10 most haunted hostels to visit this Halloween!

Changing the World with WaterAid – Art Activists Need Your Vote!