When it comes to partying while travelling, it’s not usually a good idea to just wing it. To help you swerve the tourist traps, we’ve put together a guide to the best nightclubs in the world. From the beaches of Brazil to a boat in the heart of Paris, we’ve hunted down the most unique places to party in Europe, Asia and the US.

Since no words can really do these clubs justice, you’ll probably need to go check them out yourself ASAP… #SorryNotSorry

20 Of The Best Nightclubs In The World: 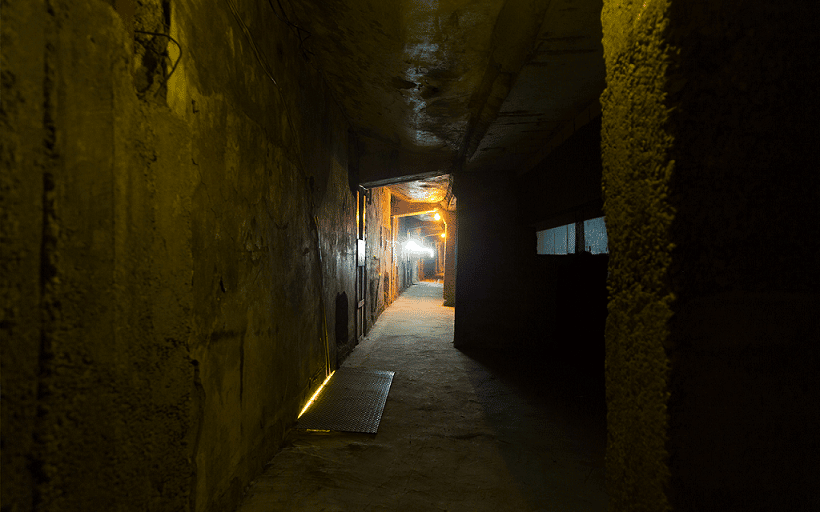 Bassiani, the biggest techno club in Tbilisi, is a maze of poured concrete in the basement of Dinamo Arena, Georgia’s national football stadium. On Saturday mornings, once the sun is up, you can watch smoke drift across the pitch, rising upwards from the party downstairs, where as many as 1,200 people shuffle around an empty swimming pool. 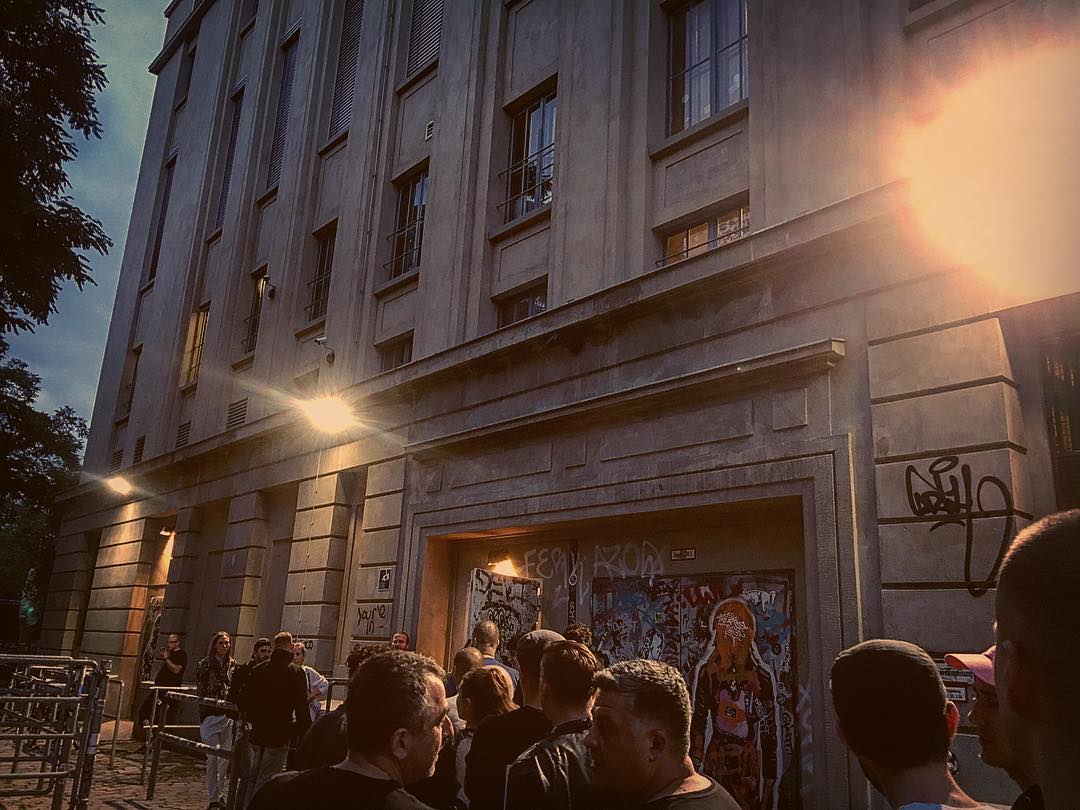 Sitting in a dusty lot on the border of Kreuzberg and Friedrichshain, Berghain is widely considered to be one of the world’s best nightclubs (and hardest to get into!). It has three dance floors: Berghain, a dark main room where most DJs play techno; Panorama Bar, an upstairs space dedicated to house music; and the all new ambient floor, Säule, on the ground floor, which opened this spring. 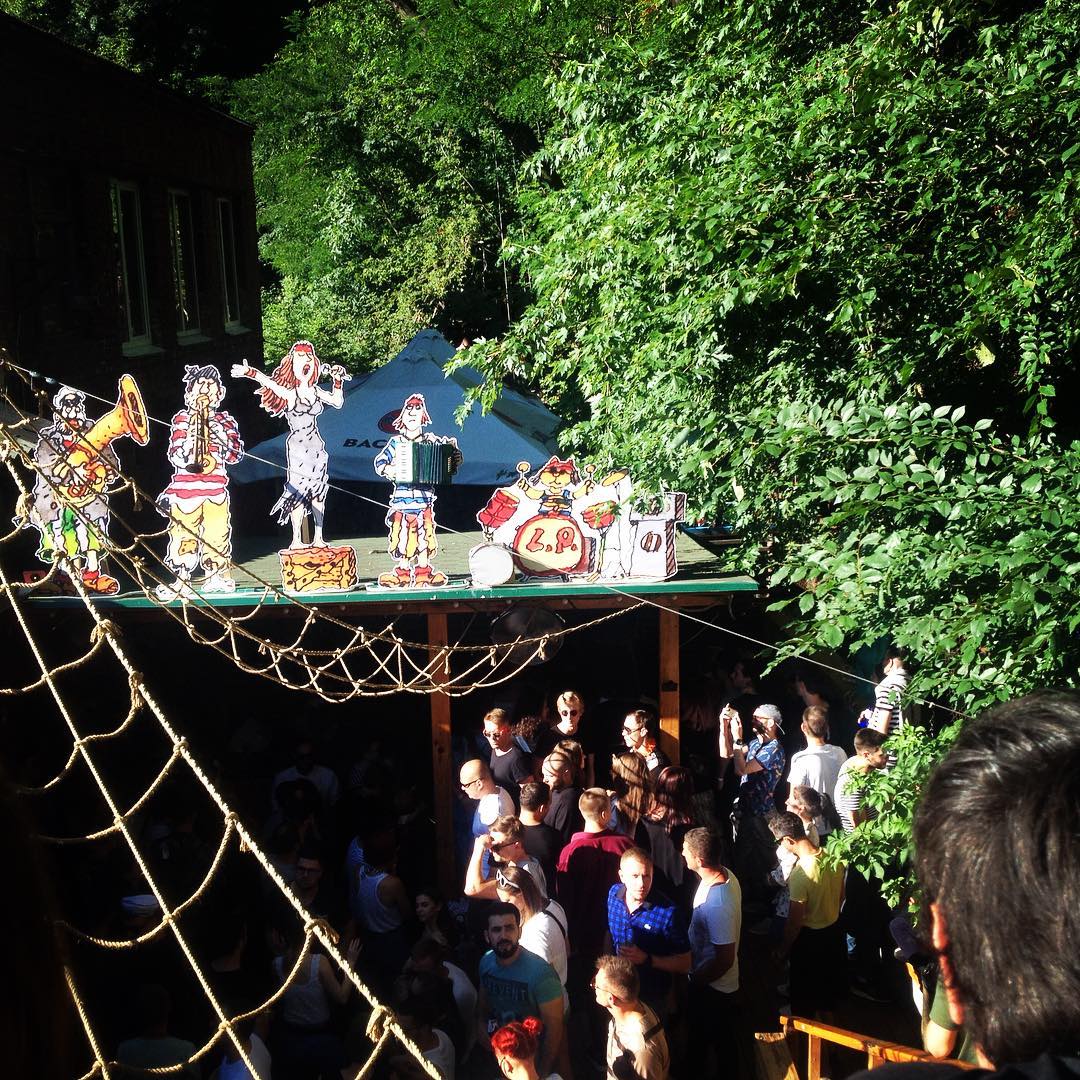 Loving the outdoor space at Closer in Kiev ?@inerpoisua

Closer is a versatile multi-use venue housed in an old factory in the district of Podil. It curates parties and art exhibitions as well as live performances and festivals in the space. Closer is also an art centre, where they hold art and music lectures, exhibitions, jazz concerts, and the Stichka festival.

No one group is singularly responsible for Paris’ clubbing renaissance that has occurred over the past couple of years, but a lot of the credit can go to Concrete, a boat docked on the Seine that throws some of the best parties you’ll find anywhere in the world. In March this year the club was granted a 24 hour license. 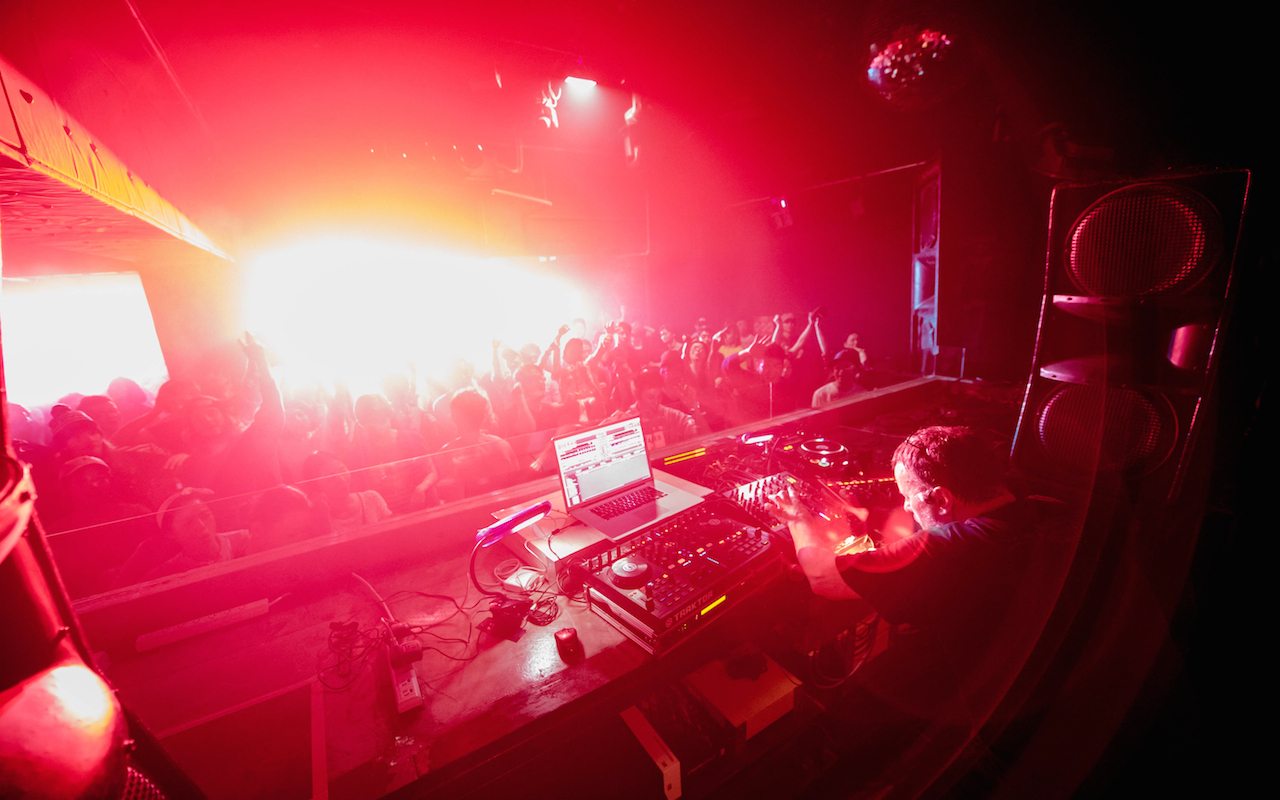 The Shibuya venue, which opened last year, is run by Global Hearts, the company that previously operated the now-closed Tokyo nightspot Air. The basement club has two rooms—a main area and a smaller bar space—and employs a no-photography policy on the dance floor. The club’s director, Yuko Ichikawa intends the club to be a “space where everyone can easily come and enjoy the music without any concerns. A place where you forget that you even have a mobile phone to ‘take pictures’.” 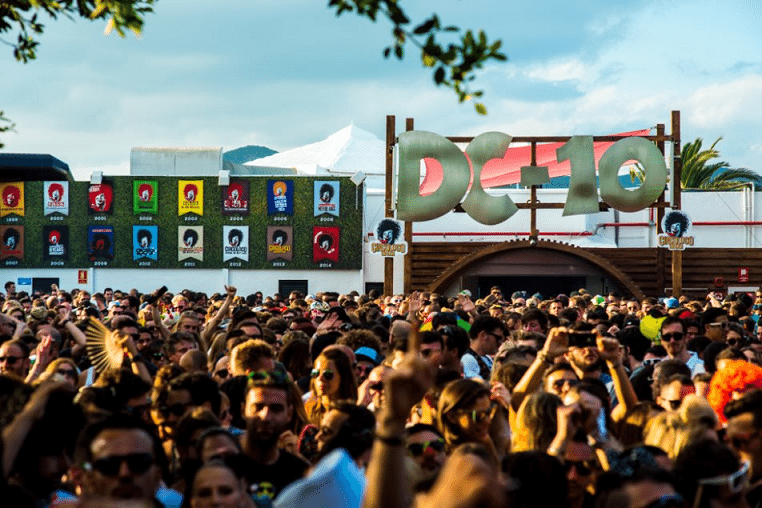 It’s no surprise that one of the best nightclubs in the world is located on the party mecca of Ibiza. DC10 is already etched firmly into the history books of dance music culture on the White Isle. This small farmhouse at the end of an airport runway in Ibiza has become one of the best known clubbing destinations on the planet, principally due to the hedonistic and no-holds-barred after-hours sessions of Monday daytime party Circo Loco.

De School (you guessed it, it used to be a technical school) is more than a nightclub: it also has a concert venue, a restaurant, a café, an exhibition space AND a gym. Plus, it has a 24-hour licence and is open seven days a week. The nightclub has a capacity of 700 and is located down in the school’s former bicycle storage area. 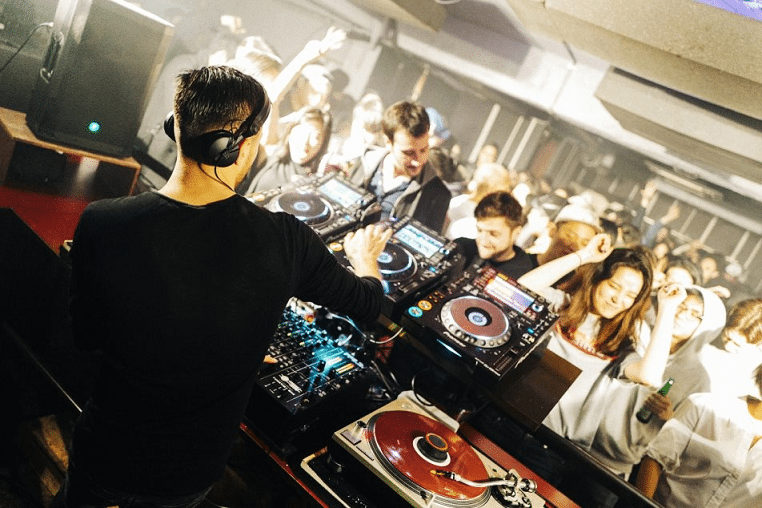 Situated on top of Hooker Hill in the centre of Seoul, Faust is a nightclub, music venue and event space that strives to combine music with the arts, AND it also boasts one of Seoul’s few rooftop spaces. With a Kirsch Audio sound system in an acoustically treated room, partying here will definitely be an experience for high-fidelity listening. 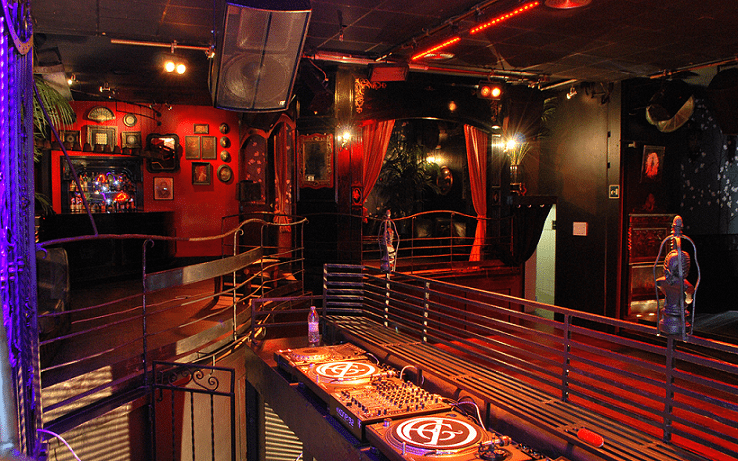 Descriptions of Goa Club don’t do it justice. Like all the best venues, it really must be experienced first-hand. The theme of the interior is the Indian mansion of an English Lord. The space inside is exquisite, though you wouldn’t suspect this from the club’s modest exterior. Inside, everything has been designed to the nth degree, with incense and candles, rich satin tapestries, polished furniture and ornate trinkets. 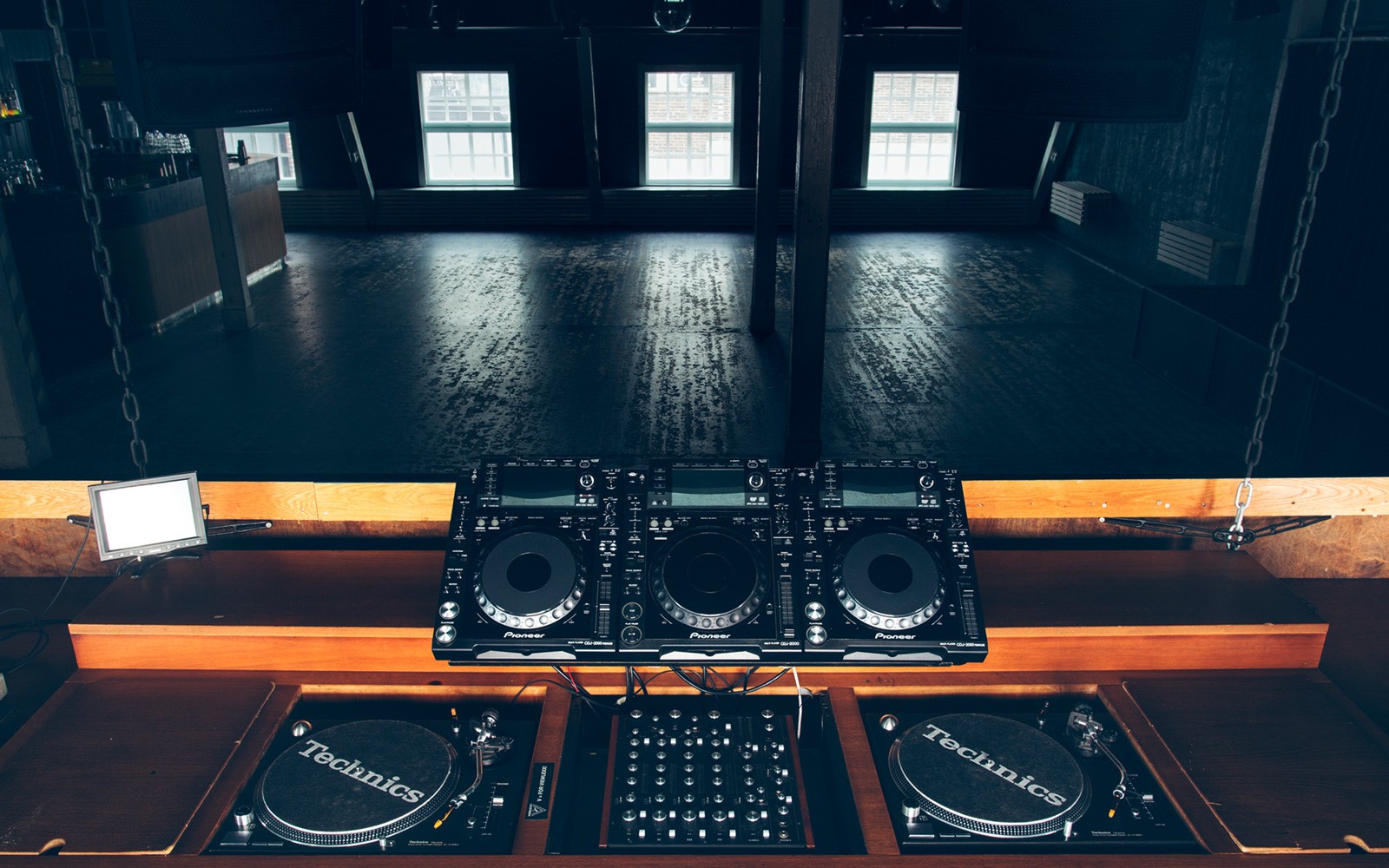 Since opening in 2013, Kaiku has steadily kept itself at the centre of Helsinki nightlife. Located in an old factory, Kaiku is an intimate 400-person-capacity space located in the heart of the city’s cultural district. Defined by the owners as ‘second-storey underground sounds for music lovers’, Kaiku boasts a hefty sound system, spacious dance floor and a line-up of local and international DJs every weekend. 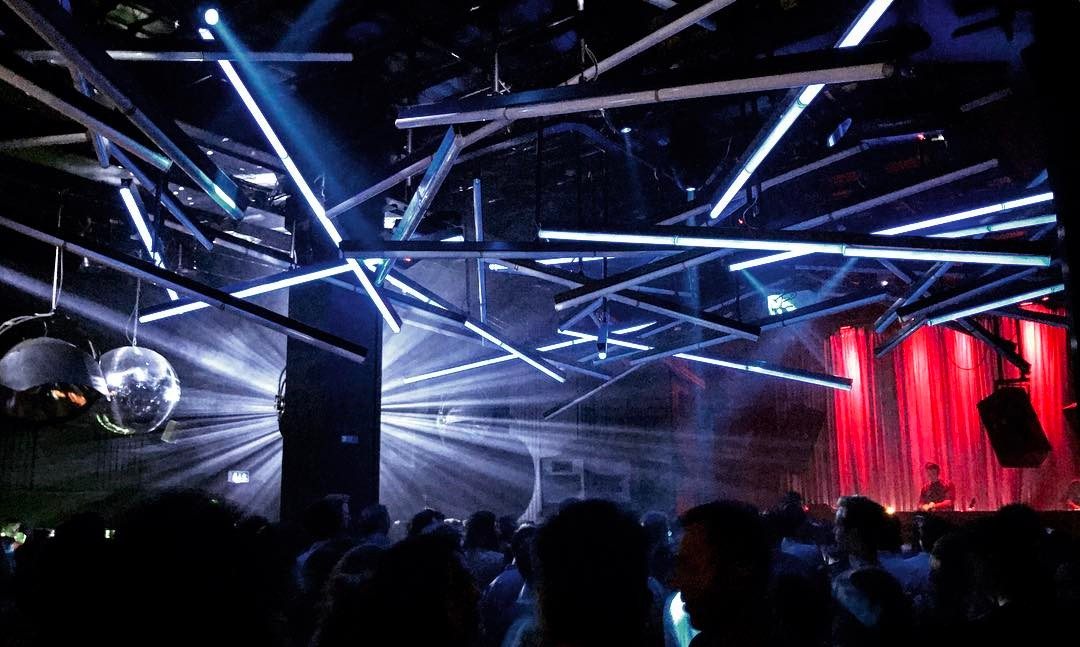 Lux Fragil is Portugal’s most internationally renowned venue and one of the biggest nightclubs in Lisbon. Since 1998, it has presented weekly events where house, techno and disco are often — but not exclusively — the soundtrack. The venue, which is divided into a club space, bar and terrace, is also known for its stunning waterside location. 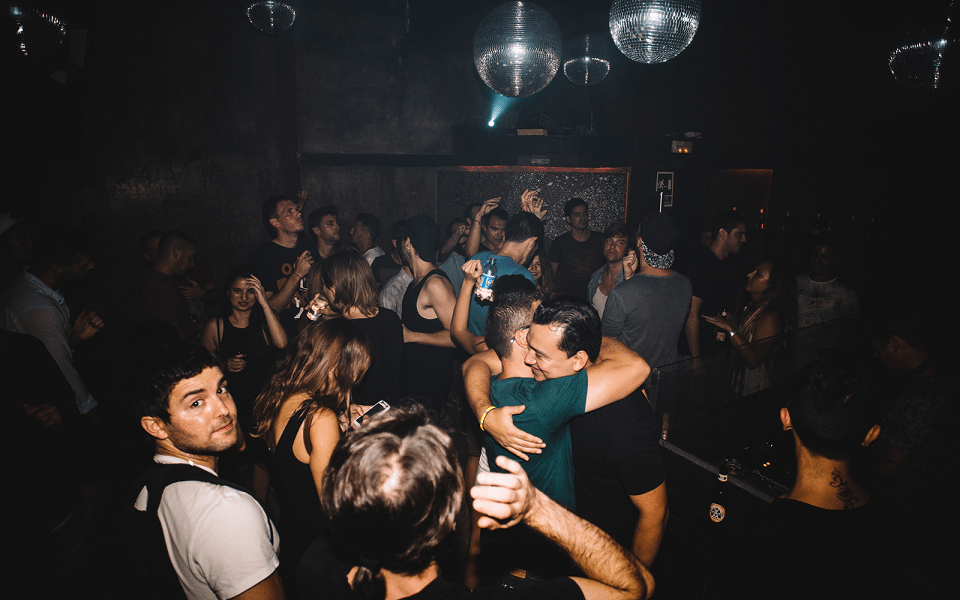 Macarena is an intimate house and techno club right in the heart of the Gotico neighbourhood of Barcelona. Macarena is famous for its super limited capacity — just 80 people — and DJ booth right in the middle of the dance floor. The music programme is generally looked after in-house but the club also features guest labels and promoters. 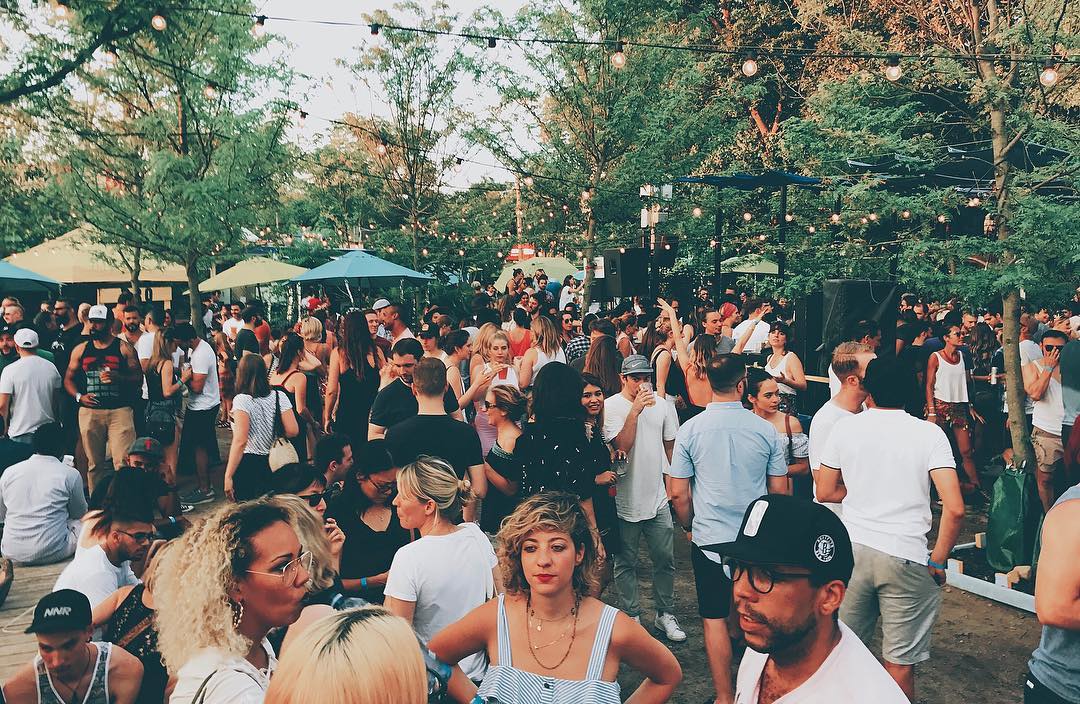 The best parties in NYC are definitely Mister Sundays at Nowadays ?@c.taylr

The infamous Mister Sunday parties which used to be at the Industry City complex in Sunset Park have now moved to Nowadays, a park-like outdoor space in Queens, filled with honey locust trees and a big, padded dancefloor. The popular Mister Sunday events here run from 3pm to 9pm with a full food and drink menu, so you can fuel up for a night of dancing under the stars.

Opium has a proud record of fostering the house and techno community in the Lithuanian capital, supporting local talent as well as bringing in high-profile international guests. The club itself is located in the basement of a restaurant named “Briusly”, so go and enjoy some spicy Korean fish soup before heading downstairs for world-class electronic music. 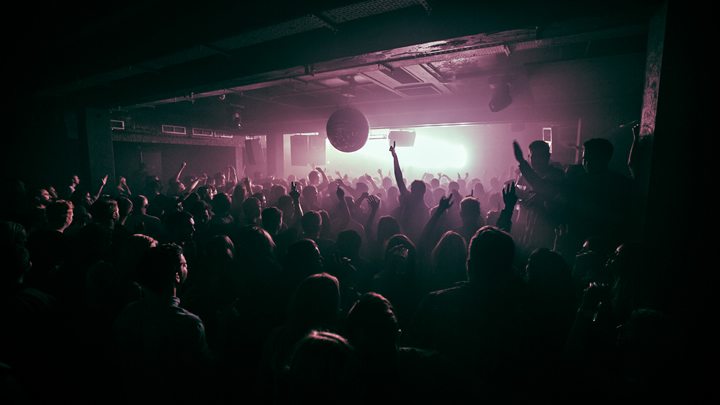 Phonox joined London’s clubbing landscape in September 2015. Its aim is simple: to host world-class DJs in a world-class environment, upheld by professional staff and powered by Funktion-One sound. On Fridays, one guest plays all-night long, while Saturdays are in the hands of the club’s resident DJ. Expect to hear the best in house, techno, disco, drum & bass, electronica, funk and soul in this intimate Brixton club. 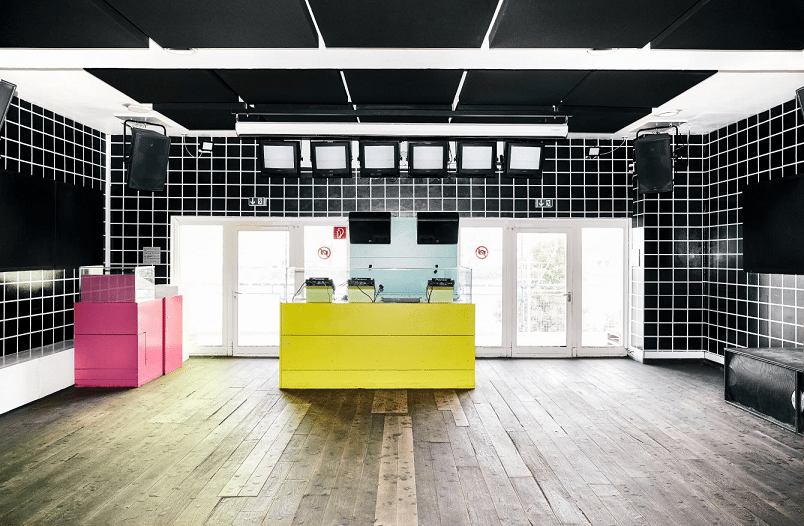 Sitting just across the river from Frankfurt, Robert Johnson is an intimate club run by Ata and Sebastian Kahrs. You’ll love the club’s minimalist flair: its main room consists of a simple dance floor with space for less than a hundred people. There’s also a balcony with amazing views of the Main River wrapping around the building.

The Salon Des Amateurs is literally at the heart of Düsseldorf’s creative community — it’s located inside Kunsthalle, an exhibition hall for contemporary art with a sculpture by the celebrated German artist Max Ernst near the front door. The venue’s name riffs on Société Des Artistes Français, an association of French painters and sculptors that holds an annual event called the Salon. The organisers say: “The ‘amateur’ part of our name is important, because we’re not professional at all. We’re just in love and totally enthusiastic about our club.” 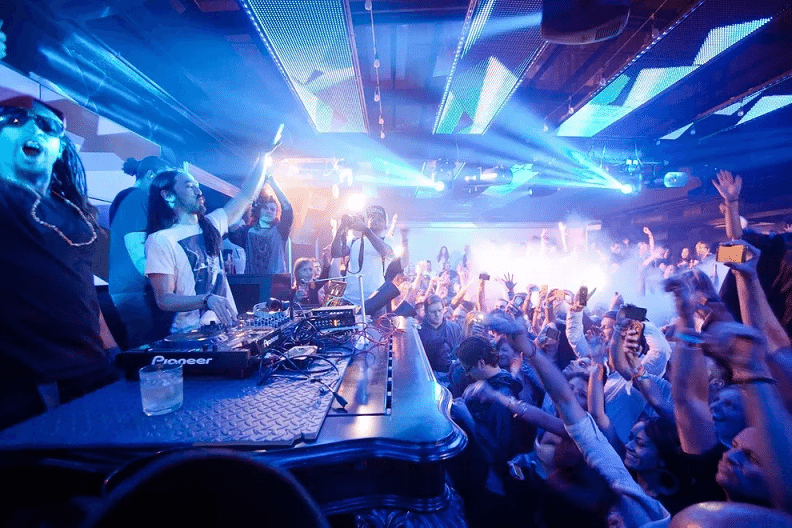 Chicago’s Smartbar is one of the United States’ most important night clubs. The 400-capacity venue opened in 1982, and has since become the beating heart of the city’s dance music scene. Many of Chicago’s most respected DJs have held residencies at the club: Frankie Knuckles, The Black Madonna and Derrick Carter to name just three. 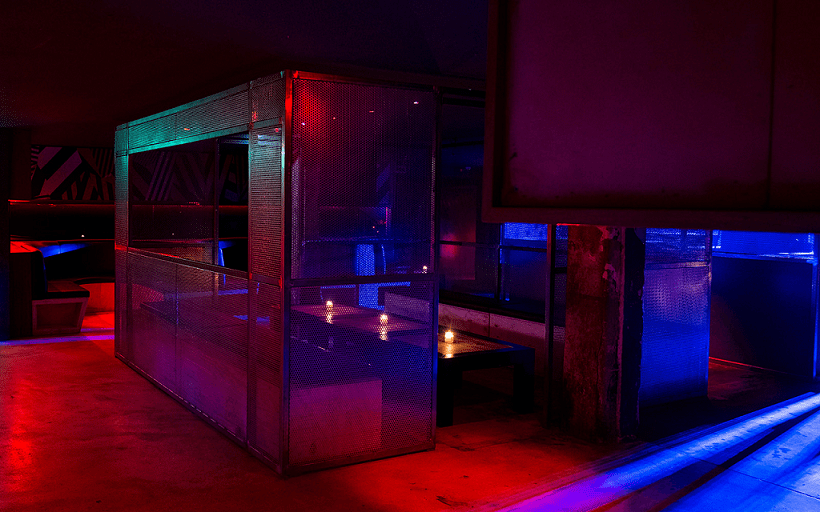 Glasgow’s Sub Club is arguably Scotland’s most famous electronic music venue. In 2006 the club installed one of the UK’s largest bodysonic dance floors, which allows clubbers to ‘feel’ the music through their feet from speakers on the floor. First opened in April 1987, the club has been home to residents Harri & Domenic’s Subculture party since 1994, and famously hosted JD Twitch and JG Wilkes’ Optimo (Espacio) event every Sunday from 1997 to 2010.

Based on location alone, this is easily one of the best clubs in the world. Starting from the beach and going right into the Atlantic Forest of southern Brazil, Warung Beach Club is definitely an experience every lover of house music must have. The architecture is inspired by Indonesian open-air temples and the music keeps everyone dancing until sunrise. The main open air dance floor is built into the forest, while a second dance floor in the upper levels of the building has a terrace with views of the coast.

Why not pin this article for later? 👇