Berlin is known for its riotous nightlife. Clubs are now as synonymous with Berlin as beer tankards and bratwurst. With this reputation of boasting some of the best nightlife in the world, it’s not wonder that travellers flood to Berlin for a taste of the action! Basement clubs, riverside clubs, clubs in converted warehouses (oh my!), Berlin caters to every kind of reveller. We asked electronic music gurus Resident Advisor to clue us in on the best clubs in Berlin, and now we can share our findings with you!

Make a drink, wear something black, and prepare to embark on the ultimate night out in Berlin… 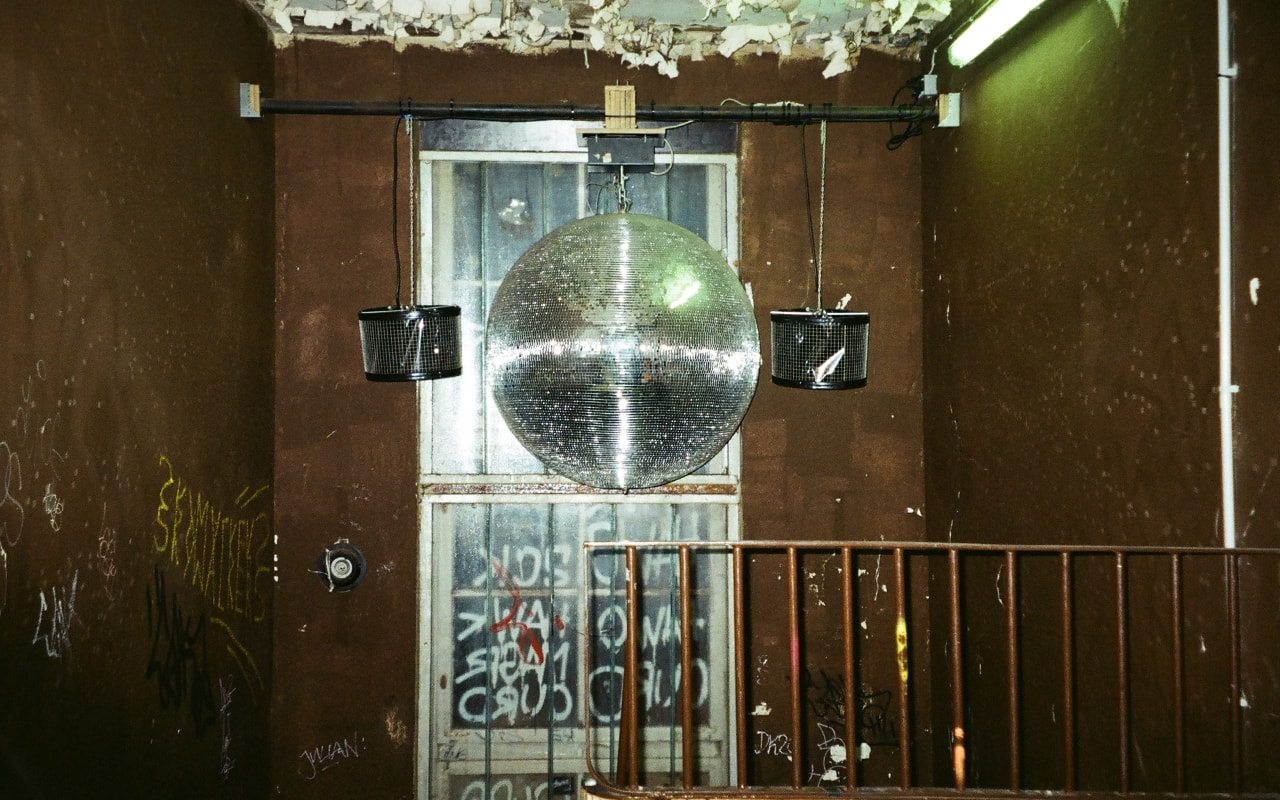 ://about blank (no this is not a typo!) is a formerly illegal, multi-room club by Ostkreuz S-Bahnhof in Friedrichshain. Despite the glitzy disco ball, about blank is anything but glamourous! It’s a short walk from Salon Zur Wilde Renate, and like that club, it’s a lightly renovated, re-purposed building with seemingly endless nooks and crannies to explore. There are two main dance floors inside, and in the summer DJs play out in the garden (which is open in the winter too, with a cosy bonfire). 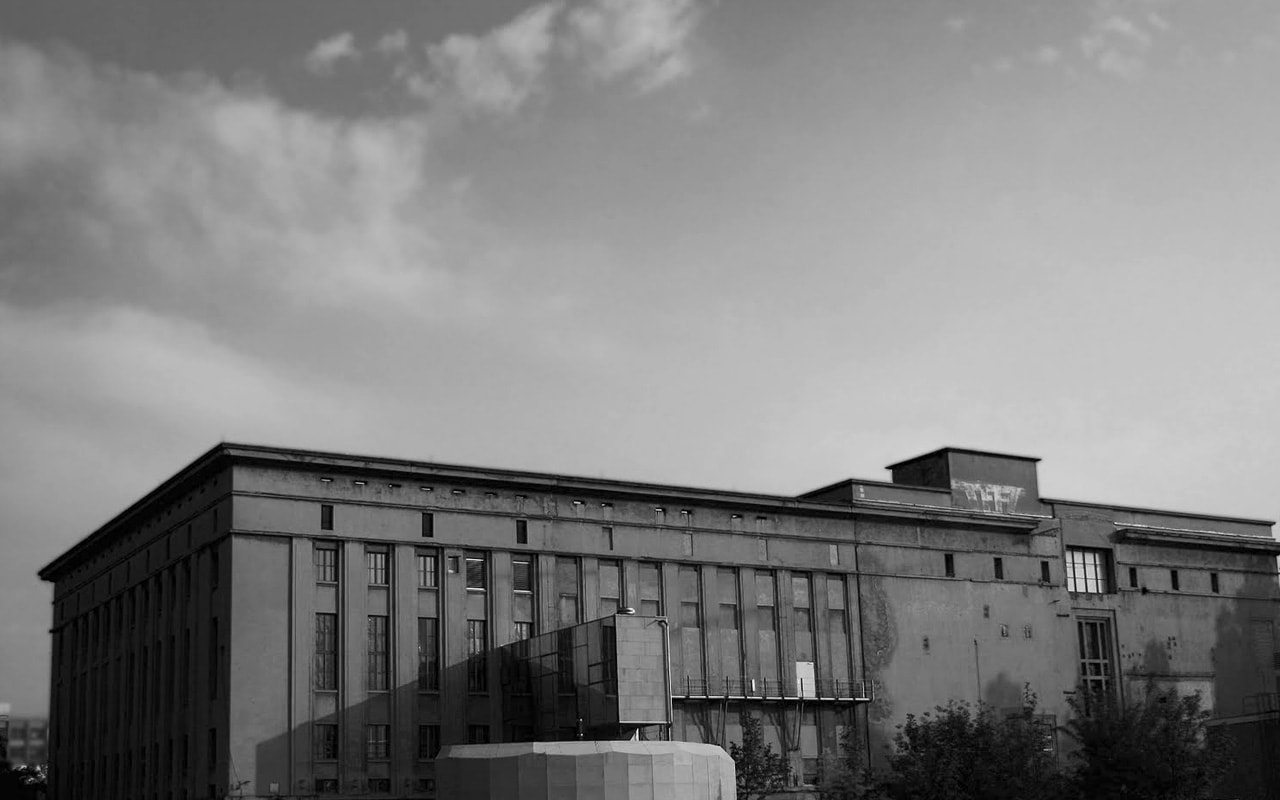 Sitting in a dusty lot on the border of Kreuzberg and Friedrichshain, Berghain is widely considered one of the best clubs in Berlin, if not the world! It has three main dance floors: Berghain, a dark main room where most DJs play techno, and Panorama Bar, an upstairs space that’s more focused on house. Then there’s Säule, a new experimental floor that was introduced this year. There’s also a men’s-only club on the first level called Lab.Oratory, and a smaller space known for live performances with a separate entrance called Kantine am Berghain. Let the good times Berghain! 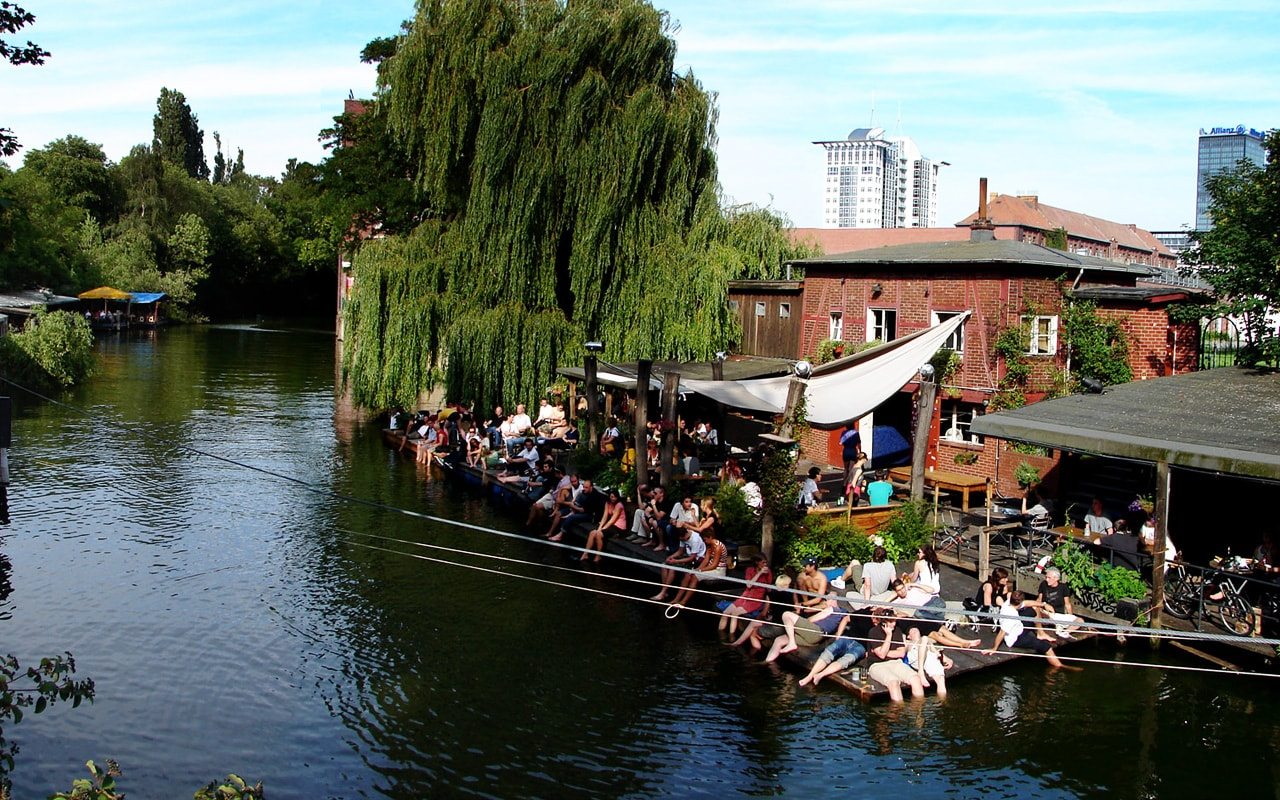 Club der Visionaere is a rustic and understated spot between Kreuzberg and Treptower Park. It sits on a canal in a small brick building and could be considered more of a bar or afterhours venue than a nightclub. Entry is usually five euro or sometimes free, cha ching! The dance floor holds just 50 people, with most attendees spending their time hanging out on the wooden deck outside and enjoying the views of the river. If you’re looking for a slightly more laid-back trip to the Germany capital, we’ve also got a rundown of the best bars in Berlin. 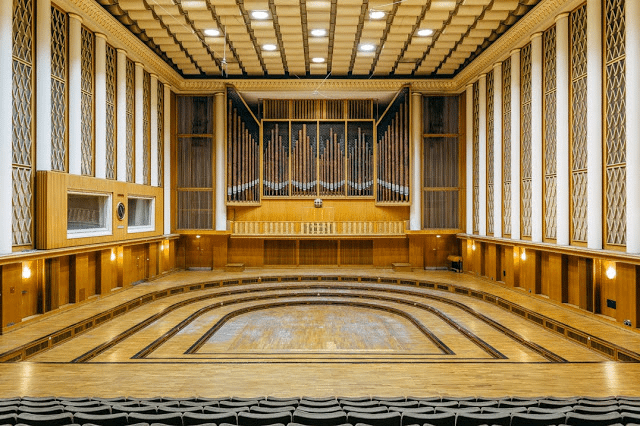 The Funkhaus is a glorious building that houses spectacular live performances and club nights in a former recording and broadcast studio complex next to the River Spree in East Berlin. It’s design means that the building’s acoustics are prepared for any type of performance: orchestras, radio broadcasts and thrashing techno are all played here to stunning effect. Time to put on your glad-rags and head on down to Funkytown! 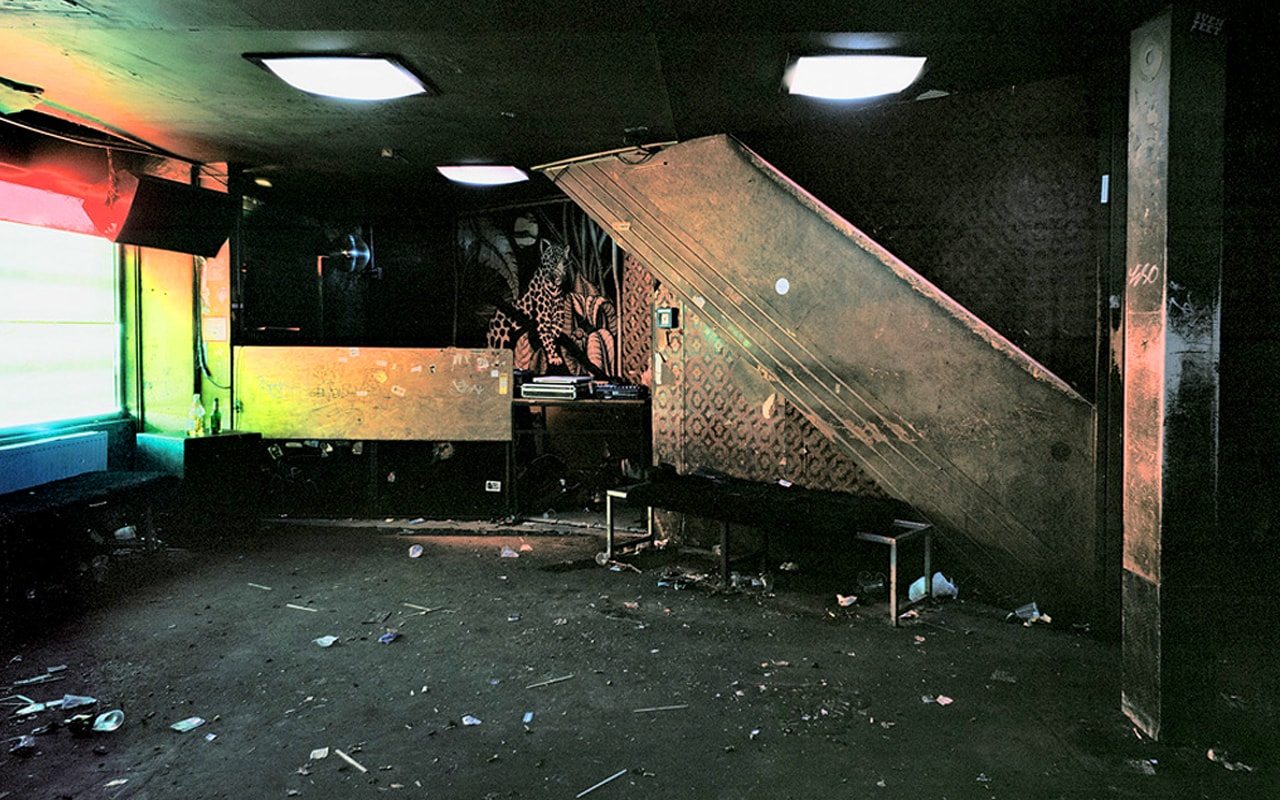 Nestled beneath the Jannowitzbrücke train stop, (dare you to try and pronounce that after a few drinks!), Golden Gate is one of Berlin’s grittiest clubs. The interior is small, dark and mostly free of decoration. It’s one of the best clubs in Berlin if you like to party into the early hours —most weeks there’s one party on Thursday night that finishes on Friday afternoon, then a second one that starts on Friday at midnight and lasts until Monday morning. 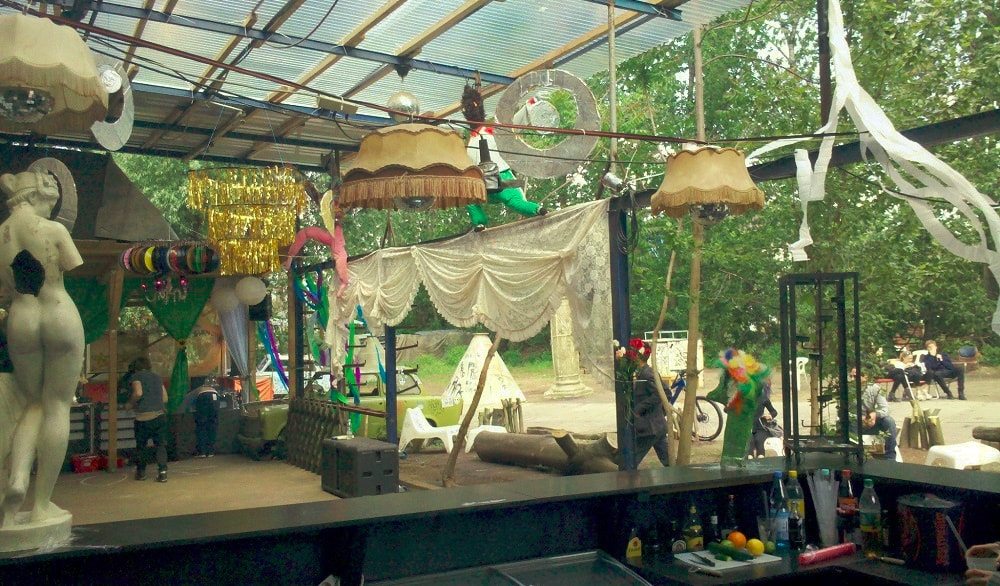 A lot of the best clubs in Berlin are usually housed in abandoned buildings and dimly-lit basements. If that’s not your thing, then you’ll want to check out Griessmuehle. Located in a former grain mill in Neukölln, Griessmuehle has one large dance floor, a smaller space in the basement and an outdoor spot where the club hosts afterhours. It has a sprawling garden complete with grain silos, various makeshift structures and benches looking out onto the canal. B-e-a-utiful! 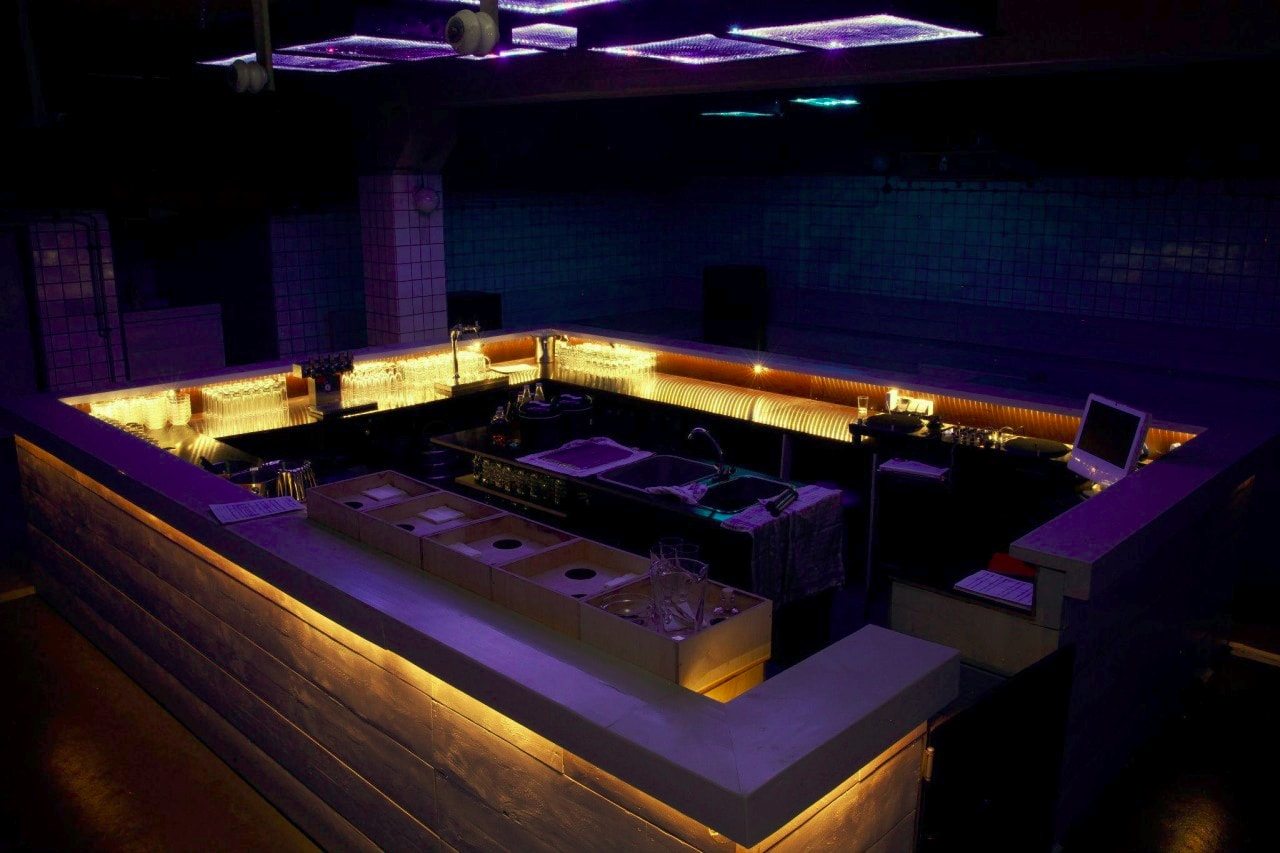 OHM is a small industrial club located in the former battery room of the Kraftwerk factory. It opened almost 3 years ago and stages anything from bands through to experimental house and techno. Thanks to its on-point music policy, it’s quietly becoming one of the scene’s favorite spots. 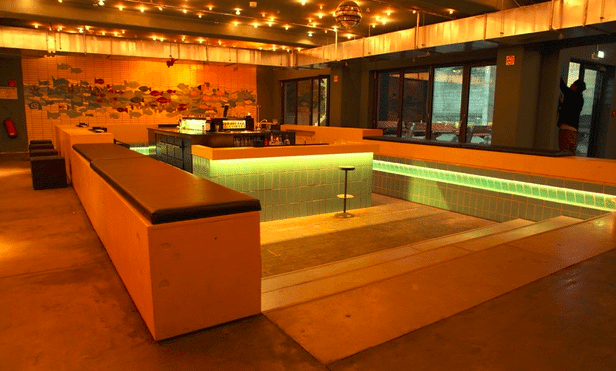 Get the royal treatment at Prince Charles is located at Aufbau Haus in Kreuzberg – or to be more precise: in the premises of Bechstein’s former employee swimming pool. The bar and club area has a cool AF atmosphere, perfect for a quick drink after work or to catch your favourite artist playing all night long. 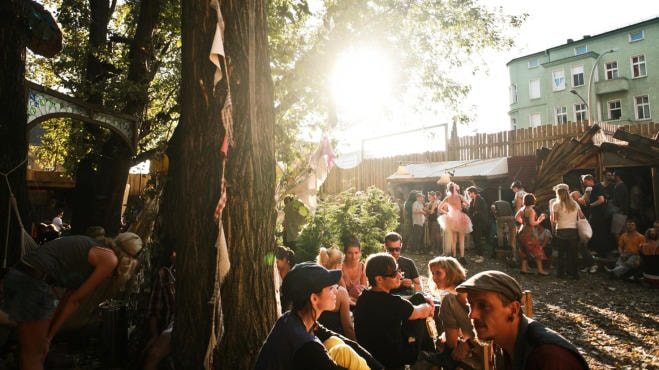 An unrenovated apartment building in Friedrichshain, across the river from Treptower Park. Renate is a multi-floor, multi-room club that seems a little different every time you go. The atmosphere is like a theatrical house party. A large outdoor courtyard is open during the summer, which includes a long wooden cabin with another bar, DJ booth and dance floor. 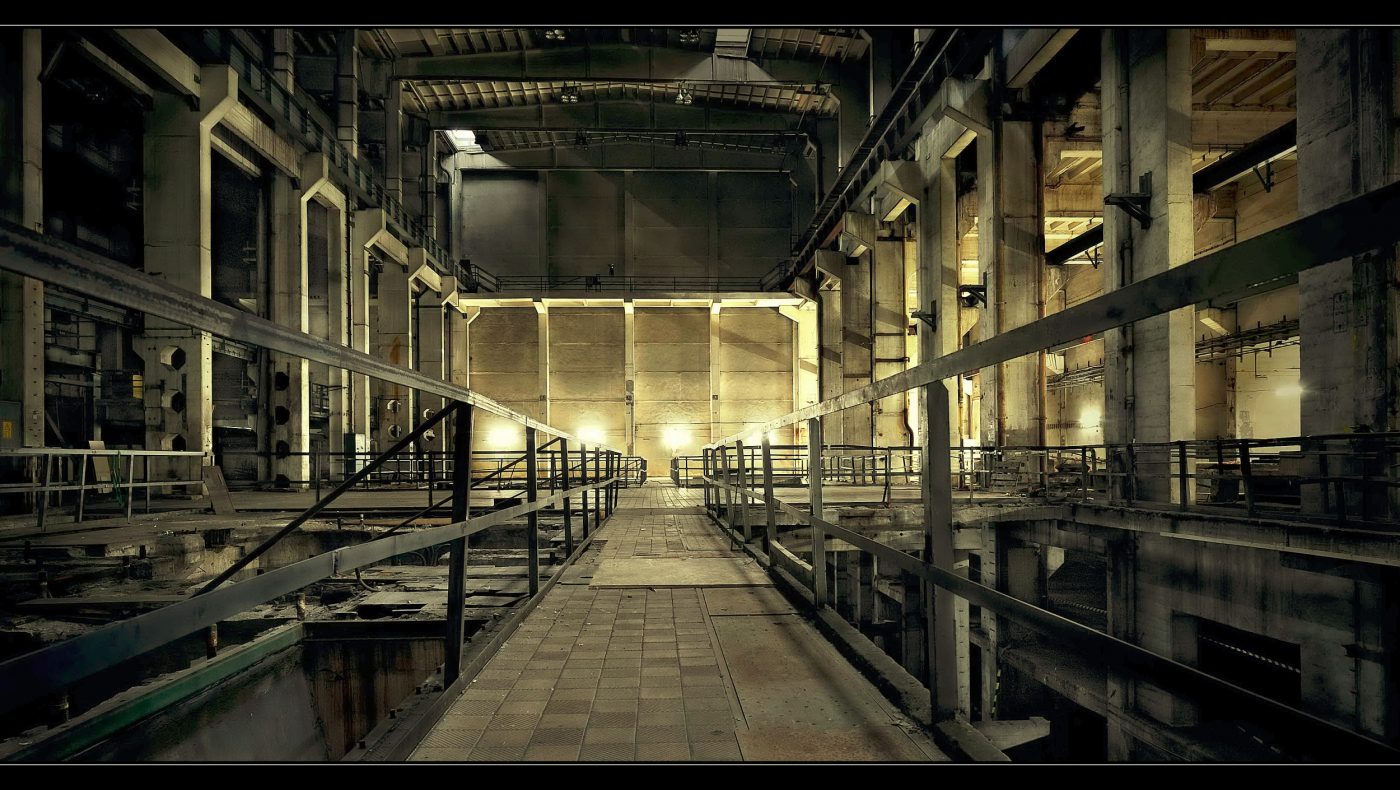 The new incarnation of an old techno institution, Tresor Club is set in an abandoned power plant spanning 22,000m² on Köpenicker Straße in Berlin’s Mitte neighbourhood. It’s a labyrinth of concrete passages mazing into basement vaults and industrial halls. Just when you think you’ve discovered all of Tresor’s secrets, you realise you haven’t! Inside, there are three separate but connected floors: Globus and +4Bar for house and experimental electronic music, and, of course, the famed vault which, reached through a 30m long tunnel, uncompromisingly presents the Tresor sound.

Now you’re an expert on clubbing in the German capital, why not learn a bit more about some of the best hostels in Berlin?

You can also check out Resident Advisor if you want to find upcoming club nights in Berlin.