Sound the bugles and hang out the bunting – it’s Hammock Day! Yup, that’s a thing, and we recommend that you make the most of this very special day of the year by, well, reclining in a hammock. Here at Hostelworld, we love hammocks so darn much that we have put together 10 unbelievable facts about hammocks that we’re pretty sure you won’t have ever heard before. Stop. Hammock Time.

1. Who invented the hammock

Mayans were clever folk. They developed the only known written language in Mesoamerica, gave chocolate a God long before Europeans even knew it existed, and they invented the hammock! Yup, hammocks were originally woven from the Hammack tree, native to Latin America, hence the name, “hammock”.

2. Hammocks give you a deeper sleep 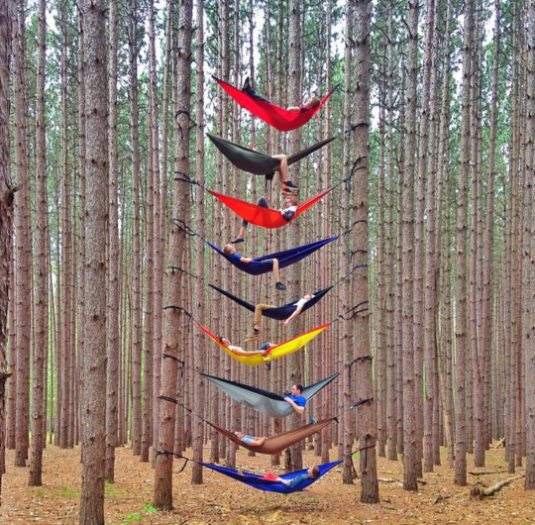 3. There’s a humungous one in North Carolina

Americans know how to supersize everything, including their hammocks. In North Carolina, you can find the largest hammock in the world, which spans 42 feet and has been woven from over 10,000 feet of rope. The hammock can hold 8000lbs, so you can invite all your friends and family to share in the hammock fun with you! 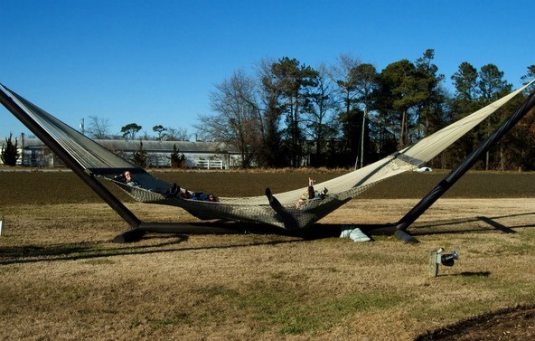 The man who discovered the Americas, Christopher Columbus, had his eye on the prize when he made it to American shores, and wasted absolutely no time in transporting hammocks back to the European continent in the 15th century.

5.Some companies have hammocks in the workplace

You can only perform well at work if you are well rested, right? And what could make you better rested than a dreamy nap in a hammock? The folks over at HubSpot have the same idea, and have suspended a hammock above a plush carpet where their employees are welcome to catch up on some afternoon rest. 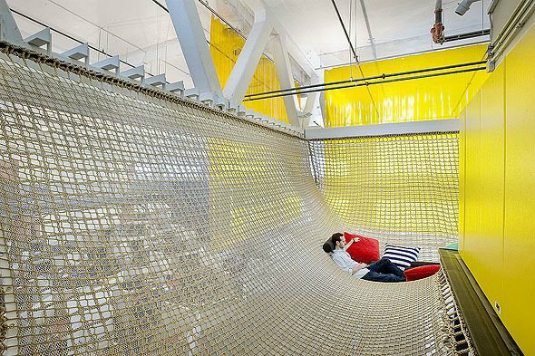 Thanks to the good folks over at Hammock Town for this photo.

There is a hammock that looks all kinds of terrifying in Utah that hangs 492 feet in the air over a massive canyon. Getting the hammock up and running cost no less than $50,000. Would you be brave enough to take a nap in it? 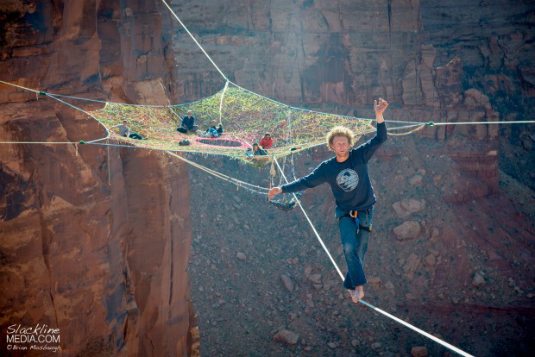 7. You can relax in a hammock café in Tokyo

Upon discovering an incredible café in Tokyo where people only sit in hammocks, we’re not sure why chairs actually exist anymore. Anyone? If you make it to Tokyo, head to Mahika Mano for the most relaxed cup of coffee of your life. 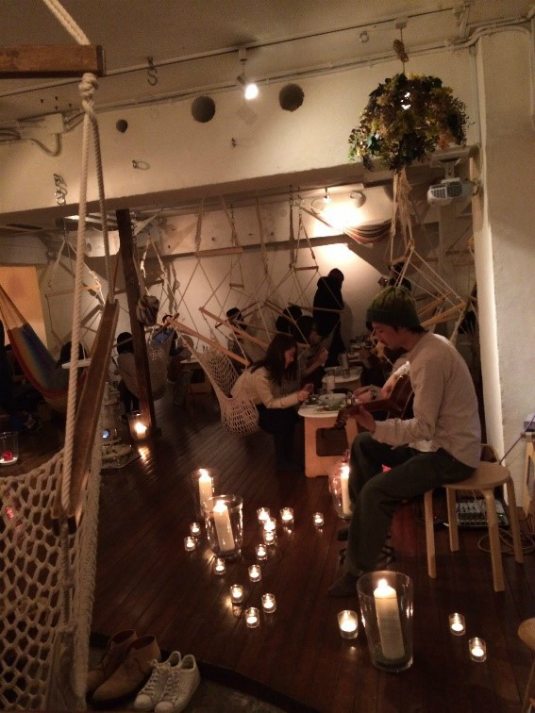 8. Not all hammocks come cheap

Lying in a hammock is one of life’s simple pleasures. An affordable item that can feel totally luxurious. That is unless you decide to purchase the Petiole – the costliest hammock in the world. This slick object has a curved shape, can hold up to 250 kilograms, and blocks most UV rays while also allowing for a perfect view of whichever paradise you are in. And if you have a cool $35,000 lying around, it’s yours for the taking!

9. And some hammocks are simply trash.

But in a good way. Collect around 500 plastic bags and do your bit for the environment by transforming them into something useful and amazing – a hammock. It’ll take a bit of man power, but it could make a rewarding summer project. Follow the Instructables guidelines and let us know how you get on.

A recent Kickstarter campaign has mesmerised hammock lovers everywhere by combining the benefits of a hammock with a bath. A hammock full of warm water and bubbles? Yes please! Their $50,000 goal has already been reached, meaning that hydro-hammocks are going to be an actual, real thing. Who says that dreams don’t come true? 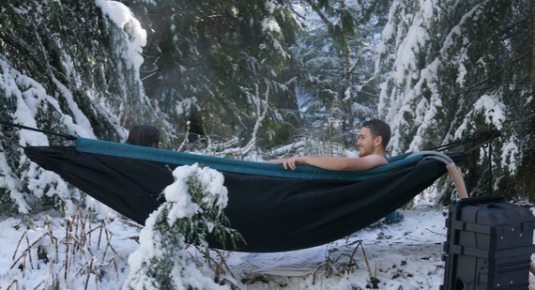