When I decided to travel alone around South America, most people I encountered had an opinion on my decision. ‘Wasn’t I afraid?’ ‘Had I considered how dangerous it was?’ ‘Wouldn’t I be better off going on an organised tour instead?’ I could barely get through a day without someone I half knew citing their own fears as reasons why I shouldn’t do it.
This annoyed me because (a) of course I knew of the dangers and had considered how to proceed, and (b) because if I was any less head strong, I might have been persuaded to give up my opportunity for a wonderful adventure. It’s important to determine the right advice to take on board, so today, I run through 7 of the best feminist snippets of wisdom to listen to when you decide to travel solo… 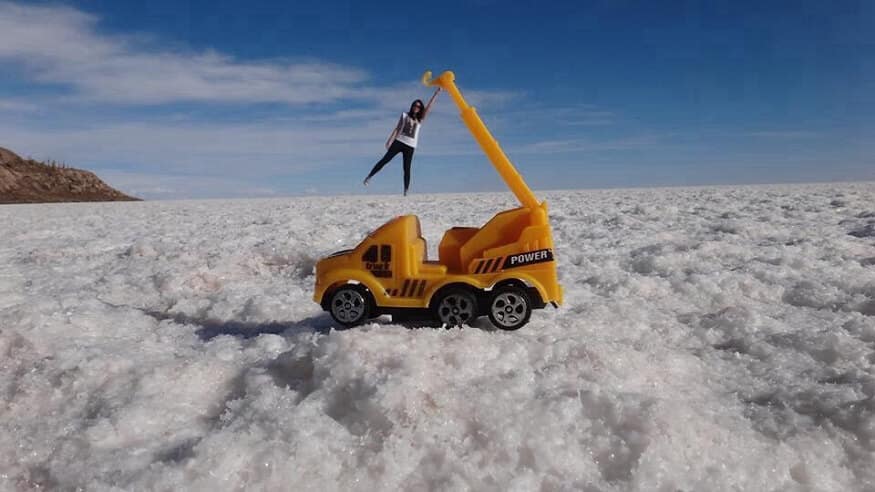 Give anything too much thought and you’ll be able to come up with 101 reasons why you’re safer staying at home in front of the TV. But that’s not living now is it? If you want to travel you need to take that leap. I’m not saying don’t think – of course you need to be awake and aware – just don’t over think. One of the many joys of travelling is figuring things out as you go along. 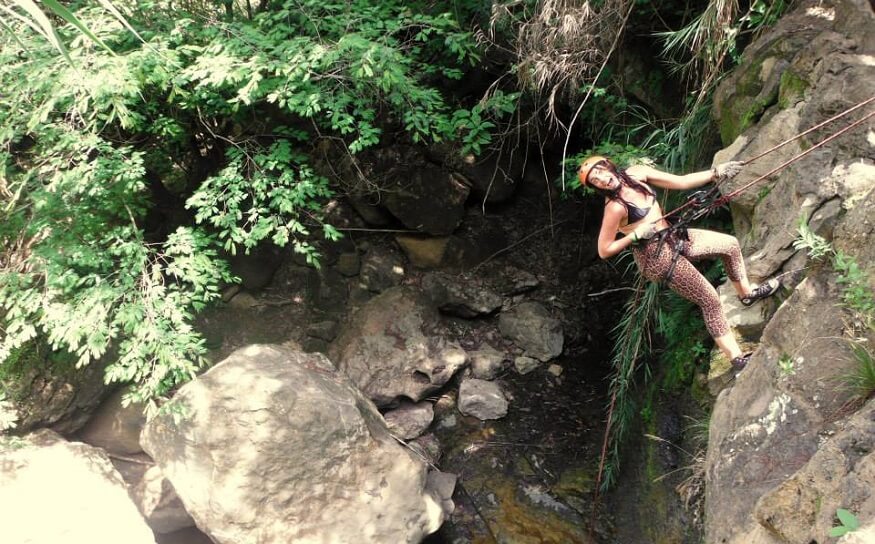 We live in a world full of people making assumptions about others, so at some stage, you’re going to be on the receiving end of that. Someone might suggest you don’t have the ‘balls’ to scale that rock face, or that a solo hike is foolish because you’ll obviously get lost. They might assume you’re craving company because you’re alone, or that you don’t know how to slum it, but these are just other people’s opinions. You’ve decided to travel alone – you’re brave  – don’t let how other people perceive you become how you perceive yourself. 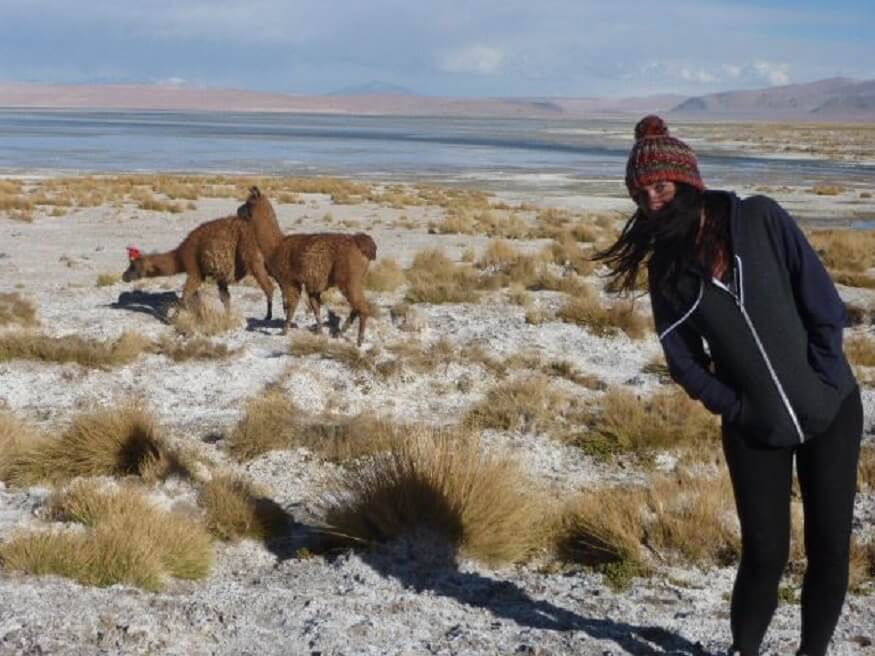 This is your journey, so choose where you go and what you do based upon your interests alone. Sure, there may be a tried and tested route that it would be easier to follow, but if you have no interest in those places, don’t go just because everyone else is doing it. Forge your own path. You’re alone, which means you can do whatever you like, free of influence, for potentially the first time in your life. Enjoy establishing the things that you like, and why you like them. Gaining this deeper understanding of who you are will be one of the most valuable lessons you take away from your travels. 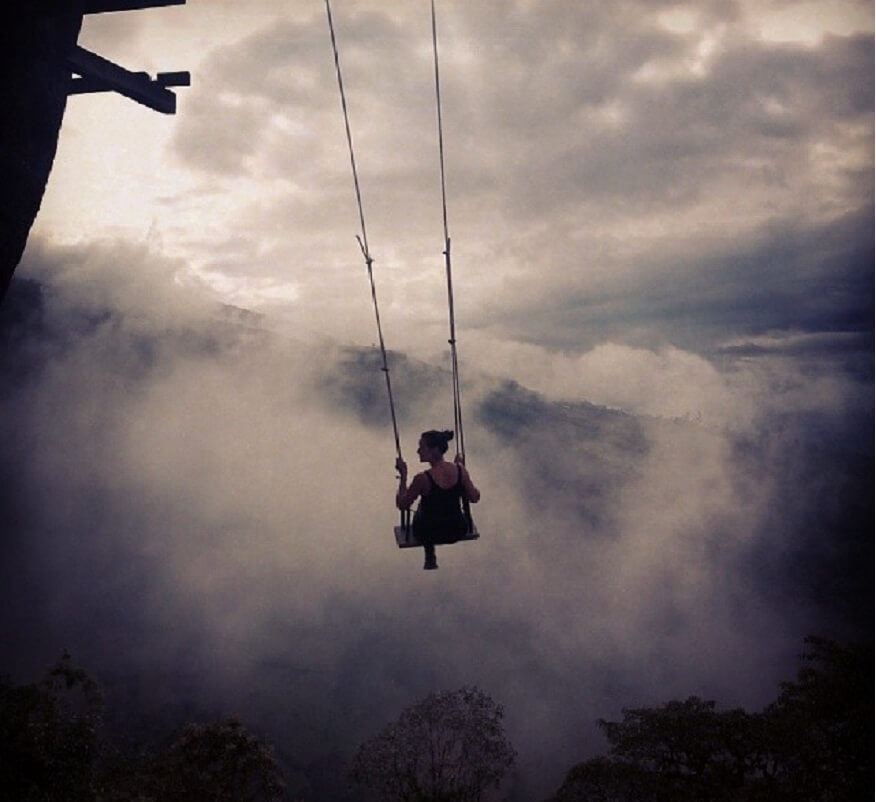 Somewhere along the way, as you’re tucking into dinner alone, or hanging out waiting for a bus, someone might ask where your husband is, or why you don’t have a family. It happens, and when it does, laugh it off! You came away to have a solo adventure so don’t waste your precious time feeling envious of couples, or pining after dudes that you met along the way. Yeah, it was fun, but chances are they’re going one way, you’re going another. Your reason for coming on this trip wasn’t to find a man – it was to see the world, and to have an adventure of your own. I’m not saying romance isn’t an adventure – just don’t let it dictate your decisions. You’ve got places to go and things to see. 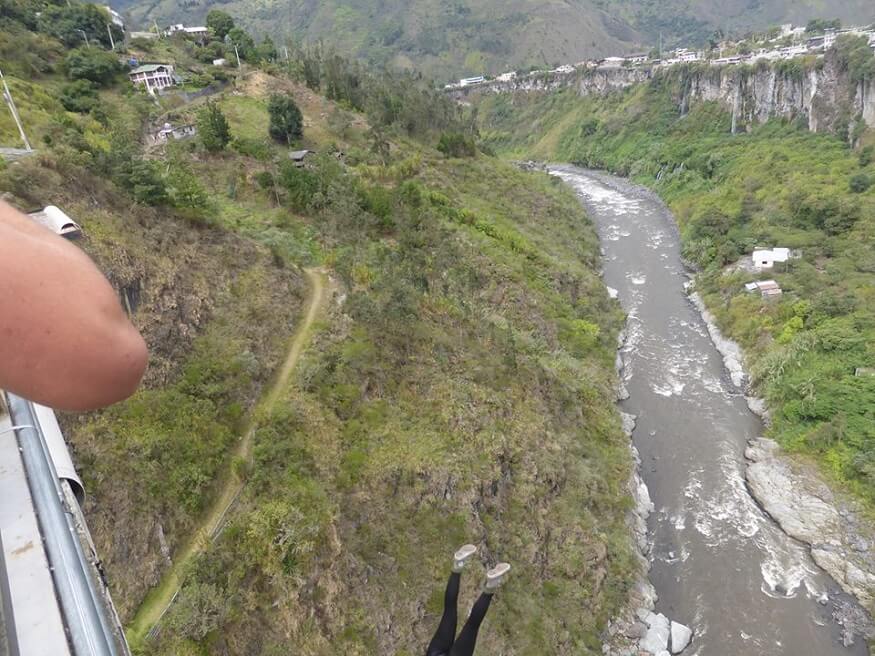 Travelling solo is a glorious learning curve that’s going to be peppered with mistakes. Accept that and don’t beat yourself up for choosing an activity that was utterly whack, or for saying yes to a beer with someone so unbelievably dull that your vision went blurry. Be aware enough to understand why you didn’t enjoy it, and don’t do it again. Simple. 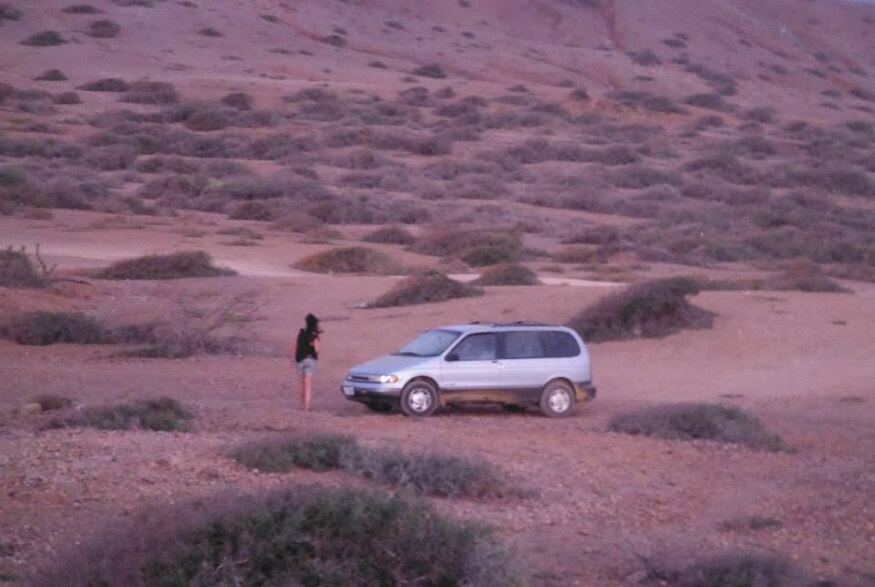 When you work out what you like, and what you stand for, you have a stronger sense of self. You understand your ambitions, what matters to you, what risks you’ll take, when to speak up. The minute you understand your limits, which you learn travelling, you no longer waste precious moments on people, places or opportunities that aren’t right for you. In turn, this opens you up to meeting people that inspire you, going places you could never have imagined, and pushing yourself in ways you would never have believed. 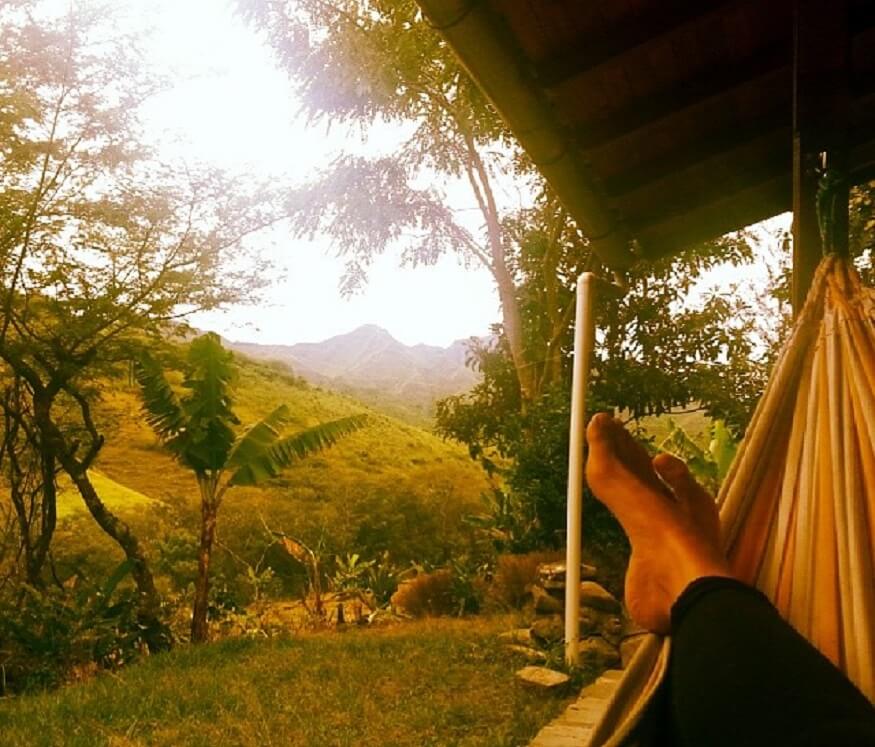 When you’ve been constantly bombarded by messages from the minute you’re born about how you should ‘be’ as a woman, it’s easy to let these ideals rule your head rather than what you know to be true. Travelling gives you a chance to call bullshit on all pressures placed on women to be a particular way. This is a chance to understand and accept everything that you are, regardless of whether that fits in with societal norms. Don’t let the ideals of what it means to be ‘feminine’ determine who you are, or how you travel.
About the author
Catch Amy at amybakerwrites.com, or sign up to her newsletter to receive updates on the 2017 release of her debut book: a humour memoir about her time travelling solo in South America.
What to read next?

Got an inspirational female solo travel story to tell? Tell us in the comments below, or tag us @hostelworld on Instagram with your pics! ??