A year or so ago, I decided to travel South America solo. Family, colleagues, friends, and strangers all rushed at me flushed face the minute they heard the news, deploring my decision, pleading with me to reconsider to a ‘safer location’. They seemed to have a lot of assumptions about why solo travel doesn’t suit women. Here I provide the actual realities, so you’ll have something to base your decision on other than the panicked shrieks of your nearest and dearest… 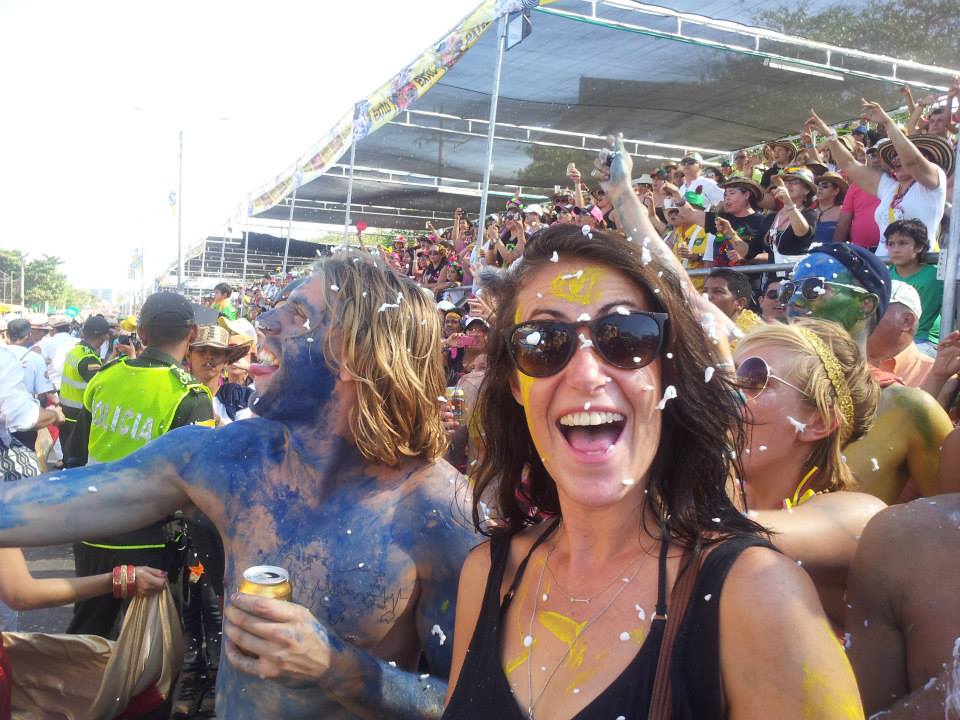 ASSUMPTION: That you’ll be lonely

REALITY: No, you wont. You’ll be fine. Alone time is healthy, and women are more than capable of being solo without having to retreat to the corner of a room to curl up in a panic ball. You’re going to meet potential new homies all over the place – some of them you’ll want to get to know, others you might think ‘nah, you know what – I’m cool on my own today”. No one is forcing you to be by yourself – there are new friends waiting at bus stops, in restaurants, in dorm rooms, everywhere. What solo travel teaches you, aside from how much fun lone exploration can be, is who you actually want to share a beer, or an afternoon with. It shows you that being alone is a damn sight better than hanging out with someone you don’t care for purely for the sake of having a companion. Plus, when cravings for human company start arising, just head back to your digs, grab yourself a beer, and such is the magic of hostels, you’ll have four or five mates by the time you’ve found a seat. 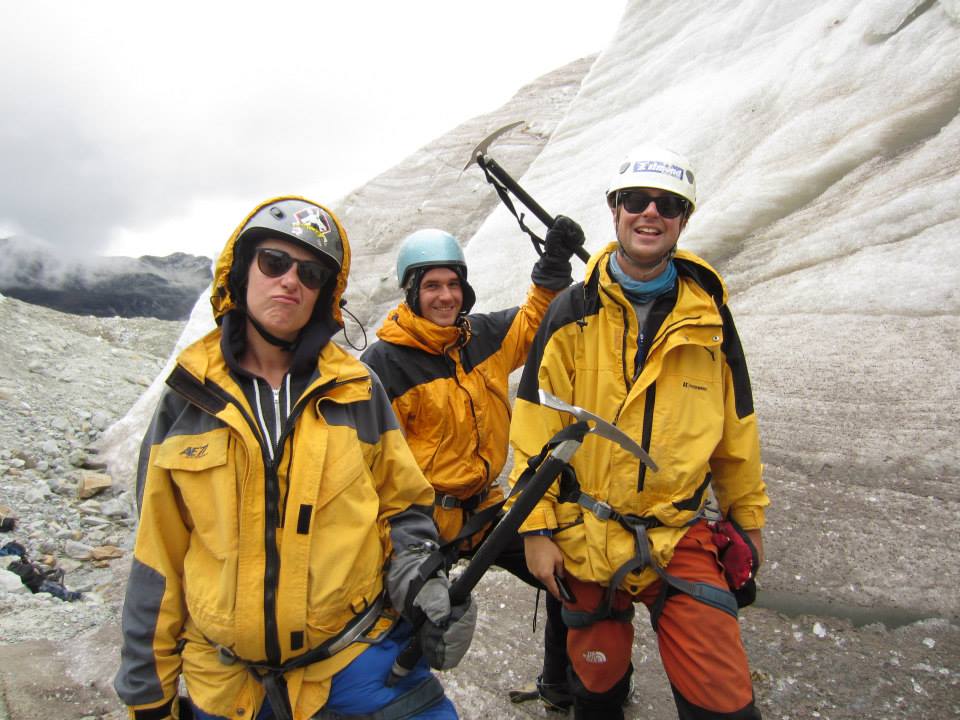 ASSUMPTION: That we don’t know where we’re going

REALITY: But, do we ever really know where we’re going? Okay, I didn’t mean to take it deep just yet. Yes, basic map reading skills are a key skill you’ll require when navigating yourself around the new town/city/village you’ve just rolled into. And, yes it pays to know your north from your south. But – will it kill you to get it wrong? Absolutely not. Firstly, many women boast Jedi-like abilities when it comes to map reading, the assumption we’re rubbish at it is not backed by science. Many also possess that innate ability called ‘bearings’, which has allowed them to navigate the streets of their life so far without ending up wandering into quick sand…you will not suddenly be rendered incapable of navigating your way around just because you’re abroad. However, if you, like me, are one of those people who tend to give a map a cursory glance and then walk in whichever direction looks the most interesting – embrace that. Sure, you need to get clued up on the corners of town to swerve, but outside of that, you’re here to explore, and to see new places – getting lost can be more beneficial than following the tried and tested walking tour anyway. That’s how I discovered Lima’s largely unexplored Stationery District – Peruvian post-it notes for days! 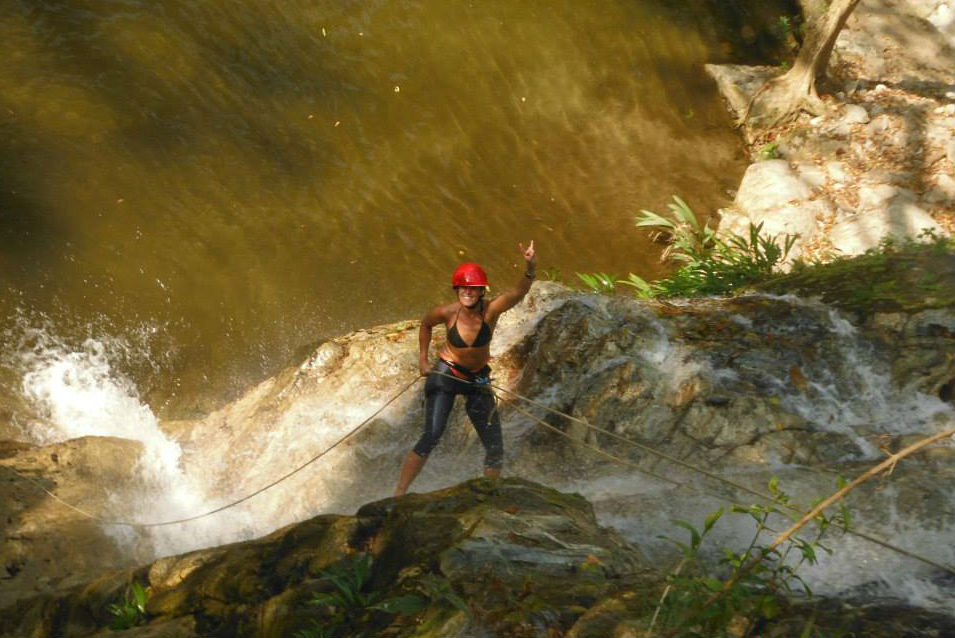 ASSUMPTION: That we’re in mortal danger at all times

REALITY: Spoiler! The world is actually a wonderful place if you choose to go out and see it rather than be a scaredy cat about all possible outcomes. Yes you’ll need to keep your wits about you and not wander the streets of a place you don’t know in the death of night –but would you do that back home? Not likely. Just because you are a woman on your own, doesn’t mean that everyone is out to get you. In fact, I found it made people want to help me – I had my hair stroked by an old lady all the way from the Chilean border to the first stop in Peru, purely because I told her I was on my own, and she thought I might need some motherly love. She was right. Another time, a lady clutched my hand and called me ‘strong’ for travelling on my own every five minutes on another bus in Ecuador. The kindness I felt radiating off strangers as they shared their blankets with me on icy-Bolivian buses, or laughed in wonder at how white and hairy my arms were, far outweighed any negativity I felt. Of course you can’t float around thinking everyone wants to buy you dinner, bung you a fiver, and give you a hug – we’re not living in Disney World, but keep your suspicion at a healthy level, most people are good humans. 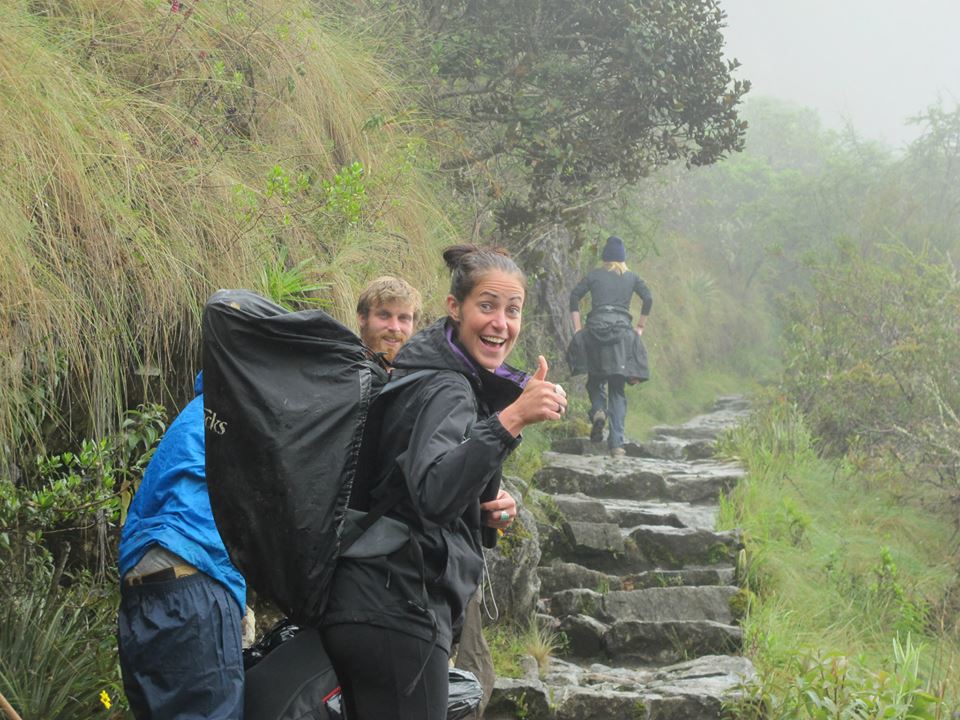 ASSUMPTION: That women are incapable of slumming it

REALITY: There is a certain type of satisfaction that comes from finding a place to rest your head that costs the same as a sausage roll, and it is not exclusive to men. I love a bargain, so as long as the door and windows lock, and there’s some kind of air moving system – be that a fan, air con, or a gentle evening breeze – I’m down. Women don’t need fancy hotels, with complimentary blow dryers, and suit presses when they’re backpacking. Denim shorts do not need pressing, and hair dryers are almost completely redundant in most (sea level) locations in South America. Wanna dry your hair? Step outside for 12 seconds – job done.

Download the Hostelworld app now to start your travel wishlist!