New York City. It’s no wonder that so many people’s love for travel was awakened in the city that never sleeps! NYC is undisputedly one of the most impressive travel destinations in the world and continues to attract millions of visitors every year.

Yellow taxi cabs, silver skyscrapers, and that iconic green statue make NYC an enchanting rainbow of glamour and excitement. Unfortunately, the wonders of the city are withheld from so many keen travellers due to lack of affordable accommodation! Let’s face it: NYC doesn’t come cheap.

Hostels could be the answer New York City is looking for! A hostel’s atmosphere is its unique selling point. Hostels are fun, inclusive, energetic and friendly. Best of all, hostels are a great option for those who have a passion for travel but don’t want to burn a hole in their wallet!

Sadly, hostels have never been able to enjoy an established home in NYC. Without a set legal framework, our beloved hostels have been forced to operate under hotel laws, which has made setting up shop in The Big Apple challenging.

We feel it’s time to take some positive steps forward in helping people experience global travel and meet the world. We believe that helping New York City embrace the global hostelling community is a great place to start!

There is hope. We are working alongside others to lobby for a ‘Hostels Bill,’ to help fantastic hostels rejuvenate the city’s affordable accommodation options. We need your support.

If you want to join us in our mission to put New York hostels on the map and help thousands of travellers enjoy this phenomenal city, all you need to do is take to social media with the hashtag #BringHostelsToNYC.  It’s that easy! If you’d like to know more about our mission then please read on: 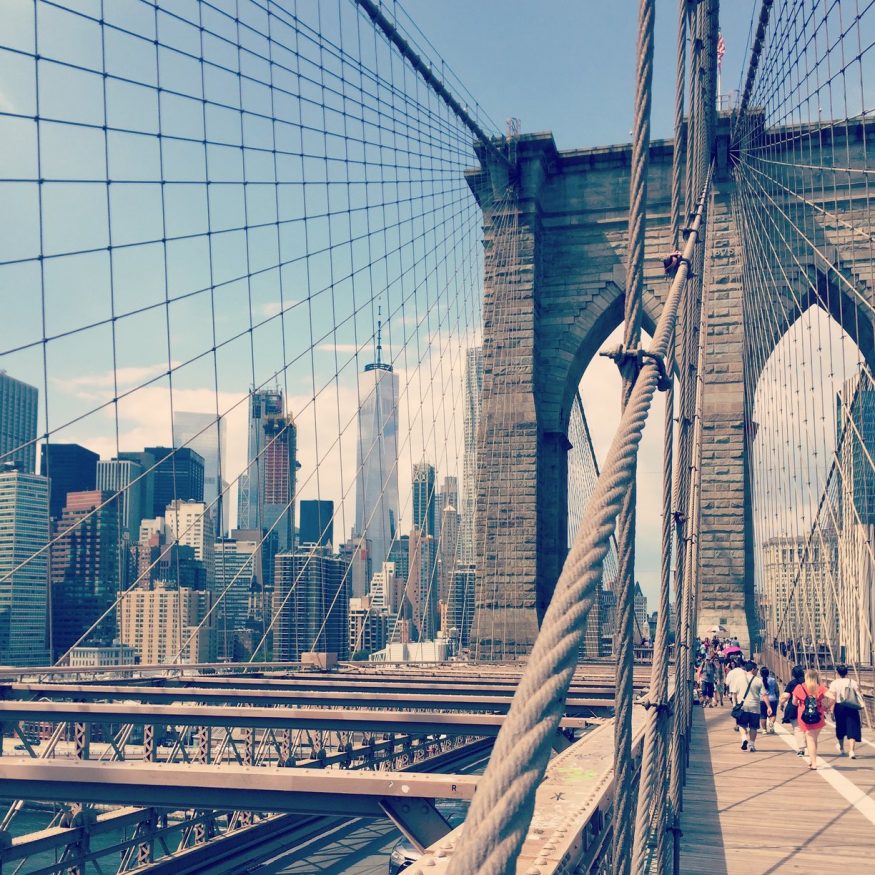 When it comes to the value of hostels and hosteling, we’ll admit it, we’re a bit biased. But the value of travel is well-known. Hostels are a top choice for global travellers, especially those on a budget.

Hostels are filled with sociable people looking for authentic experiences with fellow travellers. They allow us to get off the beaten track and open-up doorways into pricier cities like NYC.

We know backpackers prioritise experience over expensive digs. Hostels show you their city, often offer free walking tours and are on hand to help book tickets and navigate NYC.

Hostels help bring life to the communities they inhabit and contribute to the social fabric that holds them together. In addition, hostels tend to reside in communities separate from traditional hotel brands. Each one is unique and reflective of its owners; because of that, they are able to more easily ingrain themselves into the community around them.

Filled with world famous landmarks, New York City captured our hearts and we fell in love with The Big Apple. Everyone should get the opportunity to spend an afternoon hanging out in Central Park, walking Chelsea’s High Line, or exploring the vintage shops in Soho.

But, sad times are upon us! Without affordable accommodation, i.e. hostels, backpackers are having to sideline their NYC plans. 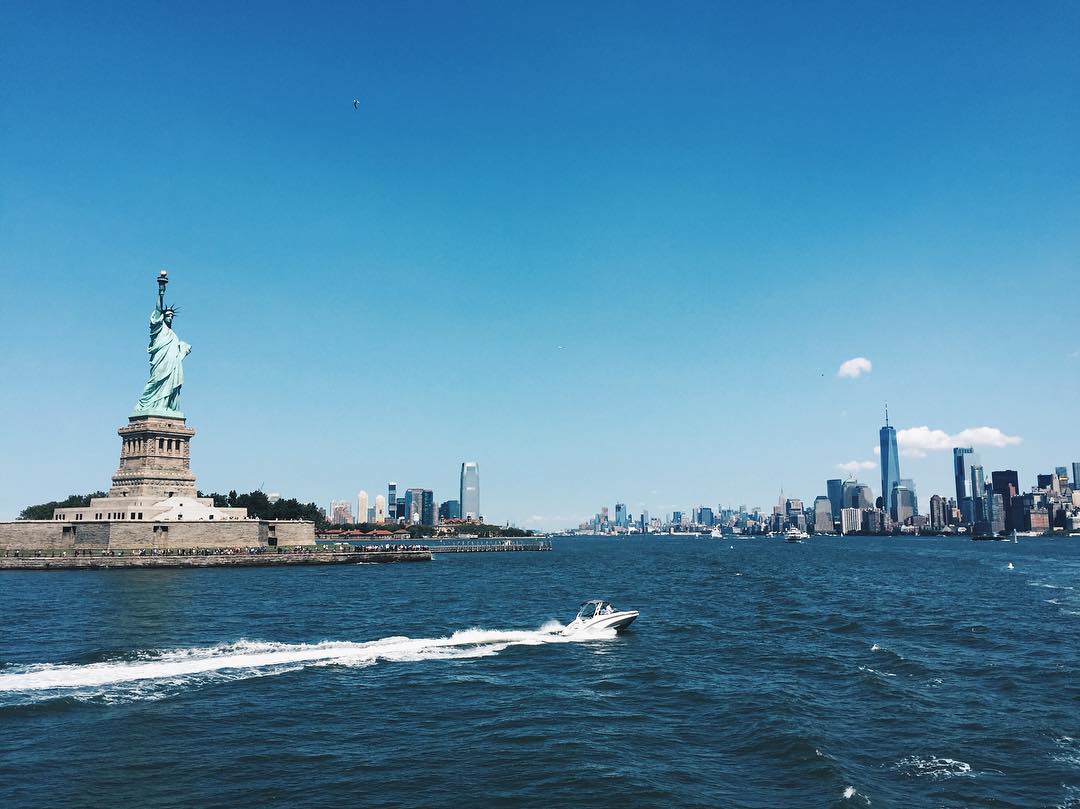 The Statue of Liberty watching over lower Manhattan 📷: @doralinkelly

What are Hostelworld doing?

The New York City Council introduced ‘The Hostel Bill’ in 2015 to create a legal framework for hostels. We’re lobbying to help pass this bill and introduce a licensing scheme and regulations for the construction and operation of hostels.

So, alongside New York hostel owners, we’re on the ground and working hard to whip-up support from council members and media interest.

We’re certainly not the only ones who feel this way. ‘The Hostel Bill’ has been backed by some big names in the NYC hospitality and tourism space, including The Hospitality Alliance, Partnership for NYC and the Citizens Housing and Planning Council. Although there’s a lot of support behind the bill, it remains stalled (and we’re going on two years!) 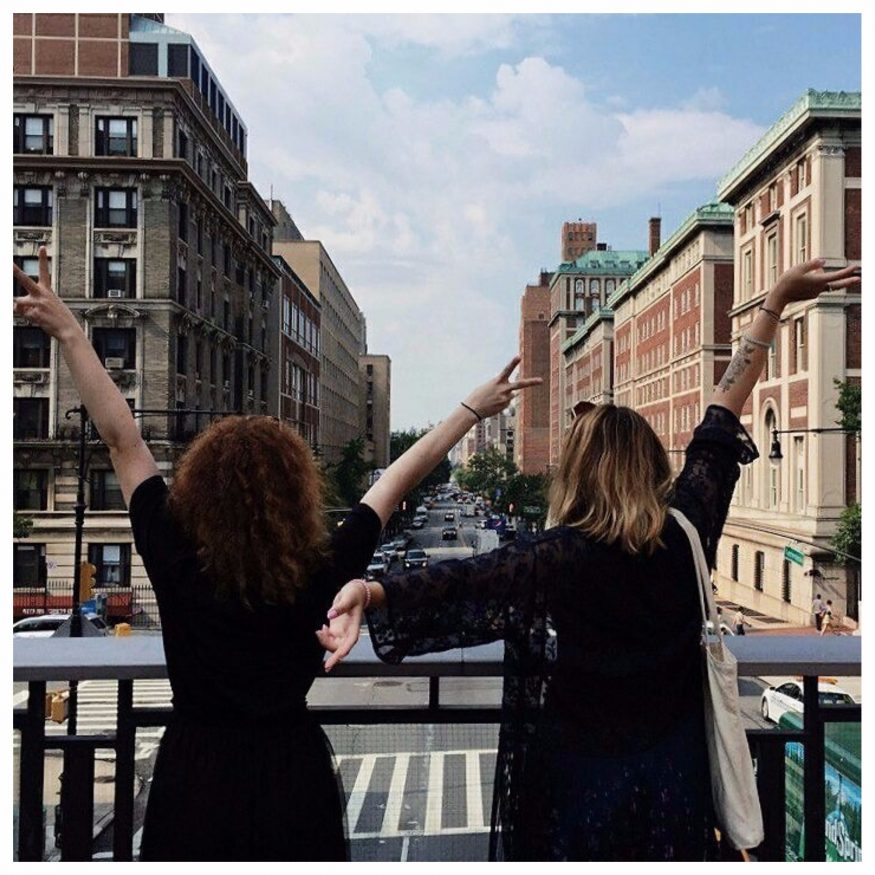 Absolutely! But we still need you on our side!

It’s a no-brainer for the hospitality industry as we estimate that hostels would generate over 600,000 beds with an economic impact of over $234 million to the city.

And importantly, hostels will not impact residents housing as ‘The Hostels Bill’ states that hostels will be legalised in commercial areas only. 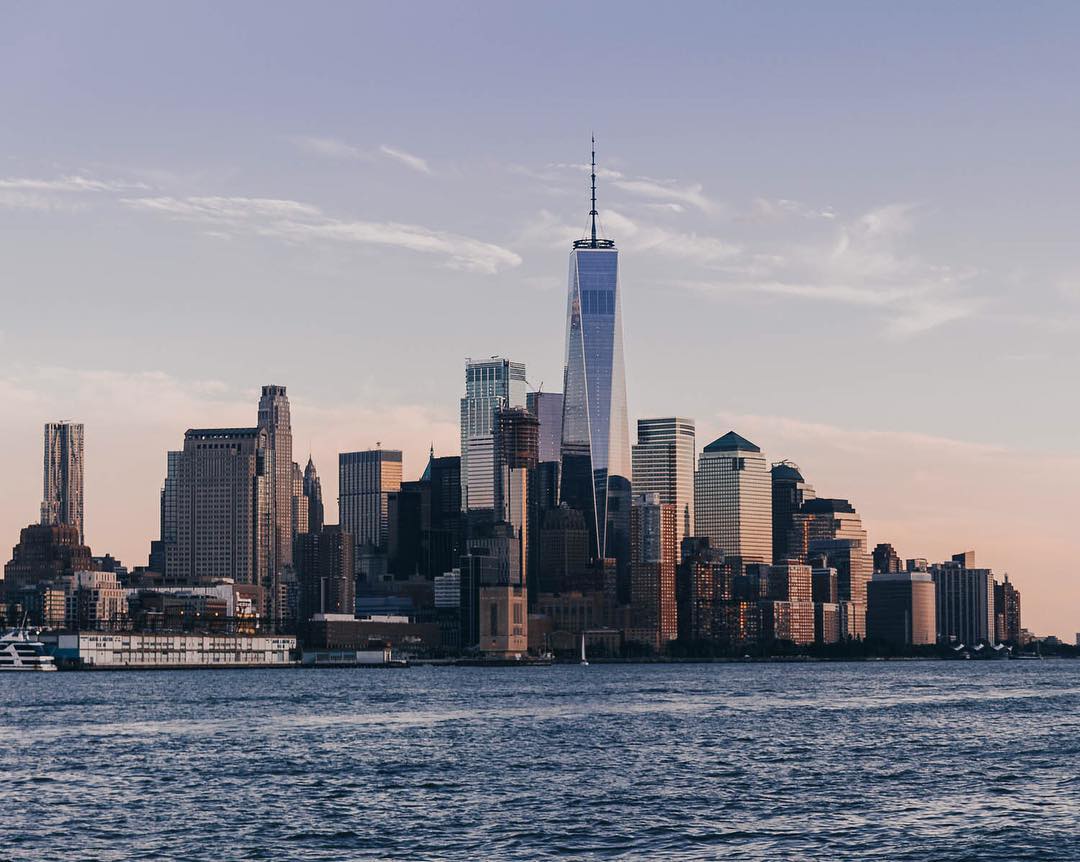 The view across the Hudson River 📷: @steezfede

Join us on our mission to Bring Hostels to New York City! 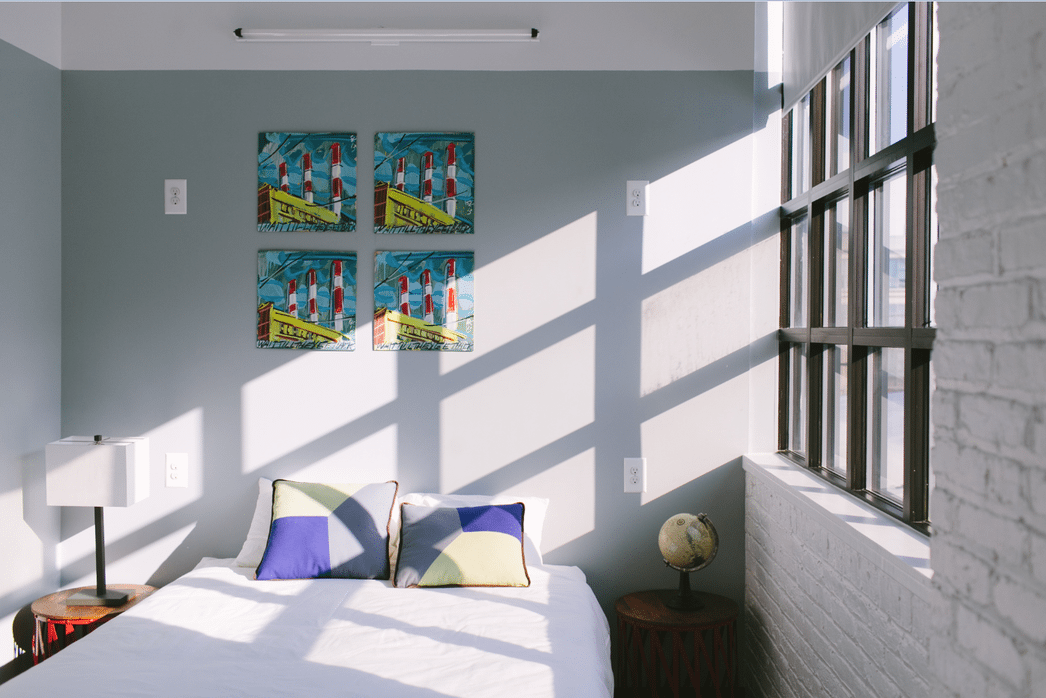 So that’s it, we are making it our mission to bring new fabulous hostels to New York and keep this vibrant city open to travellers. It’s important to us that New York isn’t struck off backpackers bucket lists and we think it may be important to you too!

We’re calling upon our travelling tribe to unite and help us save New York Hostels, as well as to open our arms to new hostel openings!

Join us, by taking to social media and sharing the hashtag #BringHostelsToNYC!