Why you should definitely take a sabbatical or gap year 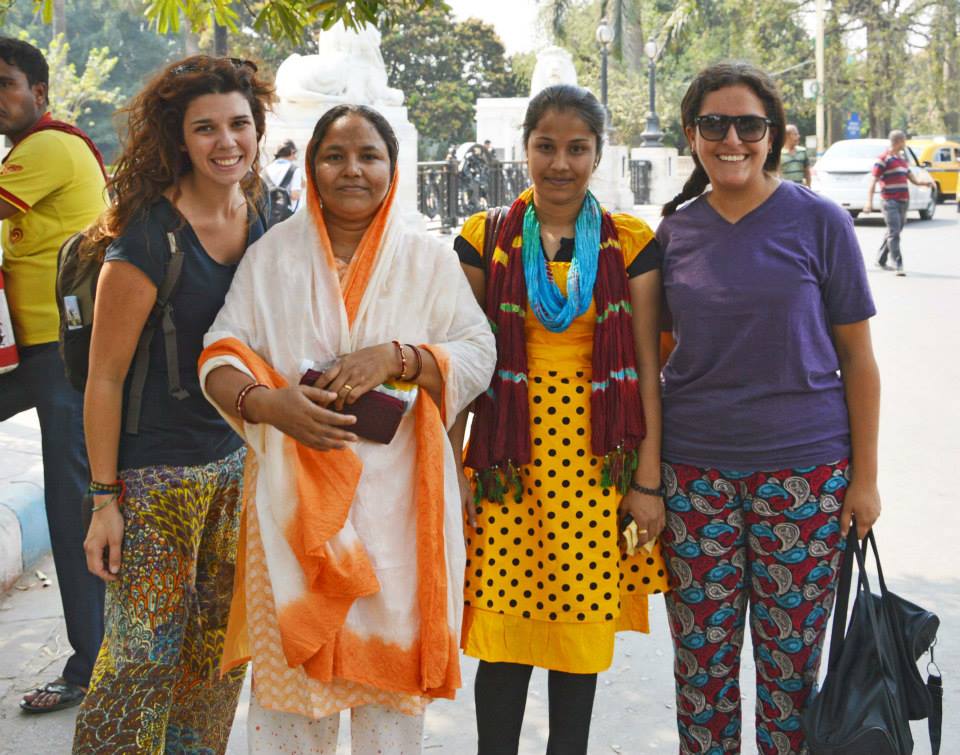 I decided to take a gap year back in October 2014 when I was 29. It was something I wanted to do before turning 30, and I’m sure you can probably already guess that it was the most tremendous experience of my life so far!

Let me set the scene a little. At the time I had a really good job that I enjoyed. I worried that perhaps taking all that time off would hurt my professional opportunities, but in fact it actually enriched my CV. I remember when I had to tell HR about my decision (I was scared TO DEATH). But rather than thinking I was crazy, my HR rep told me how brave I was, how amazing it was going to be, and how when I got back I’d easily be able to get a new job. I received a lot of different reactions from people but actually most of them were positive.

I didn’t have a partner or any children (unlike some of my friends who were already married with a second child on the way), so I didn’t have anyone tying me down to stay in Lima. I had saved enough money to be able to backpack for 1 year. When I started to think about what it would actually cost me, I realised that in Eastern Europe or Asia I would spend less than I currently spend in my own home city! Take THAT people who think traveling is too expensive! 😉 To give you a ballpark figure, in Southeast Asia I spent about $1,000 USD per month on transportation, accommodation and food.

Traveling was my passion! I had already travelled though around 20 countries up to that point, on holiday, for work etc. But I desperately wanted more. Why settle for less?! So I made up my mind, and decided to take a year off. And do you know what I discovered? There are soooooo many people doing the exact same thing! There were even travellers doing it at far younger ages. 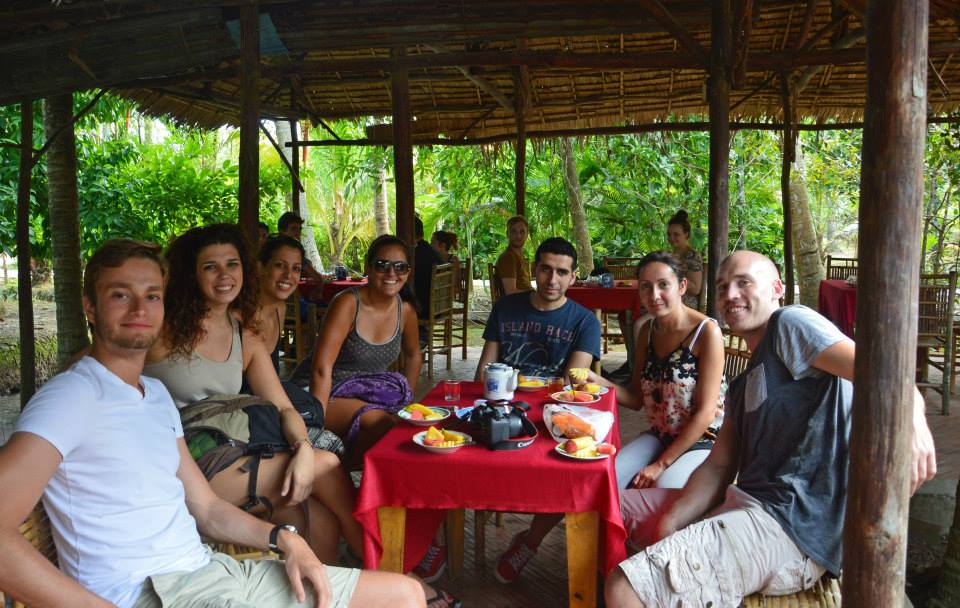 Like most places, growing up in Lima, Peru came with an established idea of how life should be. School ends at age 17, and then it’s all uni and career-focused work. On top of all of that, there’s all the pressure to get married, have children, stay on top of your social life. Obligations left right and centre.

I decided that I wasn’t going to let anything get in my way, and I headed for the Cameron Highlands, Malaysia in May of 2015, where I met a group of incredible Germans, New Zealanders and Australians, all doing the same kind of trip. They were mostly in their early twenties, and while riding on buses together, they explained that in their countries it was totally normal to take a year off right after school and go traveling. They felt no pressure to hurry up and work on their professions. Some of them had worked 2 jobs at once during the summer just to save money for their travels. 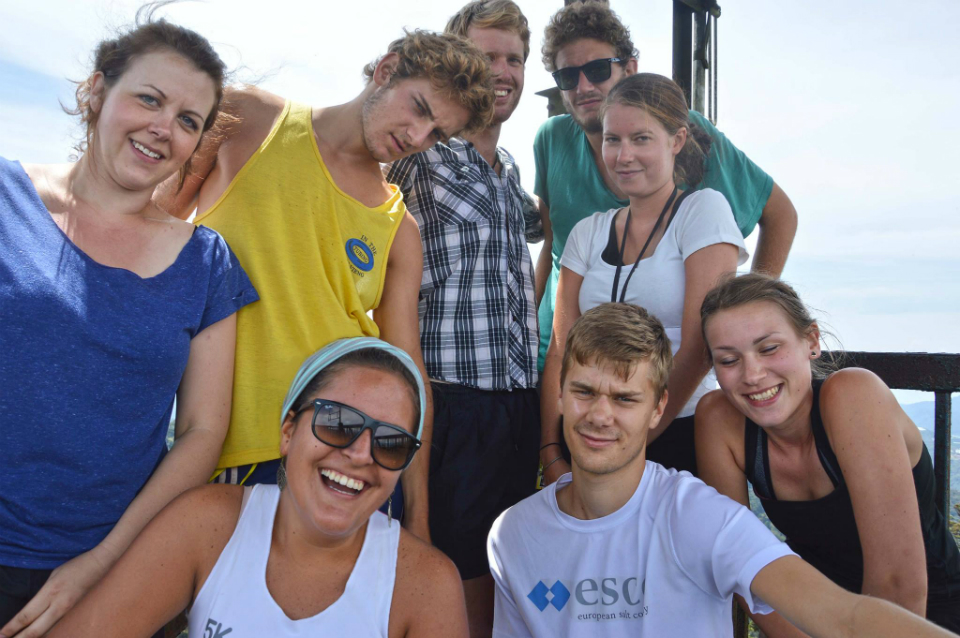 I daydreamed a little just thinking about myself at that age, and could only think that maybe if I had only started to prepare a bit earlier! But instead, I was focused on work instead of investing in a trip. At their age I was also deep into a long-term relationship, so perhaps partly due to societal pressure, my plans for the future involved potential marriage and kids, buying a flat together etc. To think that I’d be traveling the world at age 29…? I never would have imagined!

Chatting with those guys was fascinating. They were so young but so mature, and definitely made me realise that so many people don’t take the time to stop and make the most of TODAY. Everyone is always so busy worrying about school, and saving, and future planning etc. What about the NOW?!

As I got to know these great travellers, I asked them why they weren’t worrying about their careers all the time. Were they not afraid of finding work? They in turn asked me why it was SO important in my country to work on those things immediately. Don’t get me wrong, these were not lazy guys at all. They were simply taking advantage of a few months before their next phase in life began. The more I tried to justify why people are in such a rush to get their careers started, I really couldn’t. It’s didn’t make as much sense to me anymore.

I left a job to go traveling, and now I have another that I love, and in between I experienced more than 30 countries! I wasn’t branded some kind of hippy by future employers. In fact, in each interview I was able to talk about how my travels helped me develop skills and qualities that perhaps would never have grown stronger by staying put. In addition, my English vastly improved as it’s often the easiest, most universal language among travellers. 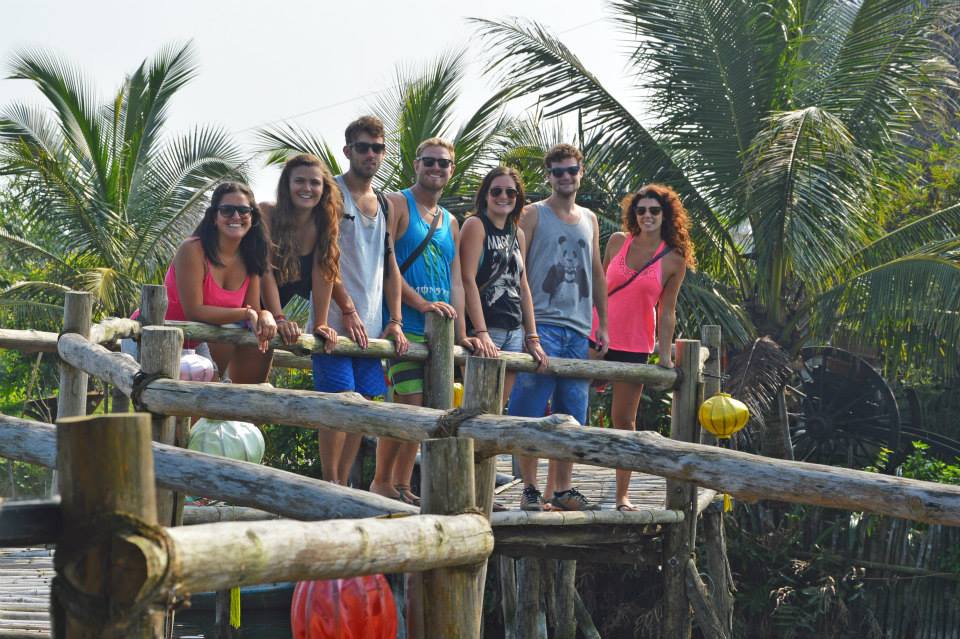 If you’re young, why not take a break before rushing off to uni? Why not take a little breather? Or why not take a little time between uni and full time work to go traveling? I swear you will not miss anything vital. I promise that everything in your city will be more or less the same when you return. Moreover, you will see that you’ll experience an incredible amount in a short space of time, which not a lot will change back home.

Maybe you can focus on saving now! Working in a restaurant, working freelance and just in general doing something to get into the habit of saving money for a few months will help so much. Some people also go from country to country working in hostels (if you have enough money to get from one place to another) so that’s another way to stretch out your trip. If for even a second you feel that perhaps there’s more to like than just paying bills, then why not go follow those dreams of yours? 🙂

As so many people all over the world try to do, seek to enjoy the NOW. I’m of course not saying that studying and having a career isn’t important. I’m simply saying that life’s too short not to mix it up a little and experience some life changing adventures.

AnaLucia is Peruvian, 30 years old, and in late 2014 decided to leave her comfort zone and go to fulfil her dream to go around the world. She’s already been to nearly 50 countries, but as the travel bug is insatiable, she now dreams of going to discover the Middle East and Africa very soon.
Check out more of her stories at ViajarParaVivir.com, and on Facebook, Twitter and Instagram .

Seven destinations where you can help out with wildlife conservation projects