Budapest is regarded as one of Central Europe’s most beautiful cities. With its stunning architecture, combined with a turbulent history, it is one city that should be on your itinerary when travelling Europe. Here are 15 things to do for free in Budapest:

Certainly one of the most photographed spots in Pest is Heroes Square. With its 36-metre high column topped by a statue of the archangel Gabriel, it’s difficult not to spot when in the vicinity. The column is flanked on either side by semicircular colonnades with statues of those who made their mark on Hungarian history. The square is dedicated “to the memory of the heroes who gave their lives for the freedom of our people and our national independence.”

It’s best approached along the long Andrassy Way, Budapest’s answer to the Champs Elysees, as you get to take in the entire square on approach. 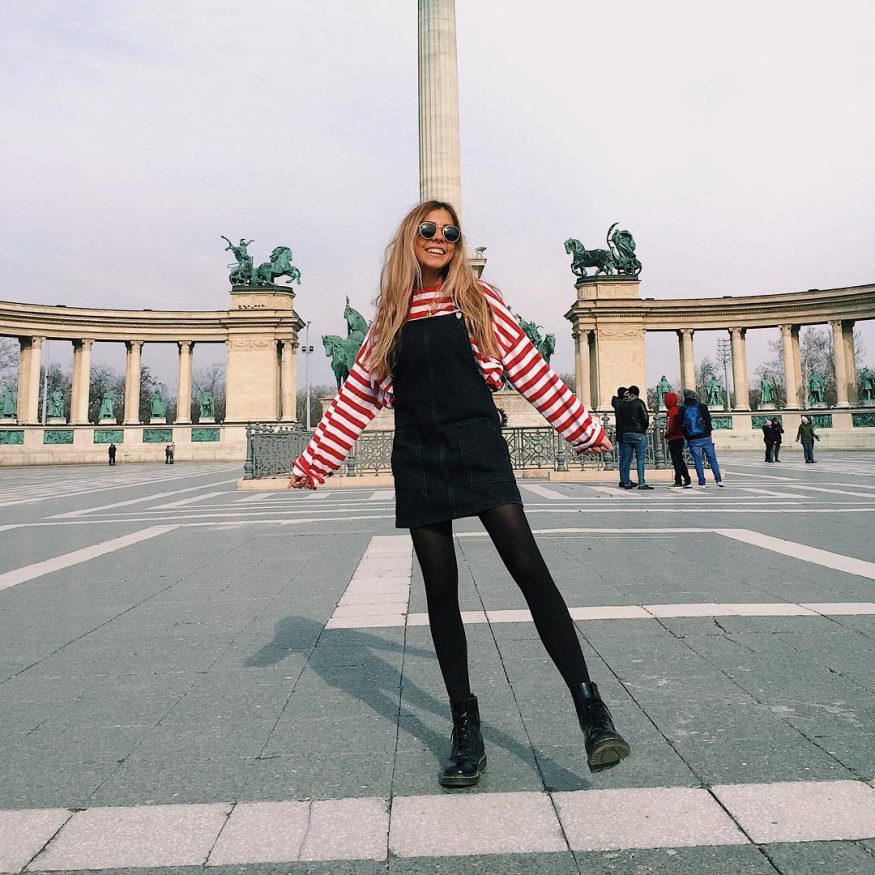 Whether you’re splashing the cash or seeing the city on a budget a walk up Castle Hill is a must. The 1km walk itself is interesting, but the real treat are the views back over the Danube and the city below.

Perched atop Castle Hill is Buda Castle which houses the Hungarian National Gallery, the Budapest History Musuem and the National Library of Hungary. All of which have a small entrance fee, but the gardens are free to walk around.

Also in the Castle district is The Square of Holy Trinity, not far from Buda Castle. Its centre piece is the Trinity Column which was built to mark the end of the plague and dates back to 1713. Also in the square is the old town hall, the beautiful Matthias church and the Hungarian Culture Foundation.

In our opinion one of the best city views in Europe. Fisherman’s Bastion is located at the top of Castle Hill and the vista before you takes in the Danube, the bridges that cross it, downtown Pest and the imposing parliament.

Not only is the view impressive but the architecture of the Bastion itself is also worth appreciating. The Bastion takes its name from the guild of fishermen that were responsible for defending this stretch of the city walls in the Middle Ages.

A walking tour is always a great way to take in the major sites and hear the stories if you are short on time and if you are staying a little longer, orientates you with the city. Free Budapest Tours provide two different tour options throughout the day including the Orientation Tour (from Pest to Buda) starting at 10.30am each morning and the essential Pest tour covering topics such as faith, terror and communism at 2.30pm.

Both leave from the Budapest sightseeing bus stop at Deák tér. More details can be found here. 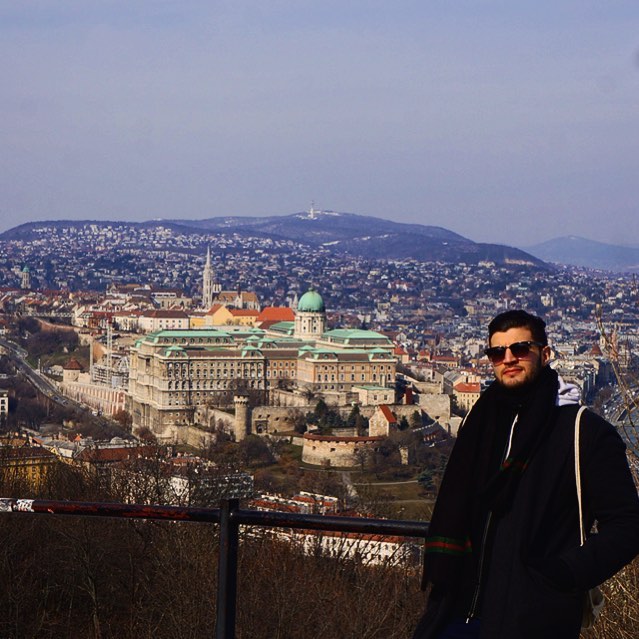 5. Eat your way through the Great Market

A Budapest institution, located on the Pest side of the Liberty Bridge, the Great Market is housed in an ornate 19th century building. Covering three floors, the market is a vast array of sounds, smells, colours and tastes, should you decide to sample some of the local foods. The Hungarian lángos, deep fried bread topped with sour cream and grated cheese, makes for an ideal snack. You will also find loads of souvenir shops here if you want something to remember your stay.

It’s well worthwhile putting time aside to wander the compact streets of the Jewish Quarter which during WWII, like all Jewish quarters in European cities under Nazi rule, became a ghetto. Its home to Europe’s largest Synagogue as well as many others with different architectural styles, the Jewish Museum and cemetery.

Many great little cafes and some of Budapest’s most famous ruin bars are also located in this area meaning you could easily spend longer than planned. More on the ruin bars a little later. 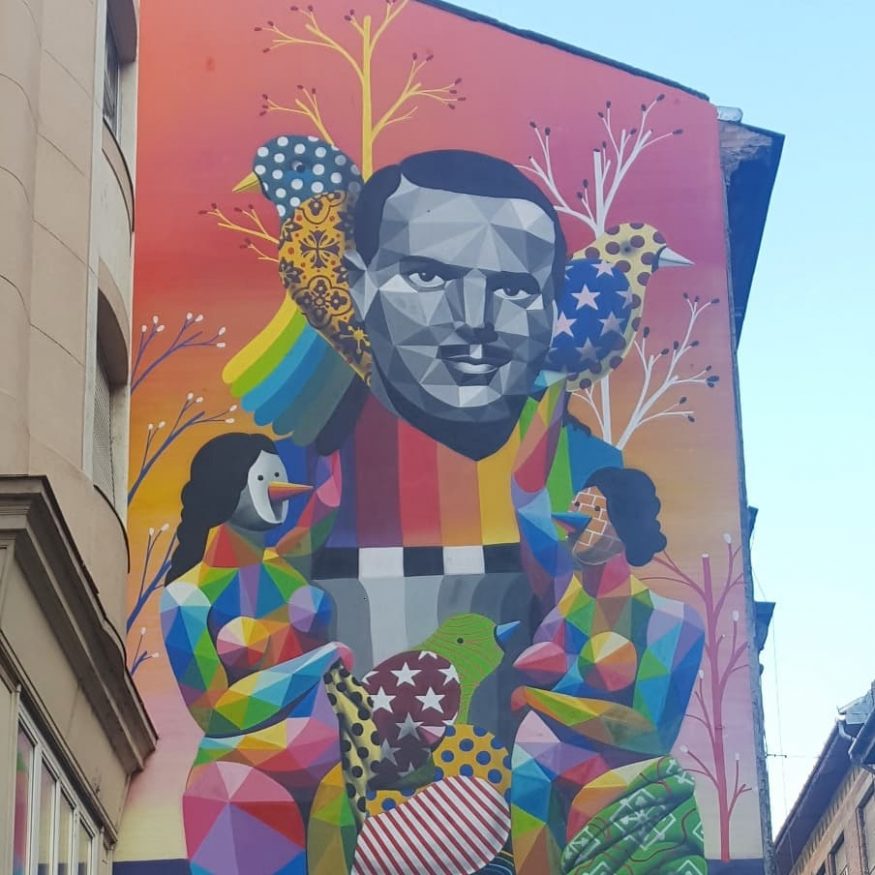 Equally impressive during the day or night, and from various angles, no visit to Budapest is complete without a picture of this massive neo-gothic landmark. Partially inspired by Westminister in London and containing over 12.5 miles of corridors, it can be visited by guided tours which are available for 2,520HUF (approx €8/$11).

The final resting place for many of Hungary’s famous sons and daughters, Kerepesi Cemetery is one of the biggest national pantheons in Europe and the biggest outdoor statue park. Covering about 56 hectares, the short journey out to it is worthwhile.

Walk through this incredibly well preserved cemetery and you can visit the graves of some of Hungarian’s most prominent leaders including János Kádár, Hungary’s socialist leader for over 30 years and József Antall, Prime Minister of the first democratically elected government after the socialist era. The soviet era Labour Movement Mausoleum is definitely worth a look. 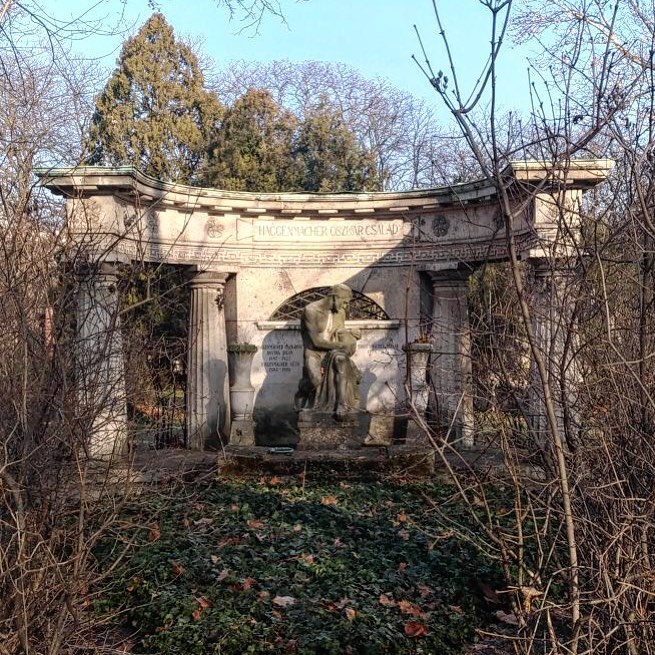 City Park is great for a leisurely stroll and is home to some interesting sights. These include the ghostly statue of anonymous, Hungary’s greatest known unknown historian and Vajdahunyad Castle. It is unique in that the architecture that makes up its various parts reflects different periods of time. It also houses the Agricultural Museum of Hungary.

10. Check out the exhibitions at the Museums

While most of the museums charge a small entrance fee, there are a few that are free all year. If you’re a citizen of the EEA, and under 26, you can gain free entrance to many more on the third Saturday of the month. These include The Museum of Fine Arts, The National Museum and the Hungarian National Gallery. The Military Museum has free admission on the last Sunday of every month for persons under 26. Check with the tourist office or your hostel’s reception for a full list.

Budapest is full of marvelous architecture. This is also reflected in many of its churches and places of worship such the city’s best known place of worship St Stephen’s Basilica, Cave Church on Gellert Hill, the Roman Catholic Parish Church on Church Hill and the Inner City Parish Church at Március 15. tér 2, the oldest building in Pest.

If you want to laze, read a book or take a break from the city, take the #26 bus to this oasis of tranquility. The 2.5km long island, which is the middle of the Danube, lies to the north of Parliament and is a favourite among the locals. It is easy to see why with its tree-line paths, thermal spas and monuments.

A night time stroll along the Danube will present many of Budapest’s architectural delights. These include the Parliament and the Chain Bridge which become even more impressive when the sun goes down and the lights come on. The bridge is notable for the fact it was the first permanent stone bridge linking Buda to Pest and only the second permanent bridge along the entire Danube.

Parliament is best seen across the river which can be reached by crossing the Chain Bridge. This vantage point also provides you with great views of the bridge you crossed to get there too. Two other notable bridges are the Elisabeth Bridge the Liberty Bridge which are both South of the Chain Bridge.

There are numerous free art galleries scattered throughout the city each with their own unique exhibitions including photography, painting and sculptures. One of the larger ones is Telp on Madach Street which is spread over three floors and is a centre for the local underground art scene. Várfok Gallery, 14 Várfok street, focuses on contemporary Hungarian art, from both emerging and well known artists. The Virag Judit Gallery, 30 Falk Miksa street, specialises in 19th and 20th century Hungarian paintings and Zsolnay ceramics.

If all of the above makes you thirsty then a ruin pub is definitely the way to finish this list. Completely unique to Budapest the ruin bars are housed, often temporarily, in old disused factories, courtyards and houses. Decked out in retro furniture, much of it from the Communist era, each one has its own vibe and character. So while you can pop into each one for free, a drink will only set you back a few HF and it will be completely worth it as you soak up the atmosphere in an old car seat or decking chair 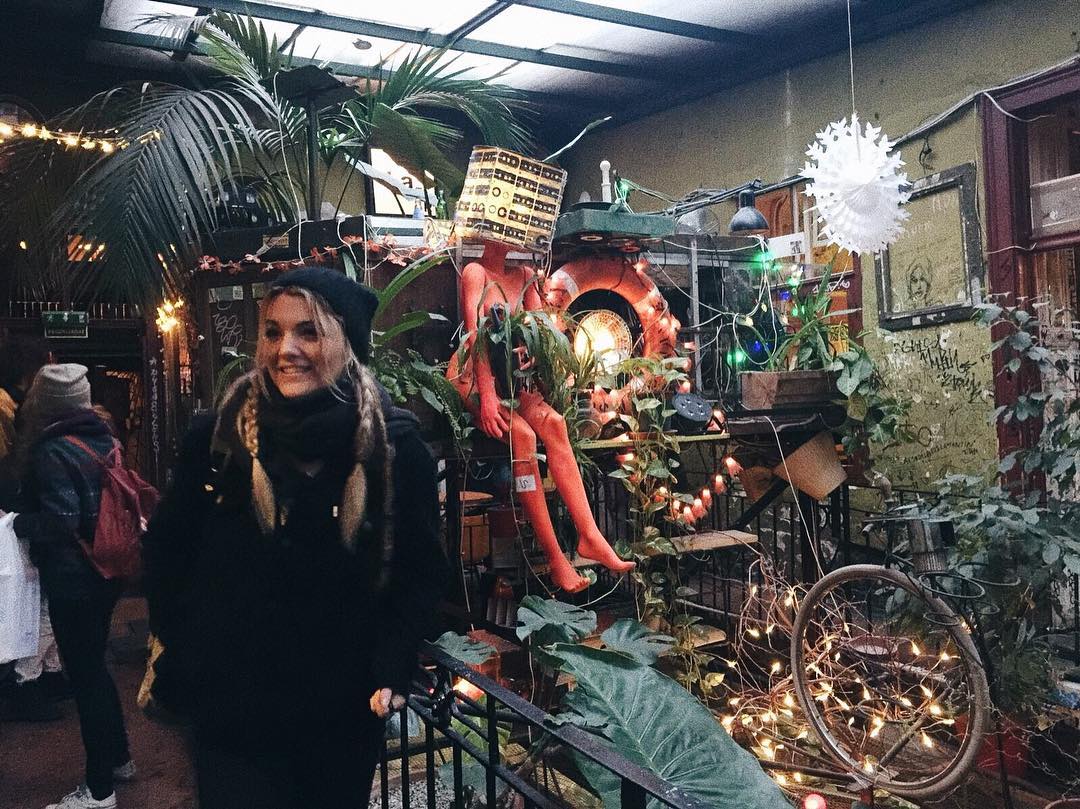 Looking for more things to do in Budapest?

Not sure where to stay yet? Check out the 10 best hostels in Budapest and book your accommodation now.