I’m talking to you – those of you reading this website, looking for tips and insights into what it might be like to quit the job that bores you senseless, condense your life into a backpack and go off in search of adventure.

So, what’s stopping you? Are there people telling you that it’s risky? That [insert country] is no place for a woman travelling on her own? Suggesting that six months or a year off will be nothing but detrimental to your career and to your life plans? That you’ll only come to regret it?

These are other people’s opinions. It’s time to start listening to yourself. 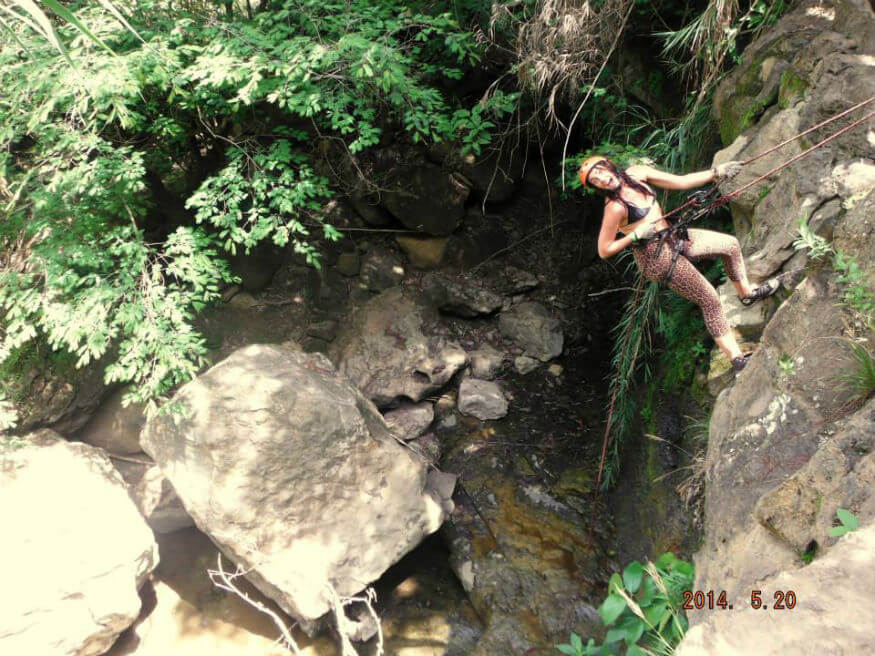 If you choose to lend an ear to every person with a mouth, chances are you’ll never do anything. You’ll be so busy listening to everyone’s fears that they might end up becoming your own. You could sit wrapped in a blanket, black-out blinds blocking all damaging sun rays from penetrating your safe house, watching news report after news report, or huddled over your computer obsessively checking for word of imminent threats – but then you risk living in constant fear, and never doing anything. Do you want to stay in your house forever? I know it’s warm, but so are other places…and there are beaches there! You can even pack your slippers if you feel like it would help.

If you’re reading this, clearly you have an interest in seeing the world. If you want to go but something is holding you back – doubts in yourself, or about what’s waiting for you out there, it’s important to remember that everyone that travels has these same concerns. The difference is we don’t let that stop us. We don’t accept that we should stay and forego seeing the world as a preventative measure. That’s no way to live. 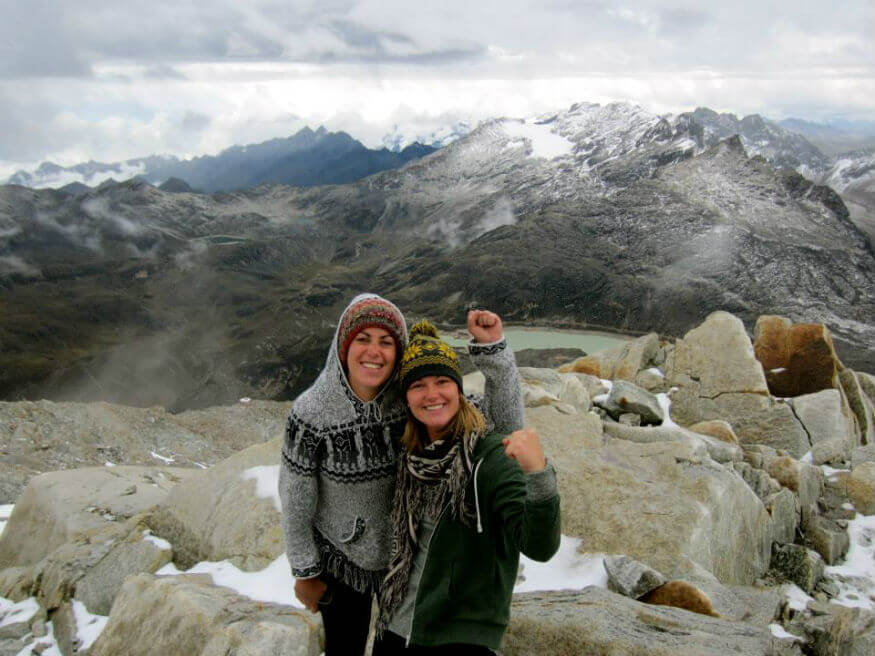 “Try not to fall in love with everyone you meet, Amy. I can see it now, bone through your nose, baby on each tit.”

“I think your safest bet is to trust no one.”

These may sound like the ramblings of a mad man, but they are in fact real nuggets of advice I was offered when I announced I was going to travel solo around South America. Time and again, family friends, colleagues, and near strangers, smiled, nodded, looked into my excited green eyes…and then calmly listed all the ways they suspected I might meet my maker on my travels. I laughed it all off of course…and here’s a head’s up – you’ll have to too. 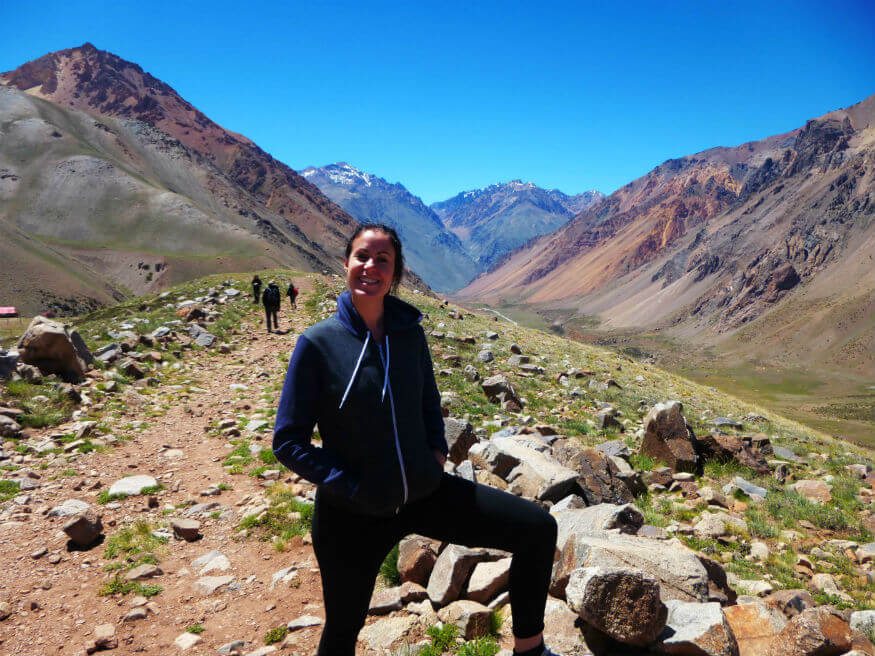 People assumed I wouldn’t know what I was doing. That this was a first for me. That I hadn’t navigated myself around foreign places over the years. They gasped in horror when I told them I was going alone. Few considered the fact I actually wanted to go on my own. That I wanted to rely entirely on myself, and that I wanted to make all of my own decisions. That was why I had a problem with most of these ‘words of wisdom’, because people were assuming… 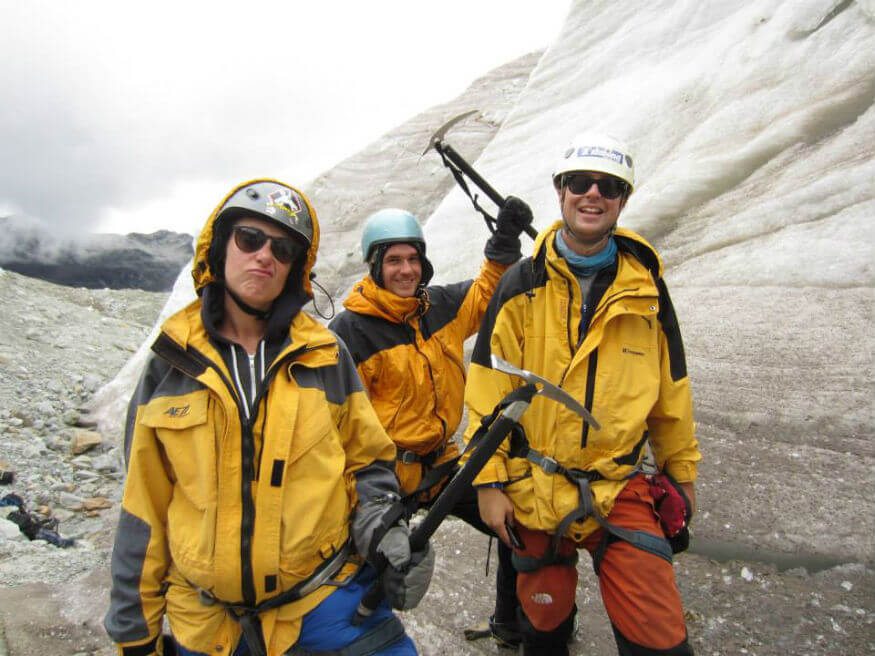 To those of you women who’d like to travel but who you don’t think you’re brave enough…I say that’s rubbish. Women as a species are brave. We’re fighters. We bleed and don’t die. Daily we navigate a world occupied by people who don’t always believe in us, but the majority of us don’t stand for that nonsense. We display grit and determination. We push things out of small places. We let strangers rip our shortest hairs out by the roots, and point lasers at our faces, and fannies, like it’s nothing. We squeeze ourselves into uncomfortably tight things, and eat dubious concoctions as thought they don’t taste like soil. People are mean to us. We’re mean to each other. We’re meaner to ourselves. That takes resilience, and bravery. I don’t care that general opinion is that we’re ‘weaker’. General opinion is nonsense. We consistently prove ourselves to be bad ass. We’ve been doing it for centuries. We’re fighters. We’ve ridden in chariots, become samurai’s, and been in space. We’re brave enough to do whatever it is we want to do. And whatever that may be, that’s exactly what women should be doing, what everyone should be doing…what we want to do. We’re lucky that we live in a place where we have that freedom – some can only dream of it. Do it for them. If you’re nervous, think to yourself, what would She-Ra do? What would Barbie do if she wasn’t so hungry? She’d go out and see the world, that’s what – haven’t you seen all her outfits? She’s ready. And, so are you. 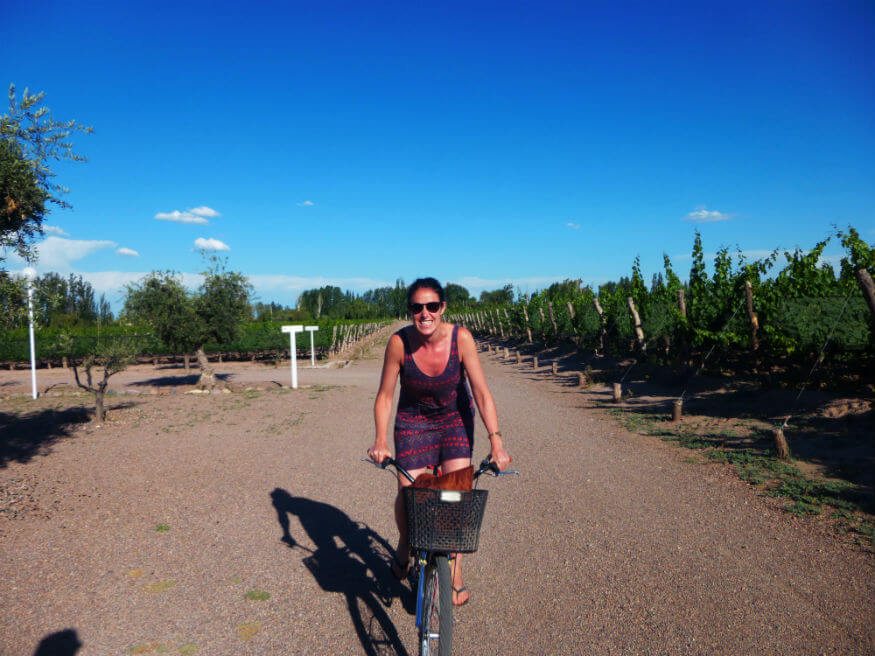