The snow is melting, and slowly the sun is starting to appear from behind its cloudy shelter. This can only mean one thing: spring is upon us! Wanderlust-infused people everywhere are counting down the minutes until they can get away and explore somewhere new this time of year. We thought we’d help out a little with a list of the top 5 city break destinations of spring 2016, complete with major landmarks to see, and some off the beaten track suggestions…
LONDON 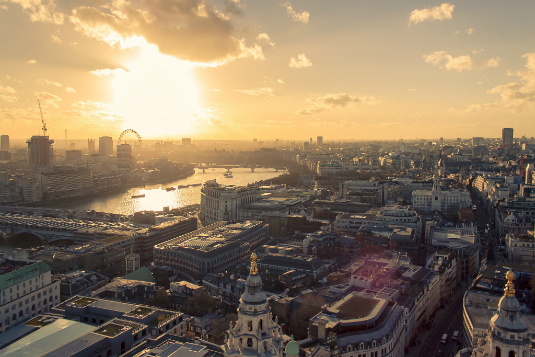 Major Landmarks: London Eye, Buckingham Palace, Westminster Abbey, Hyde Park, Trafalgar Square, National Gallery, British Museum.
Hoscar Winning Hostel: Wombat’s City Hostel London (Best Hostel in England)
Hostelworld Recommends: Of course if you’re only in London for a short city break during spring you’ll want to pack as much into your trip as possible. There’s a lot to see, and so the bus sightseeing tours can be worth doing if you want to cover a lot of ground in a short space of time. But you’ll save money by doing your own thing on London’s excellent public transport. The main sites are great, but so are lesser known spots like the beautiful Hampstead Heath and Primrose Hill. Who could even dream of visiting London without some famous fish and chips, and taking in the view at one of the city’s incredible rooftop bars like the Queen of Hoxton?! While you’re there, do your taste buds a favour and swing by one (or more) of London’s yummiest spots, such as Borough Market, Cereal Killer Café or the legendary Beigel Bake.
BERLIN 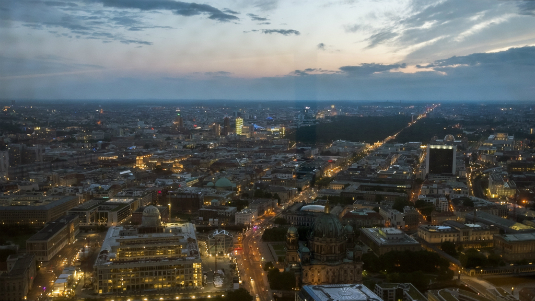 Major Landmarks: Brandenburg Gate, Museum Island, Checkpoint Charlie, Memorial to the Murdered Jews of Europe
Hoscar Winning Hostel: PLUS Berlin (Best Extra Large Hostel Worldwide)
Hostelworld Recommends: You haven’t lived if you haven’t been to Berlin. It’s one of the most historic and culturally diverse cities in Europe. There are so many great things to do, like catching a stunning view of the city from one of our favourite rooftop bars, Klunkerkranich. As well as all the usual amazing museums, you can actually visit one that’s dedicated to currywurst! Yes, you read that correctly! We definitely recommend checking out the East Side Gallery, which displays artwork once painted on the Berlin Wall. Swinging by Mauerpark is a must, especially if you’re there on a weekend as the flea market hosts a famous karaoke night each Sunday. When it comes to nightlife, you’ll struggle to find a better city that Berlin, with local favourite clubs like Berghain and Club der Visionäre always pulsing with energy.
AMSTERDAM 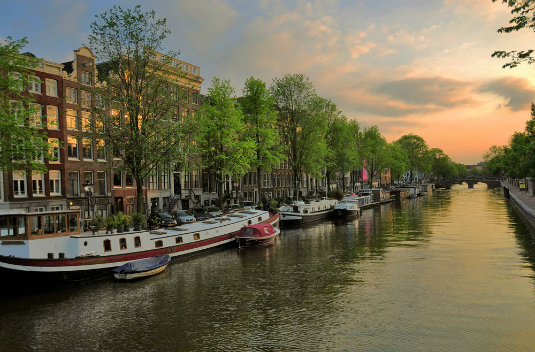 Major Landmarks: Ann Frank House, Canals, Rijksmuseum, Rembrandt House Museum
Hoscar Winning Hostel: Shelter City (Most Popular Hostel in Amsterdam)
Hostelworld Recommends: What a city. Amsterdam will surprise you every day you’re there. An essential item for your agenda is the insanely awesome street art on Spuistraat. Your Instagram account will thank you. Café De Ceuvel is an ecological boat café right on the river. It’s made from recycled materials and serves fresh, organic, local produce. If you feel like a quaint outdoor meal, why not try Bohemian restaurant?! You just can’t be bored in Amsterdam! There’s a Film Museum, festivals galore and the exciting Amsterdam Roest, which always has various markets and warehouse parties going on. Finally, you’ve got to try the coffee. Seriously.
BARCELONA 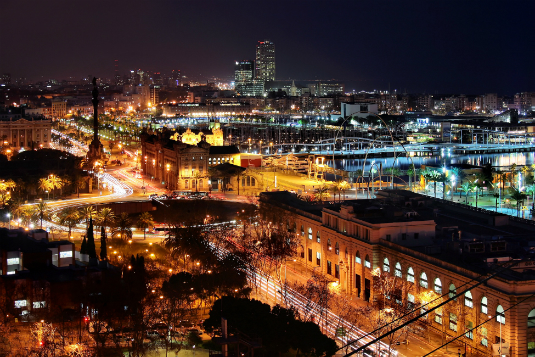 Major Landmarks: La Sagrada Familia, La Pedrera, Museo Picasso, Casa Batló,  Las Ramblas,  Barceloneta beach, Plaza de España, Plaza de Cataluña, Boqueria market
Hoscar Winning Hostel: St Christopher’s Barcelona (Most Popular Hostel in Barcelona)
Hostelworld Recommends: Barcelona is a beautiful city, and while for many the most famous part is the football team, don’t be fooled! There is so much more to see. Start your spring off right at Boqueria Market near las Ramblas, which boasts a gorgeous array of flowers. Take a stroll through some of the city’s most picturesque areas like the Gothic Quarter, Passeig de Gràcia and the Park Guell. You can even pop to the beach for a little R&R on the sand, before experiencing the famous nightlife at the nearby bars. Whatever you do in Barcelona, we recommend renting a public bike as your easiest way to get around. It’s reasonably priced and will help you soak in the spring weather!
ROME 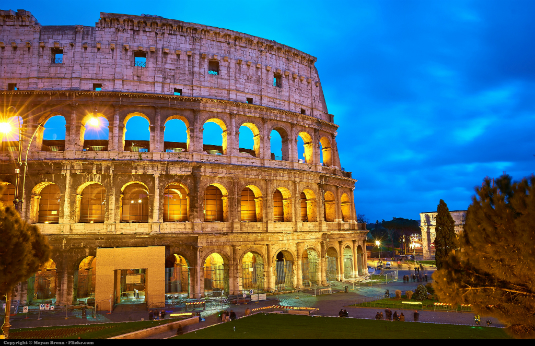 Major Landmarks: Colosseum, Pantheon, Trevi Fountain, Roman Forum, Piazza Navona, St. Peter’s Basilica, Sistine Chapel
Hoscar Winning Hostel: The Yellow (Most Popular Hostel in Rome)
Hostelworld Recommends: They say that Rome is an “open museum under the blue sky of Italy,” and we think you’ll agree. The history, the scenery, the architecture, the art, the food; we could go on! Go get some local cuisine. Try some carbonara (or gricia if you don’t like the egg), pecorino, gelato and/or (of course) the world famous pizza. YUM! Rome is constantly moving. New cafes are popping up all the time like Caffè Letterario, and clubs like the Ice Club (near Fori Imeriali) are popular with locals. We also absolutely recommend checking out the Giardino degli Aranci and the Giancolo!